Today is going to be a day for the fans of Bollywood diva Anushka Sharma. Why not be good, when they see their favorite actress decorated in a traditional look. Yes, Anushka Sharma has shared her latest pictures on Insta. In these pictures, she is seen with her husband Virat Kohli. 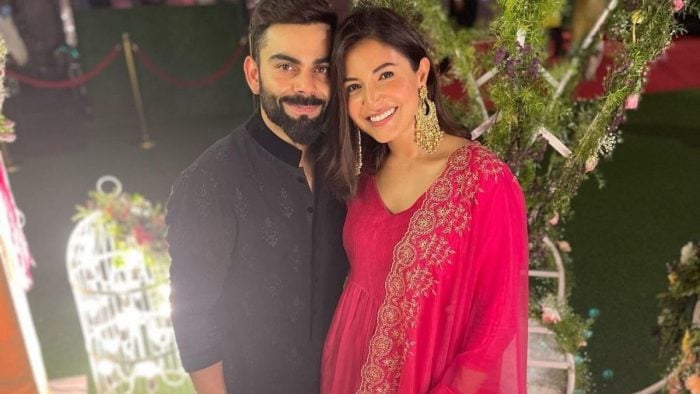 Whoever has seen these pictures of Virat Kohli and Anushka Sharma getting ready for the wedding function, has lost his heart on the couple. In the photos, Anushka Sharma is seen in a very beautiful pink color suit. This pink suit is looking very good on Anushka. The pink color is further enhancing her beauty. Anushka Sharma has completed this look with heavy golden earrings, minimal makeup, side-parted open hair, pink blusher. 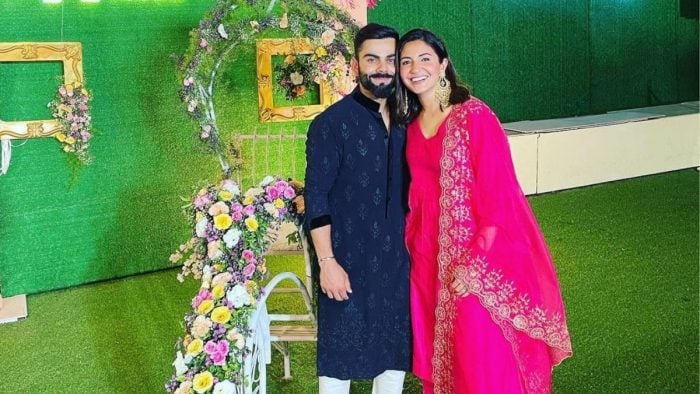 Complementing the ethnic look of Anushka Sharma, Virat Kohli appeared in a blue kurta and white pajama. Anushka and Virat are looking made for each other in these pictures. Seeing the pair of both, we would say right here that they should not be noticed by anyone. Sharing these pictures, Anushka wrote – Wedding function in a bubble, now I feel that I have celebrated almost every function and festival in a bubble. Giving a glimpse of her bubble life, this post of Anushka tells that even though she is forced to live in a bio bubble due to Corona, she has lived and celebrated every moment with joy. 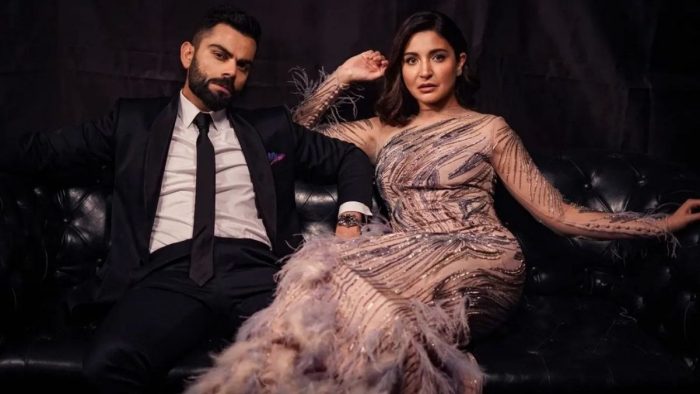 These pictures of Anushka Sharma have got more than 9 lakh likes in less than 1 hour. There is no place for the happiness of the fans to see their favorite couple. Talking about Anushka Sharma’s work front, her upcoming film is Chakda Express. In this, she will play the role of a cricketer for the first time on the film screen. Fans have been waiting for this movie since the first glimpse of the movie. Anushka, who is busy shooting for Chakda Express, does not leave any opportunity to spend time with her daughter as soon as she gets time.