Actor Aparshakti Khurana remains in the discussion on social media due to his superb acting and comedy. Now on Wednesday, the Zee Studios actor’s new film ‘Berlin’ has been announced. The movie is a true spy thriller based on patriotic and political aspects. In this movie, Aparshakti Khurana and Ishwak Singh will be working together. According to the report of PTI, the story of this spy thriller film will be based in Delhi in the early 90s. The filmmakers say that Berlin is the story of a sign language expert, based on the manipulation, corruption, and crime of intelligence agencies along the Horizon Line. Also the producer said that, he is very excited to start this film, which will go on floors early this year. 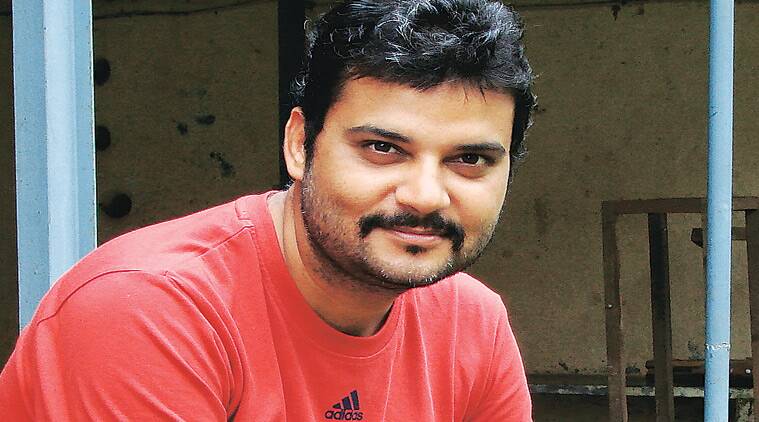 The filmmaker further said that we have a great history of spy thriller films and this thriller is built around the deaf and dumb detective. Also, seeing Delhi in 90s will be the first of its kind. Moreover, it’ll cover an exciting time in the history of the country. The team is extremely excited to bring this magical film on screen. Directed by Atul Sabharwal, the film is being produced by Zee Studios and Manav Srivastava under the banner of Yippy’s Yay Motion Pictures. 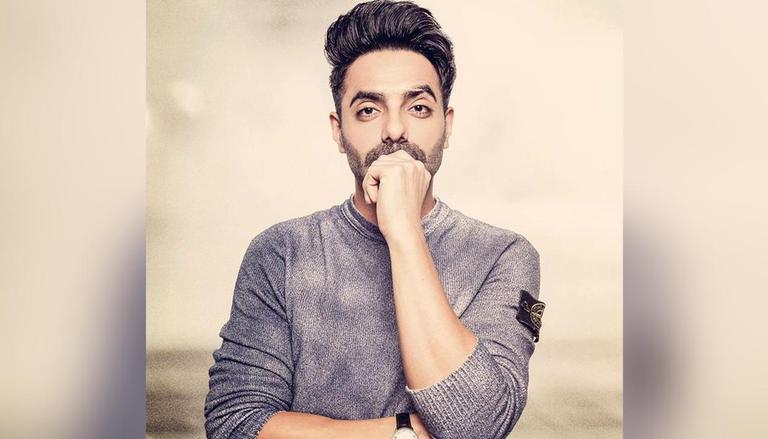 Talking about Aparshakti’s work front, he will soon be seen in Divyang Thakkar’s film Jayeshbhai Jordaar. Actor Ranveer Singh is going to be play the lead role in this film. Apart from this, he is going to be seen in Saurabh Shukla’s film Khuli Kitab. In this film, Pankaj Kapoor and actress Dimple Kapadia will be seen playing the lead roles. The story of the film is based on an elderly couple who, after living together for fifty years, seek divorce. 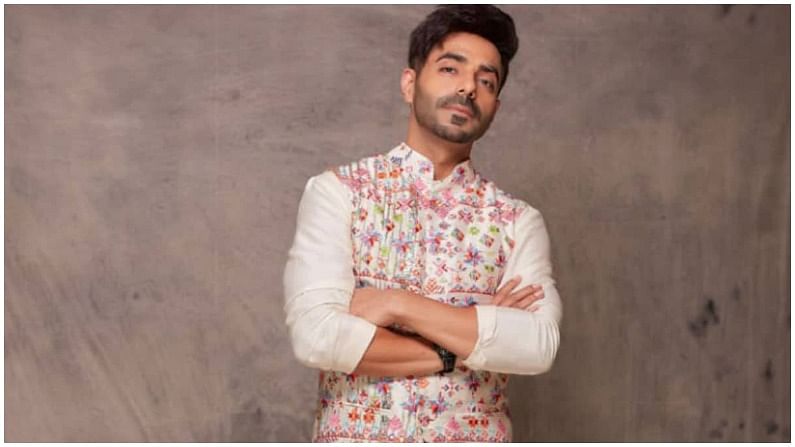