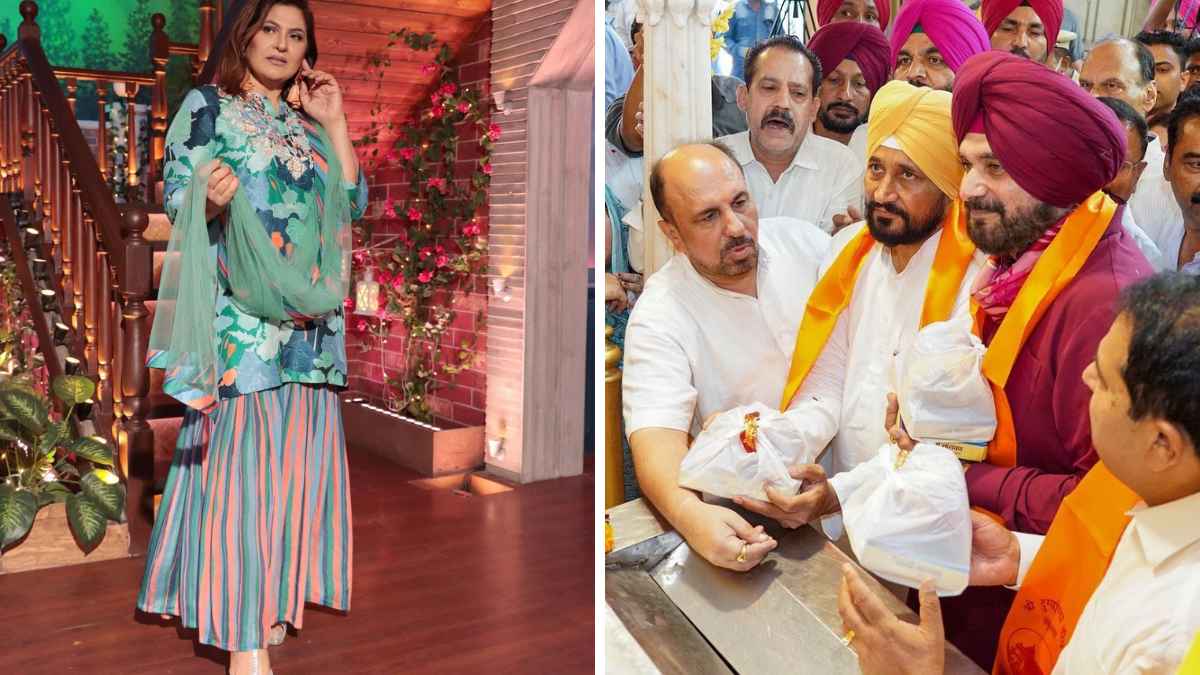 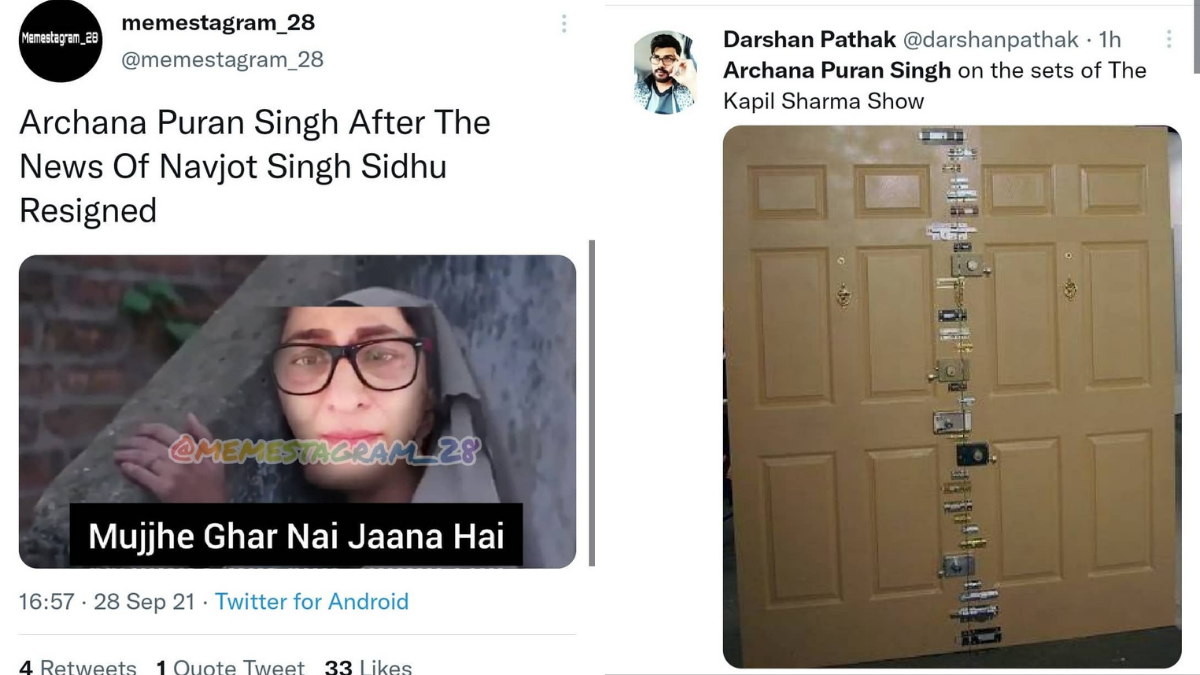 After the resignation of Sidhu Singh, there have been a plethora of memes on Archana Puran Singh. Sidhu resigned from his post of Punjab Pradesh Congress Chief. Sidhu had taken over as the state party chief in July this year. People are contemplating that Sidhu Singh might join The Kapil Sharma Show back