Arjun Bijlani Is ‘Thrilled’ To Be Working On A Music Video Alongside Rajinikanth’s Wife- Checkout!

Arjun Bijlani is a well-known actor who has been in several renowned shows, including Left Right Left, Miley Jab Hum Tum, Meri Aashiqui Tum Se Hi, Naagin, Kavach, Pardes Mein Hai Mera Dil, and Ishq Mein Marjawan. He has also been in various music videos and has appeared in reality series. The actor will soon work on a music video with Rajinikanth’s wife, Latha Rajinikanth. 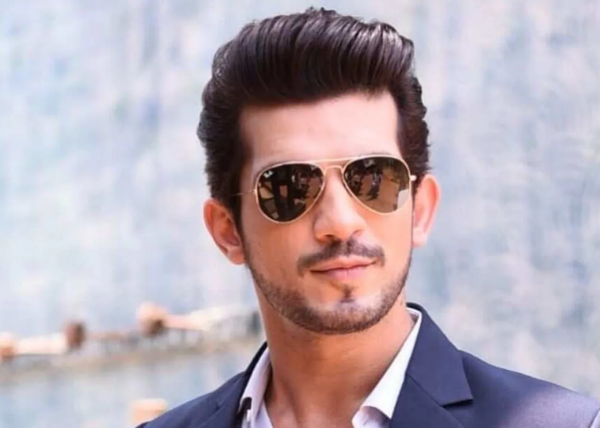 In an interview with ETimes, the champion of Khatron Ke Khiladi 11 said, “I am thrilled to be featuring in a single presented by We 1, a cause lead by Latha Rajinikanth ma’am as Creative Mentor.”

Arjun added, “I am m overwhelmed with this opportunity that not just tells a story but leaves a message to the society and contributes through a beautiful musical. It’s an honor and I cannot wait for you to see the video. Here is hoping for a great association together. Looking forward to this innings.”

One of the projects, which will be shot in Chennai, would feature Arjun as a singer. The female actor in this video is from the South, and the producers have kept her identity a secret. Prerna Arora is set to direct the video. 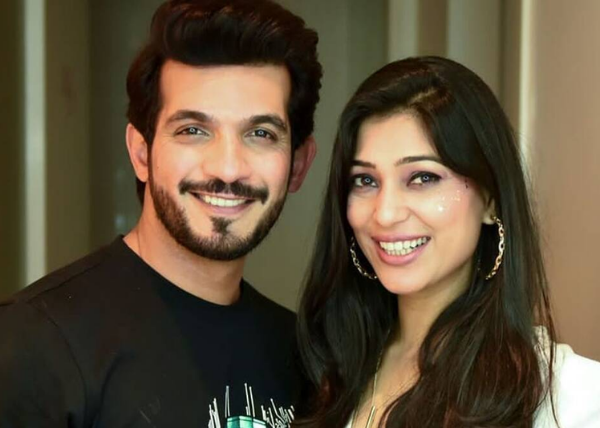 Arjun made his acting debut in 2004 with Kartika and went on to star in Sab TV’s 2006 action thriller Left Right Left and Star One’s 2008 campus romance drama Miley Jab Hum Tum. He also starred in Naagin and made his Bollywood debut in Direct Ishq in 2016. He won the popular reality show Fear Factor: Khatron Ke Khiladi’s 11th season in 2021.

Currently, Arjun Bijlani is a contestant in the reality show Smart Jodi. He and his wife, Neha Swami, took part in the entertainment-based show. On the show, the actor revealed some interesting things about his personal life and childhood.