Asha Negi Left For OTT Due To This; Says, “There’s No Limit To What We Can Do Here”

Asha Negi, a well-known actress in the television business, rose to prominence thanks to the popular serial ‘Pavitra Rishta’. The actress portrayed Purvi Deshmukh in this serial, and the character was well-liked by the public. 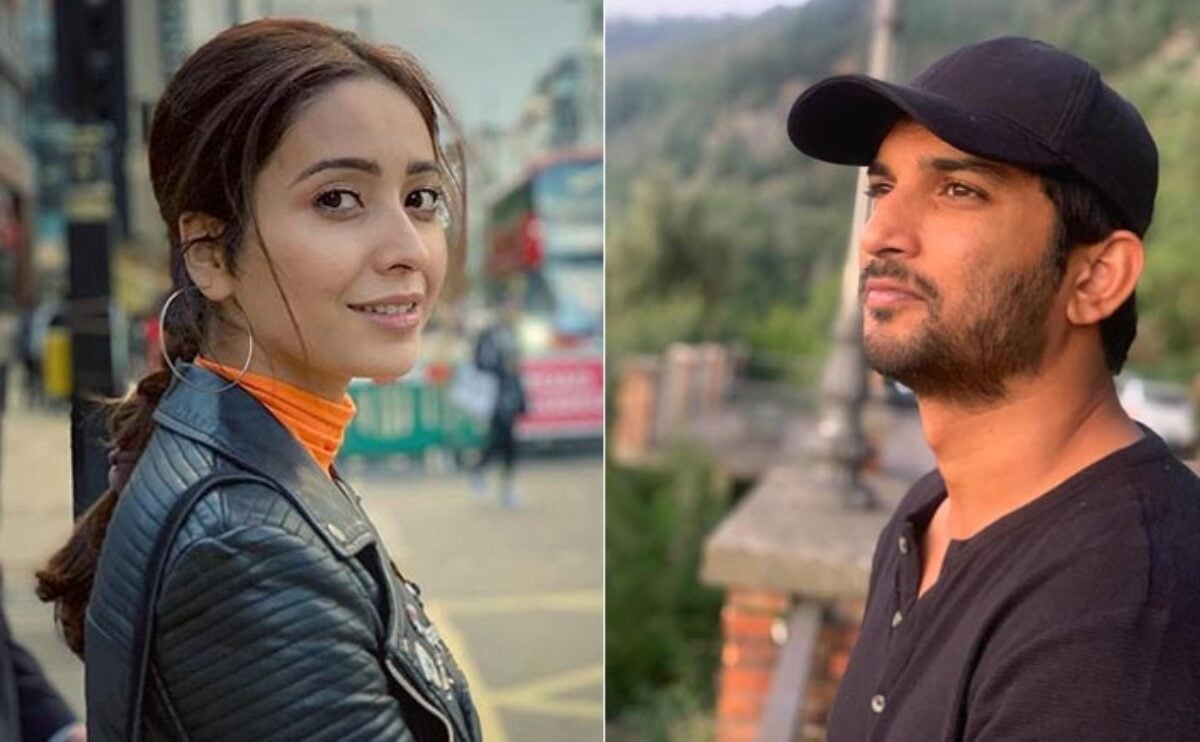 Asha Negi appeared in several other reality series following this program, including ‘Fear Factor’ and ‘Nach Baliye’ and others. Asha Negi abruptly moved her profession to the OTT platform after making a breakthrough in the TV sector. In such a case, the actress disclosed why she quit the television profession for OTT in an interview.

When asked why she left TV for OTT, Asha Negi told News18 that one of the reasons is that it is less stressful, and digital platforms allow her to portray various personalities.

“People want to perform various sorts of personalities. Thus they are continuously altering their concepts,” Asha Negi told the news site. This might be a significant factor. “However, I felt the same way and began hosting online shows,” she added.

“When I first began making online shows, I discovered that you complete one program in a month and then go on to the next job. That’s what I enjoy about it. That is one of the reasons why I appreciate working. It’s less stressful because you can play a wide range of characters. It’s fun and exciting to play each new character,” she said.

Asha also discussed her lack of desire when pursuing her dream of being an actor. She reflected on her history, saying that many had labelled her appearance as ‘Pahadi.’ Asha Negi said, “I used to be frustrated when I heard such comments from others.”