Rakhi Sawant will be changing the map of Big Boss 15 as she is entering the show as a wild card contestant along with former Big Boss participants Rashmi Desai and Devoleena Bhattacharjee. 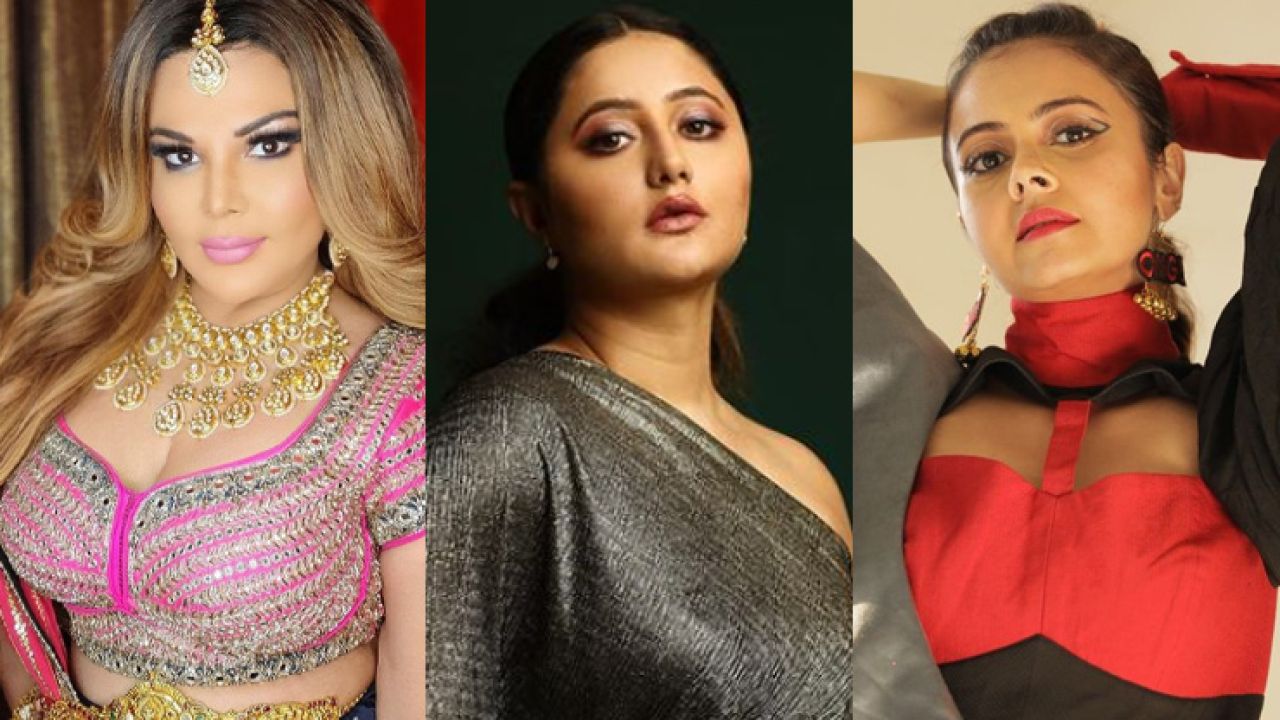 Rakhi Sawant created headlines in 2019 when she posted pictures of herself in a bridal avatar. According to reports, she tied the knot with Ritesh, a UK-based NRI businesses man. However, she has never posted pictures with her husband that led to speculations that she was lying about her marriage. However, she will now be putting an end to these rumours. Rakhi Sawant and her husband Ritesh are all set to appear on Big Boss 15 now as wild card entries. 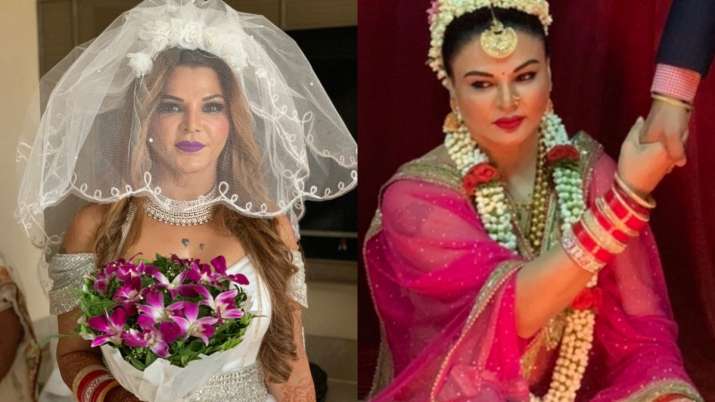 Rakhi said, “People didn’t believe me at all when I said that I was married to a businessman named Ritesh. People called me a lier and said I was doing it for publicity. They refused to believe me because I did not have any pictures or videos to show or because I didn’t invite anyone for my wedding.

In the promo, Rakhi says, “Khatam ho chuka hai aapka intezar or mera intezar. Kyuki puri duniya ko honge Ritesh ke darshan, Big Boss 15 me (Your and my wait is going to end because the whole world will get to see Ritesh on BB15). When Rakhi asks Ritesh if he will go with her to the house. He replies, ‘Zarur’ (sure)’. It’s only his back that’s seen in the clip. He is sitting on a chair in a black suit. 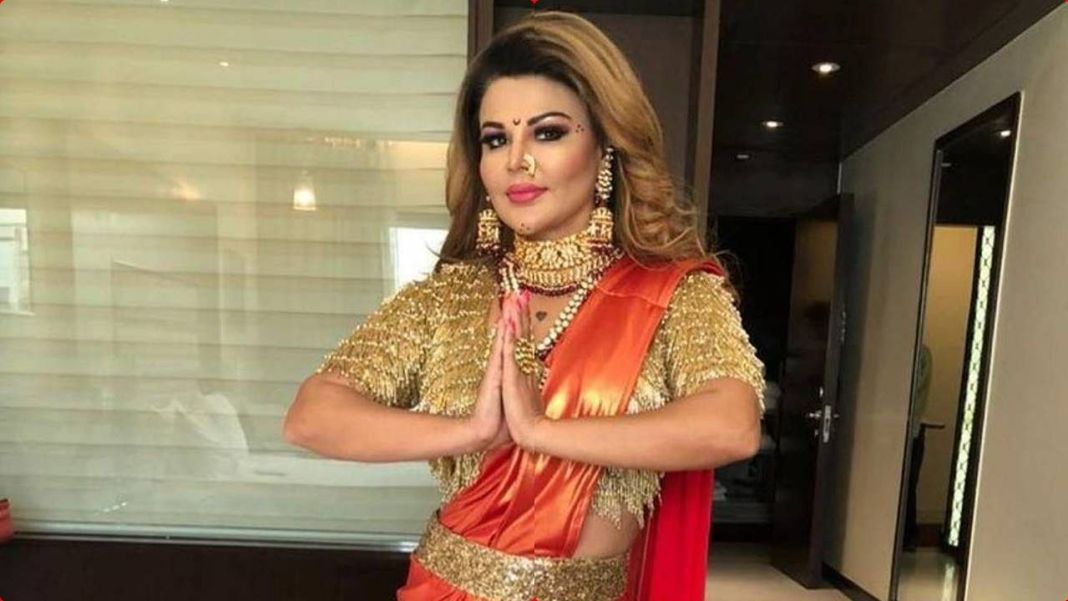 Before entering the house, Rakhi told Bombay Times that people accused her of lying about her husband just for the sake of publicity, but she is now all set to enter the Big Boss 15 with him.

In the last night’s episodes, Jay Bhanushali, Neha Bhasin and Vishal Kotian were eliminated from the house as they received less votes as compared to Umar Riaz and Rajiv Adatia.