Shocking! The Crowd Was Taken Aback When These Actresses Were Sexually Exploited- Snippets Inside

There are as many bad things as there are good things in this world and sometimes some bad things have to be faced by common people as well as Bollywood celebs. Girls and women have been victims of sexual exploitation and many other types of exploitation since time immemorial, not just before but today also. Earlier, where many people used to hide such things, now women are openly opposing it and are also bringing these things to the fore.

These actresses have become victims of exploitation:

Not only women but teenage girls face a lot of sexual abuse. There are many such actresses of Bollywood who had to face such atrocious acts at some point of their age. 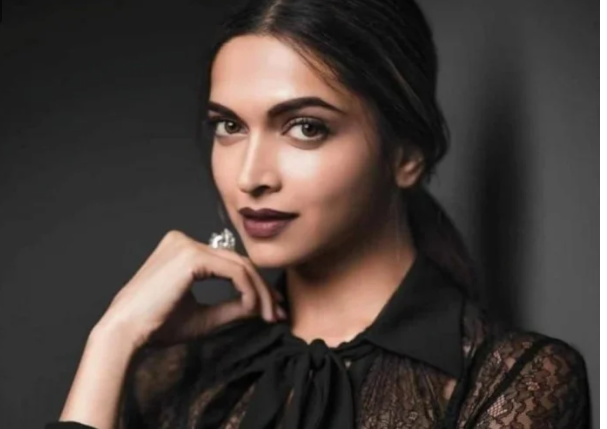 Deepika has often been heard sharing thoughts on mental health. Although once she also shared the grief of sexual abuse. Deepika said, ‘I was 14-15 years old. One evening I was out with my family. We had just returned from the restaurant. My sister and father were walking ahead and I followed my mother. Suddenly a boy touched me from behind and ran. At that time I might have thought it wasn’t a big deal, but I didn’t. I grabbed his collar and slapped him midway’. 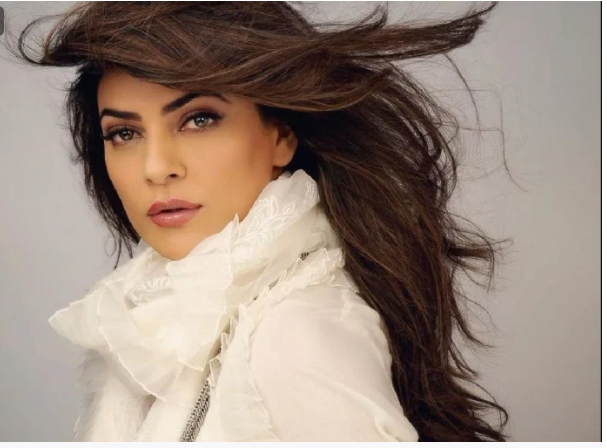 Former Miss Universe Sushmita had told that ‘At an event, only a 15-year-old boy had molested her. When I held his hand, I saw that he was absolutely a child. I could have done a lot if I wanted, but seeing his age, I only threatened. I grabbed his collar and took him in front of the crowd and said – if I complain about it now, your life will be over’. 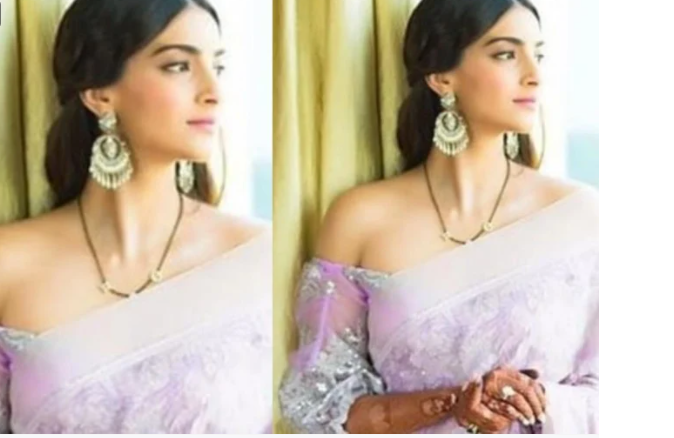 Sonam Kapoor, famous for her impetuosity, has also faced this. She told that when she was just 13 years old, someone had done a despicable act with her. She said, “I was going with friends when a man touched me in a dirty way from behind. I was trembling with fear. At that time I didn’t say anything because it was sitting in my mind that maybe I must have done something wrong”. 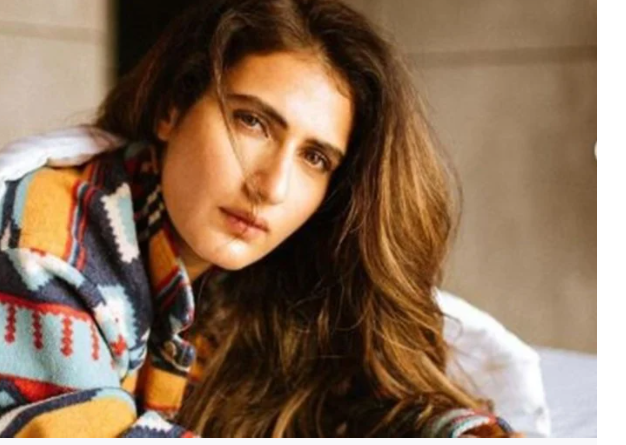 Actress Fatima Sana Shaikh, who made a sensation with the film Dangal, has also faced such a bad accident. Fatima had told that she was sexually abused when she was 3-4 years old. 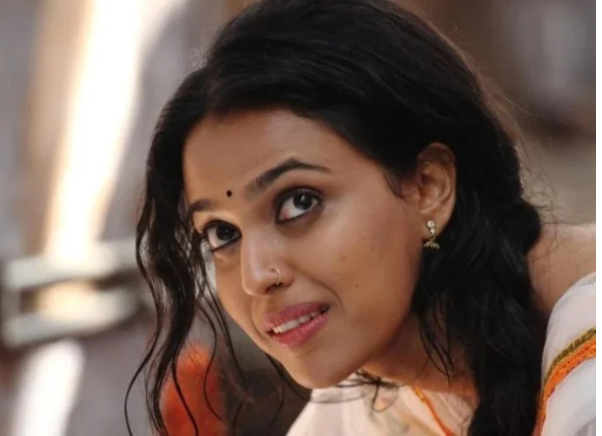 Swara Bhaskar had told that she was molested during the shooting of Salman Khan’s film ‘Prem Ratan Dhan Payo’ at Rajkot airport despite the security. She was scared of this accident. At that time Anupam Kher came to his rescue.