During the family task, Shamita Shetty asked her mother Sunanda Shetty about her sister Shilpa Shetty and brother-in-law Raj Kundra. 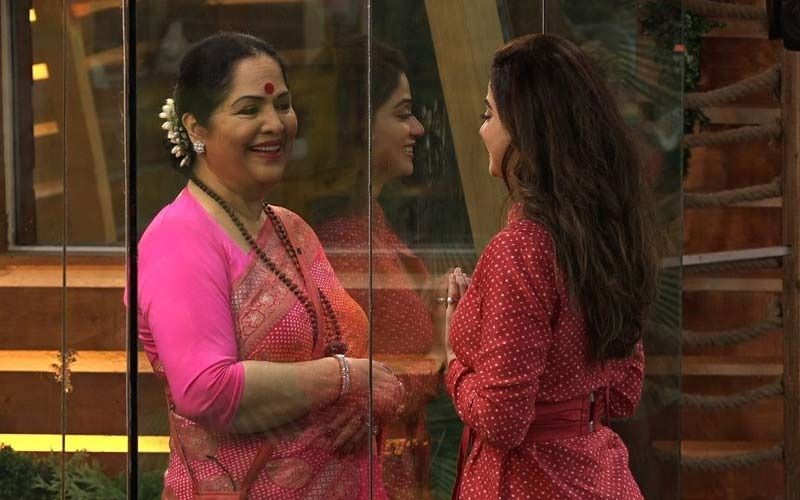 Shamita Shetty’s mother Sunanda Shetty recently visited the ‘Big Boss OTT’ house during a task to support her daughter. Both the mother-daughter duo got emotional seeing each other after several weeks and indulged in a heart-to-heart conversation. Shamita broke down upon meeting her mother through a glass wall and cried like a child. Sunanda told her daughter that everyone is proud of her stint in the show. While talking to her mom, the actress also enquired about her sister Shilpa Shetty and brother-in-law Raj Kundra. 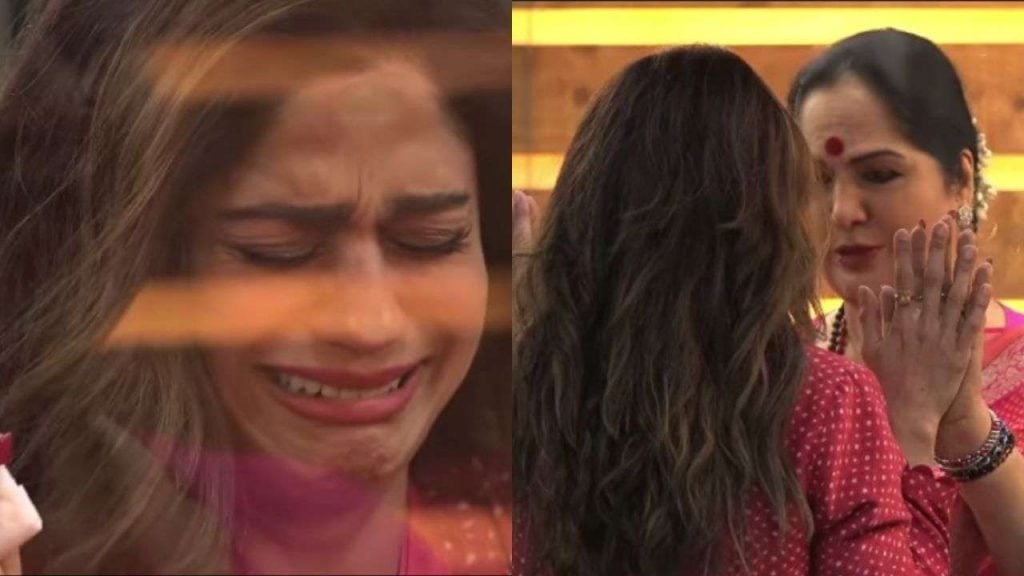 Shamita asked her mother about her sister and Raj Kundra, ‘How is she, jiju? Is he out’? Sunanda said, ‘All fine, everything is good in the outside world’. The actress also asked her mom about how she is doing in the show. Sunanda then told her she watches her throughout the day- from the moment she wakes up till the time she goes to bed. She also told Shamita not to cry as there are three Strong women in their family. She even motivated her daughter as she said that nothing should affect her. 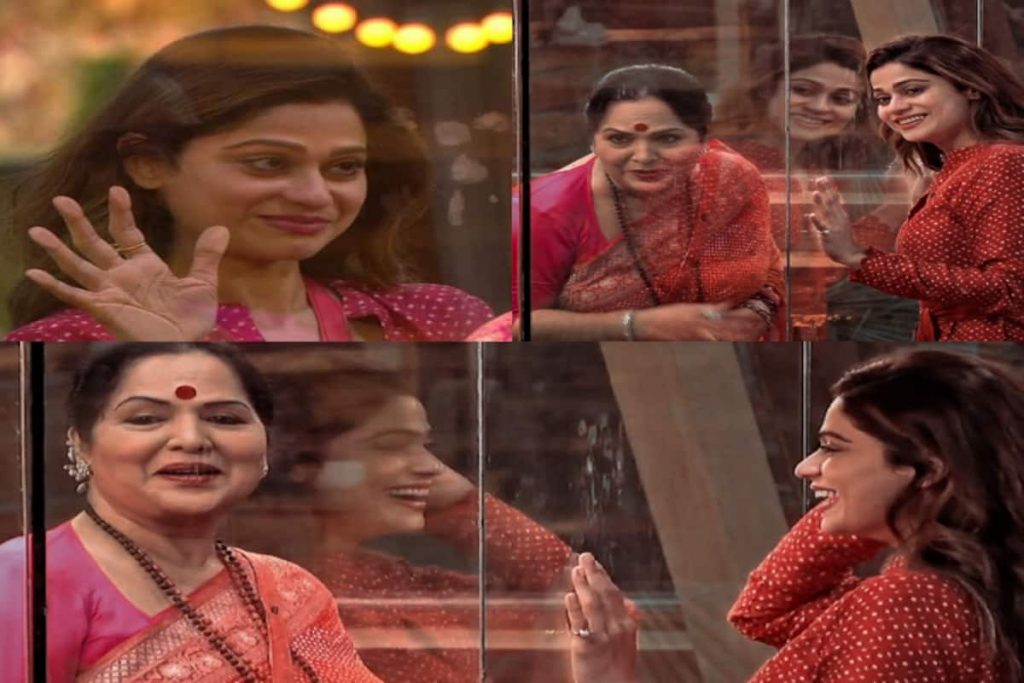 Shamita also introduced her mother to her fellow contestant Raqesh Bapat and asked her- “Isn’t Raqesh so sweet?” To which she replied, “He is such a sweet man,” adding while looking at him, “you are the gentleman in the house.” In reply to that, Raqesh blew her a kiss and said, “Love you.”

Coming back to the show, in a rather surprising turn of events, Neha Bhasin got evicted from Bigg Boss OTT on Wednesday night in a mid-week eviction. The contestants who will now compete for the trophy are- Shamita Shetty, Nishant Bhatt, Divya Agarwal, Pratik Sehajpal and Raqesh Bapat.