‘Bigg Boss-15’ Member Tejasswi Prakash Got A Big Offer, Can Be Seen In This Serial; Checkout Now!!! 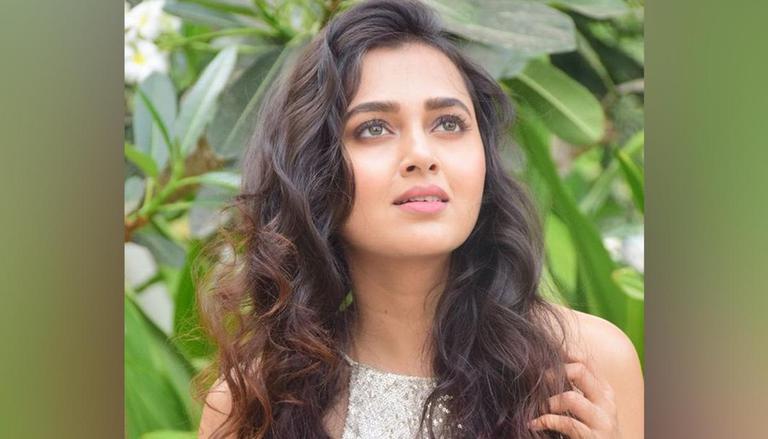 According to the information received, the name of actress Tejasswi Prakash is being considered for the sixth season of Naagin. A source close to the show reveals that Tejasswi is looking forward to cast Prakash in Naagin 6.Tejasswi is one of the top contenders in Bigg Boss 15 and has already won hearts with her performance on the small screen.

However, it is still being worked on. We are just waiting for Bigg Boss to end and him to come out. According to media reports, actresses Riddhima Pandit and Mehak Chahal are already a part of Naagin show and now Tejasswi Prakash can also be seen working with them. 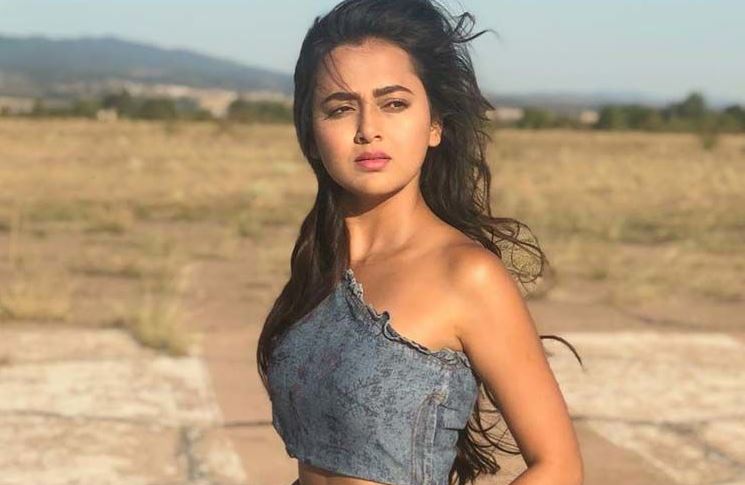 Earlier, actress Tejasswi Prakash has worked on the small screen with the TV serial “Swargini-Jodi Rishton Ke Sur Mein Ragini”. She has gained a lot of popularity with shows like ‘Pehredaar Piya Ki’, ‘Rishta Likhenge Hum Naya’ and the mythological show ‘KarnSangini’.

Not only this, she has also participated in the 10th season of Khatron Ke Khiladi. Naagin series is one of the hit series of small screen. Actress Mouni Roy first rose to fame with this show. Later Surbhi Jyoti replaced Mouni and earned a name. After this Nia Sharma, Jasmin Bhasin and Surbhi Chandna have also been seen in Naagin serial.