Bigg Boss ex-contestant Shahnaz Gill is not interested in any identity today. When she came from Bigg Boss 13, her popularity was limited to Punjab but in today’s time, she is called Shehnaz Gill of the country. Recently, she attended the grand finale of Bigg Boss 15. Here too, she won everyone’s heart with her style. 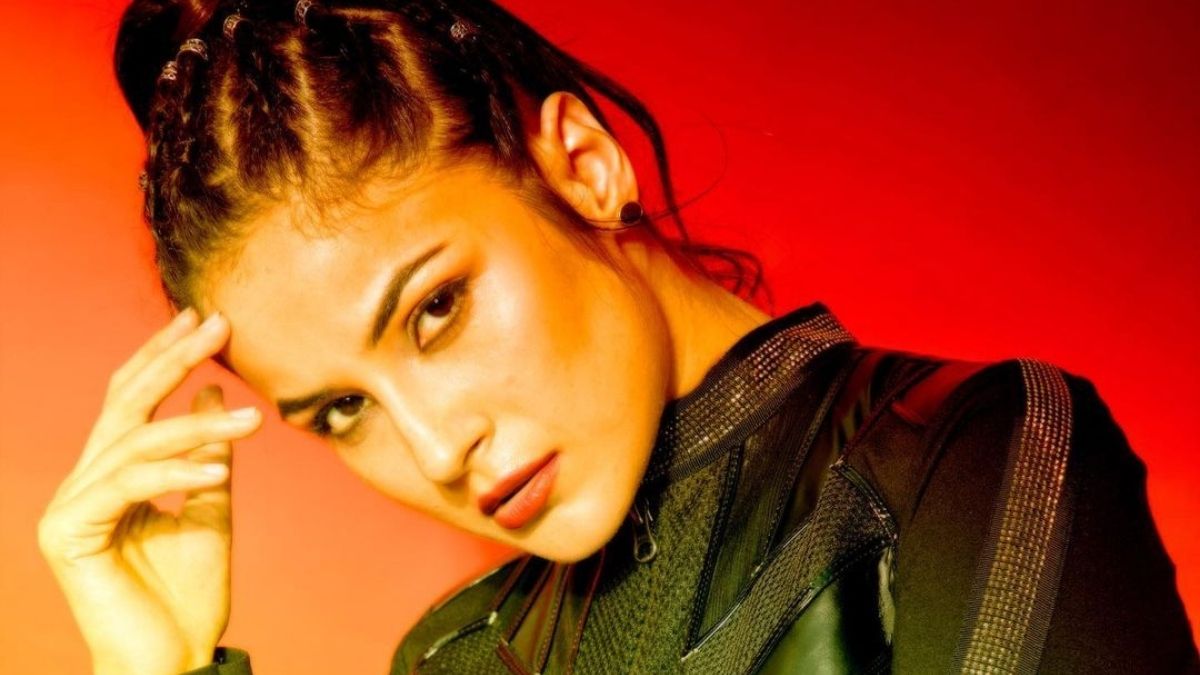 She paid tribute to the late actor Siddharth Shukla with a scintillating performance. At the same time, after Bigg Boss, Shahnaz Gill has shared some of his pictures on social media, in which his fans seemed to be fond of his style. 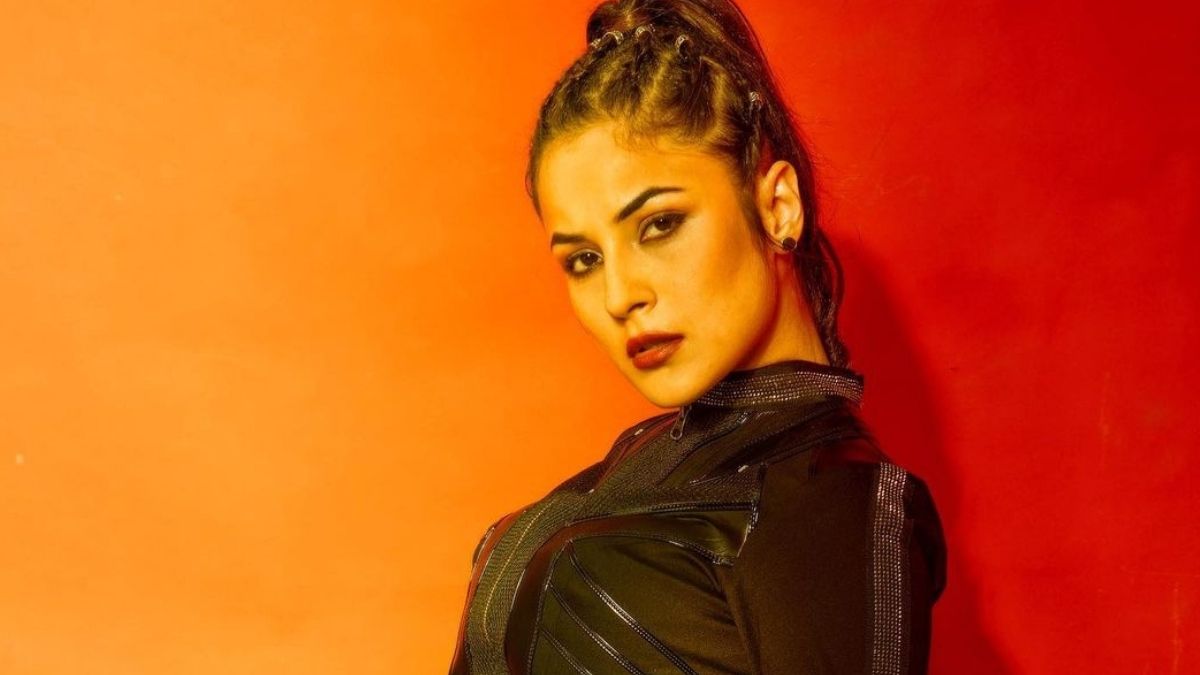 Actually, Shahnaz Gill has shared some pictures on her official Instagram account from her latest photoshoot. In these pictures, she looks beautiful in a black colour outfit, posing in different styles. In every picture, Shahnaz’s swag is being liked by the fans very much and because of this, they were showering a lot of love on Shahnaz. Let us inform you that Shahnaz gave a powerful performance in the grand finale of Bigg Boss 15 in this outfit. 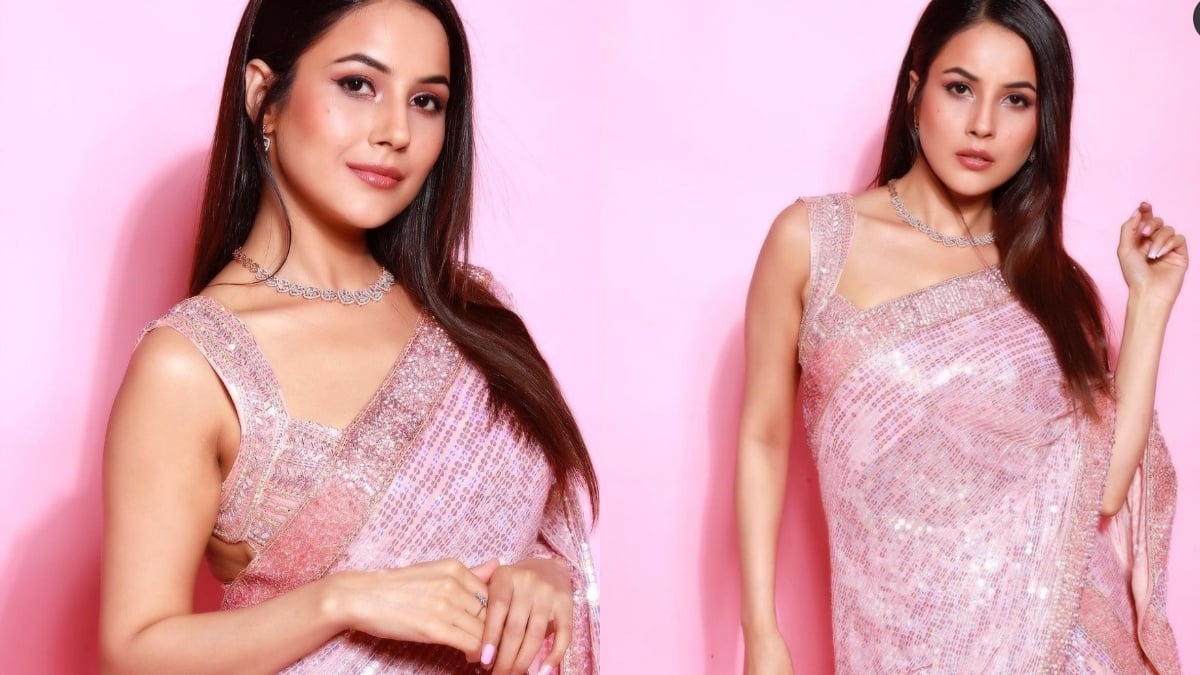