Indian Reality shows Bigg Boss has always witnessed a variety of unique love stories, and season 16 is no longer different from them. yesterday’s weekend ka vaar episode was all about this emerging love triangle, between Shalin, Tina and Sumbul. Salman Khan slammed Sumbul Touqeer Khan as Despite addressing her several times, she was not taking advice seriously and seems unclear about relationships. 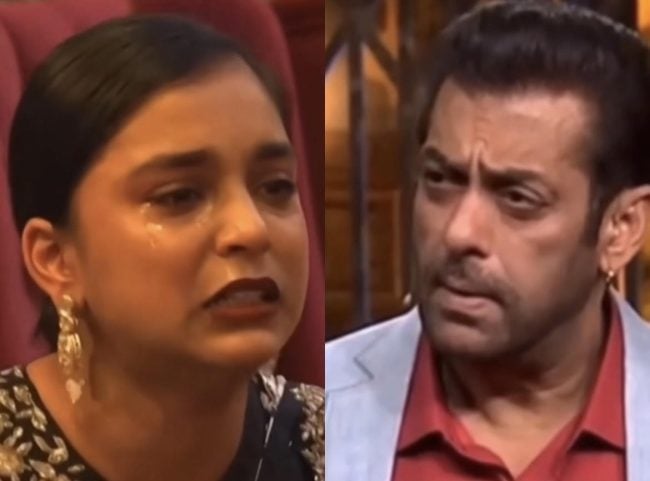 Being a concerned host, Salman has addressed her several times about her image going publicly wrong and even called her father to make things better. But despite making all the efforts for a teenage girl and observing zero changes, Salman lost his temper and told Sumbul about her obsession towards Shalin Bhanot.

Despite addressing sumbul several times, she was continuously getting physically and emotionally close to Shalin. However, the matter of concern was the fact that it was only a one-sided obsession from Sumbul whereas Shalin Bhanot was unaware of this. When Salman questioned other housemates about Sumbul’s behaviour towards Shalin, they also agreed with Salman on the matter of Sumbul crushing over Shalin. Sumbul’s feelings for Shalin were somewhere affecting Shalin’s love interest Tina Dutta, so this entire issue of the love triangle was raised by the host Salman. 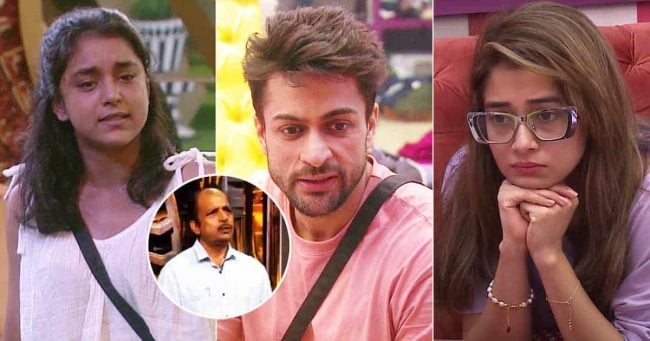