Shilpa Shetty Kundra’s sister, actress Shamita Shetty is currently serving as a contestant on Karan Johar’s Bigg Boss OTT. The actress is getting praised for being vocal and putting across her point of view sternly.

In an episode of the controversial show, Shamita got involved in a fight with Bihar actress and co-contestant, Akshara Singh. It all began when Shamita Shetty and Divya Agarwal were discussing kitchen responsibilities. Shamita’s dietary restrictions were the main source of her argument with Akshara Singh. 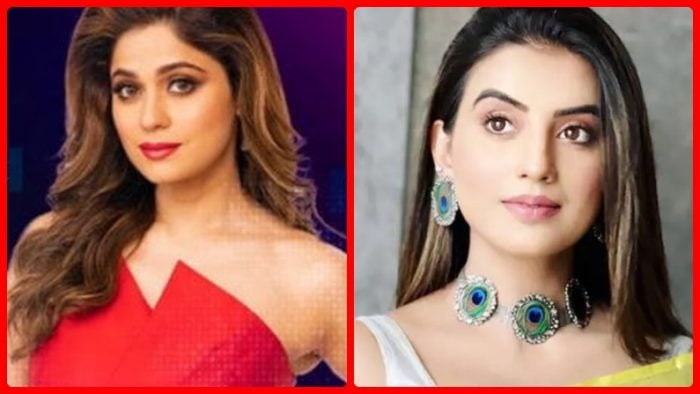 The verbal fight began when Akshara didn’t like Shamita informing the other contestants to stay away from her gluten-free products, as they were sent inside the house especially for her and another contestant, Neha Bhasin.

Shamita justified her health condition to the others, when Akshara brought the topic again, which didn’t go well with Shamita. Later, Akshara imitated Shamita and accused her of having an upper-class personality. She went on to say, “Chaar line English ka bol liya toh apne aap ko hi-fi samjhne lage… yahan par Hindi bolna chahiye English bolne ka koi kaam nahi hai… (She thinks she’s better than everyone else just because she can speak English. There’s no place for English here. We are supposed to speak in Hindi).”

Earlier, Shamita was also seen picking up a fight over food with trending contestant Pratik Sehajpal. 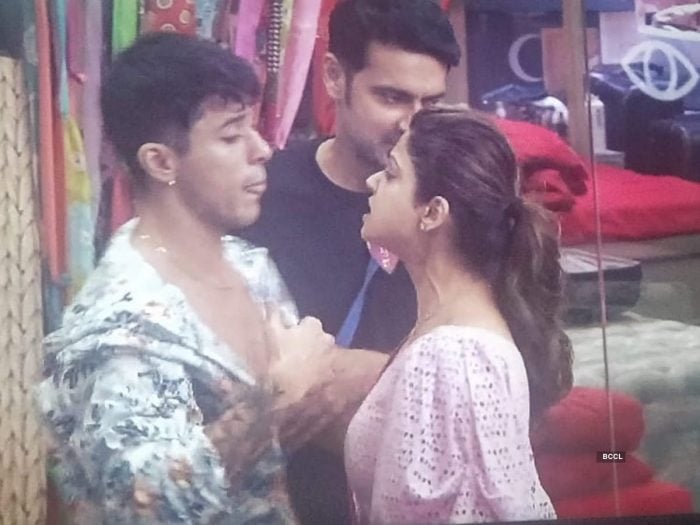 Just yesterday, the footage of the show from VOOT showed Shamita accusing co-participant, Nishant Bhat of crossing his limits with her once and making her uncomfortable. She shared that she didn’t want to go deep into that and since that incident, she has maintained a distance from Nishant.

After entering the show, Shamita also referred to the hard phase her family is going through. Her brother-in-law Raj Kundra is in judicial custody for his alleged involvement in a pornography racket. Her sister and actress Shilpa Shetty is also losing on many projects due to the defamation her husband has caused to her image.