Deepika Kakkar, the beautiful actress of the TV industry, is not in need of any identity in today’s time. Deepika has made a different identity in the world of TV by doing a great job. 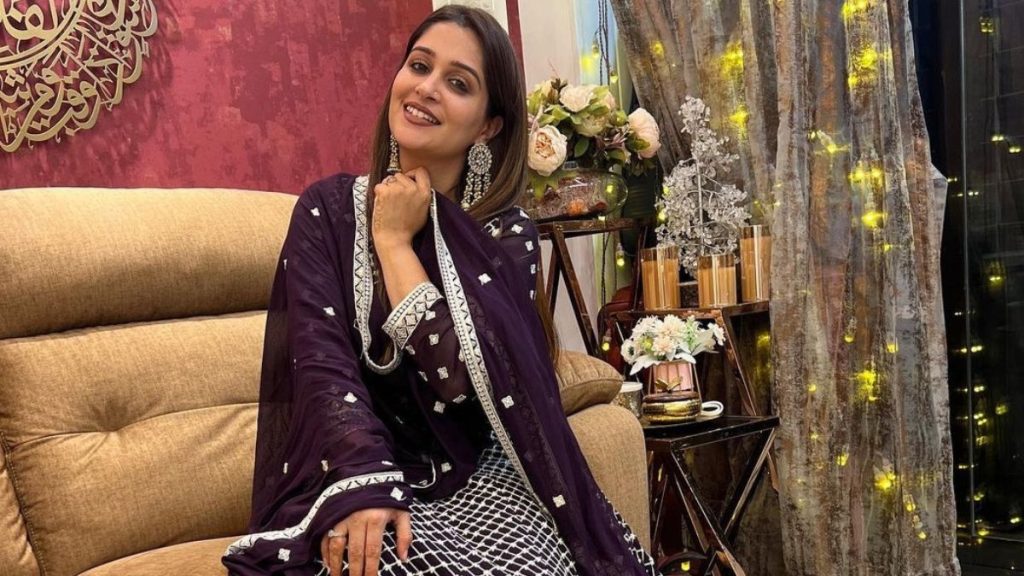 The characters played by her in the serials are always going to be remembered by the fans. Despite this, Dipika Kakar remains in the headlines more due to her personal life. Today she is celebrating her 36th birthday. On this special occasion, we are telling you about Deepika’s personal life, from her two marriages to changing religion for the sake of love. 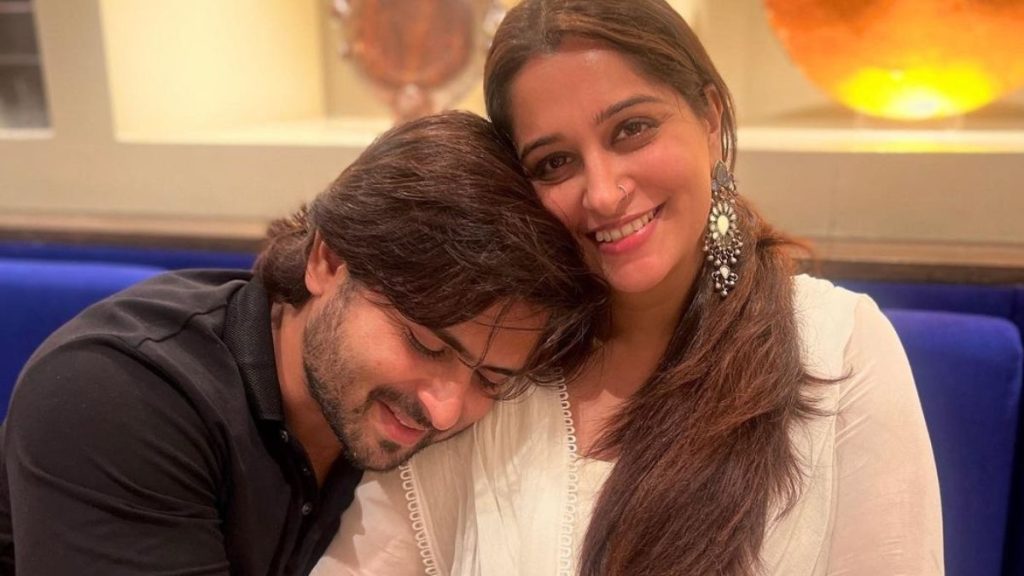 Deepika Kakkar and Shoaib Ibrahim, who married in 2018, are a cute couple from the TV industry who decided to get together in 2018. Deepika got married in Maudah, Shoaib’s hometown in UP. The whole village was at this wedding. However, before her marriage, Deepika converted to Islam for Shoaib. Dipika’s new name was later given as Faiza. But initially, Deepika was hiding her new name. However, after the wedding, when the issue of Deepika’s religious change came to light, there was an uproar. 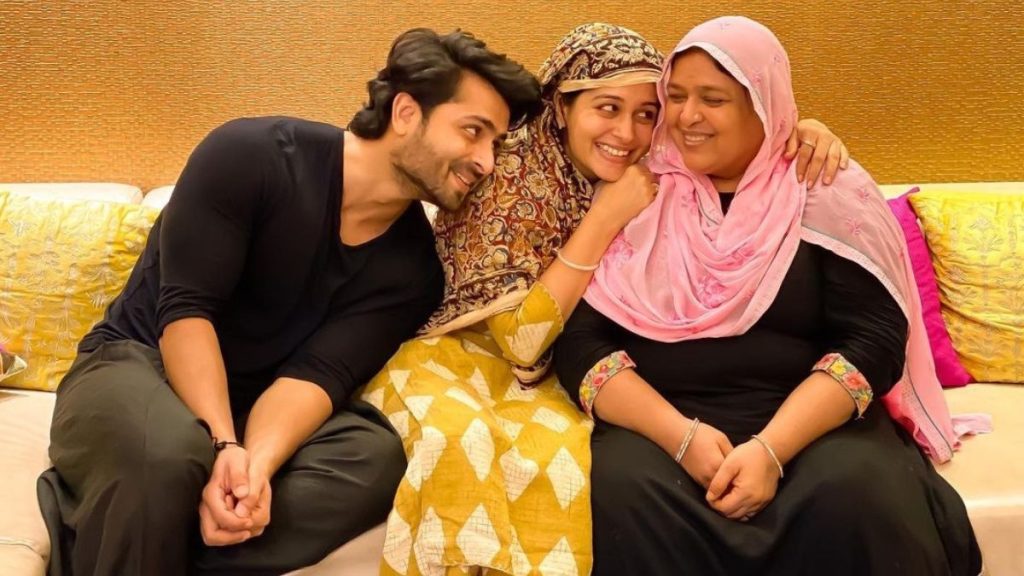 When the media became aware of the transformation of Deepika Kakar, the actress also admitted it. Deepika said in an interview that the truth is the truth. It’s true that I converted, but I don’t want to talk about why I did it. I did it for my own pleasure and I am very happy.

Know why the first marriage was broken?

This is Dipika Kakar’s second marriage with Shoaib. According to reports, the actress was first married to a man named Raunak Samson and both had a love marriage. 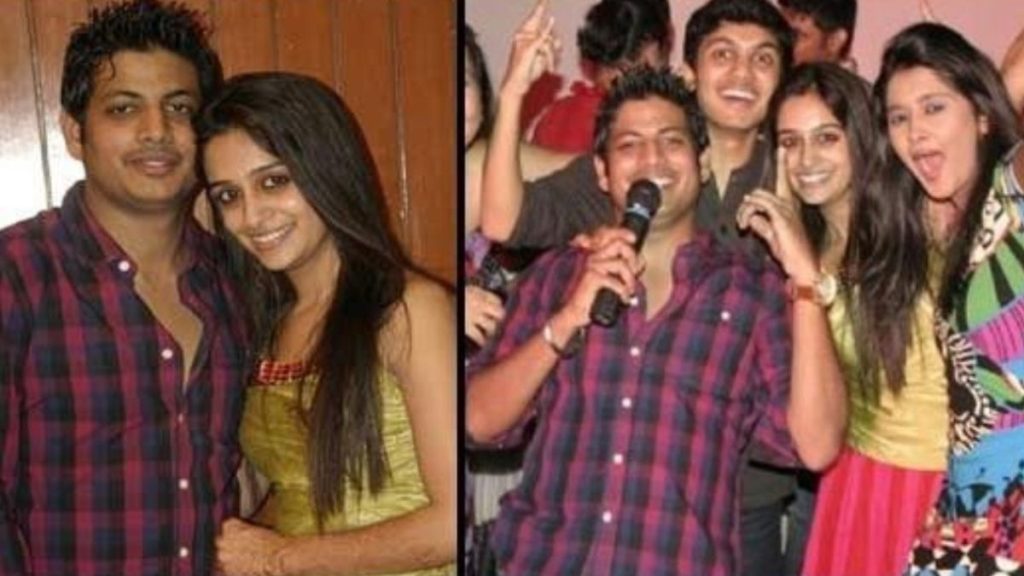 Let us tell you that Deepika was an air hostess before joining acting. But due to health reasons, Deepika left her job and chose acting. But Deepika’s first husband was quite possessive, due to which the relationship between the two did not last long. It is said that Dipika and Shoaib’s closeness was the reason for their failed marriage. Deepika kept the secret of being married in her early days in the industry.