Bobby Deol Will Be Seen In A Negative Role In ‘Love Hostel’, The Film Will Be Released On This OTT Platform

After Bobby Deol’s web series Ashram, Bobby Deol is going to be seen once again in a negative role in ‘Love Hostel’. Bobby Deol, who brought his career back on track with web series like Ashram and Class of Love, is ready to dominate the OTT platform again. His upcoming film Love Hostel is about to release on the OTT platform. Bobby Deol shared the first look of the film through social media, which is being liked by the audience. The film Love Hostel is directed by Shankar Raman and produced by Shahrukh Khan’s company Red Chillies Entertainment. The story of Love Hostel is set in North India. In the film, Bobby Deol will be seen in the role of a mercenary who is behind Vikrant Massey and Sanya Malhotra. Vikrant and Sanya are in the role of lovers in the film. 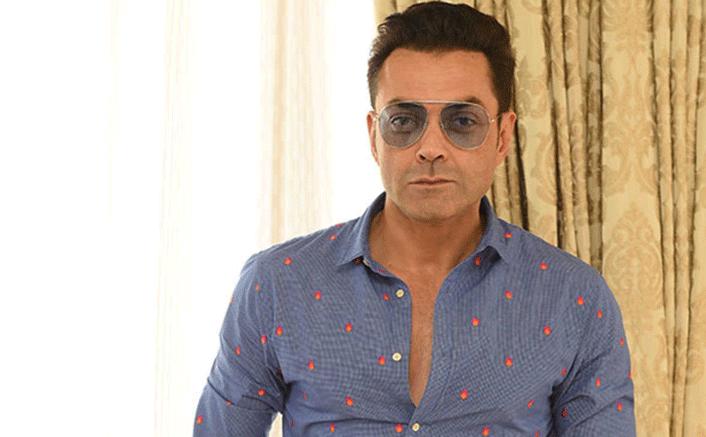 Bobby Deol’s film ‘Love Hostel’ will be released on OTT platform Zee5 on 25 February. While releasing the first look of the film on social media, Bobby Deol, while giving information about its release, wrote, ‘Will love survive hate? Will love win against all odds? Excited to bring you the most awaited Love Hostel, releasing on 25th February only on ZEE5. Bobby Deol’s career, who gave many hits in Bollywood, came to the verge of ending at one point. He had stopped getting work in the industry, but his web series Ashram, which came on OTT, again dominated Bobby Deol and now he is exploring his career on the OTT platform. 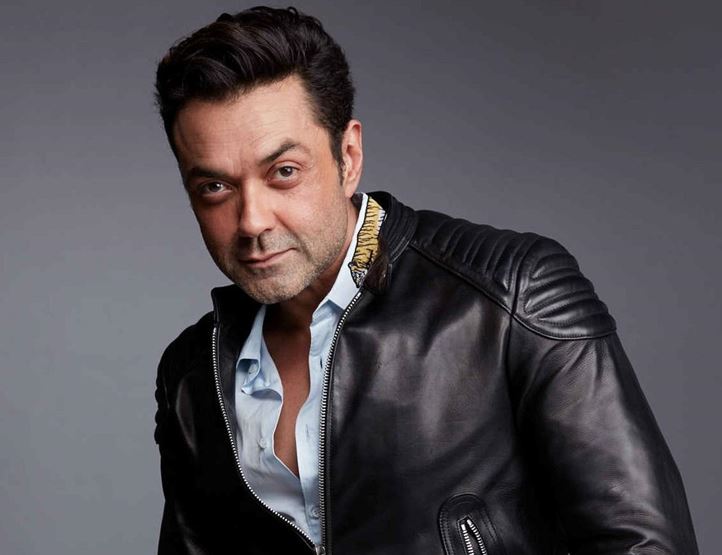 Bobby was last seen working on the big screen in the 2019 film Housefull 4. Akshay Kumar, Riteish Deshmukh, Kriti Sanon, Kriti Kharbanda, and Pooja Hegde played the lead roles with her in this film. The film was a hit at the box office. He made his debut in Bollywood with Barsaat in 1995.