Bollywood actor Bobby Deol is in a lot of discussions these days. The third part of the actor’s web series ‘Ashram’ is coming on June 3 on the OTT platform MX Player. In this series, Bobby Deol has played the character of Baba Nirala of Kashipur, who won the hearts of the people. Fans are not tired of praising his acting and now along with Bobby Deol, his son Aryaman Deol is also being discussed on social media. A picture of Aryaman has gone viral among fans. 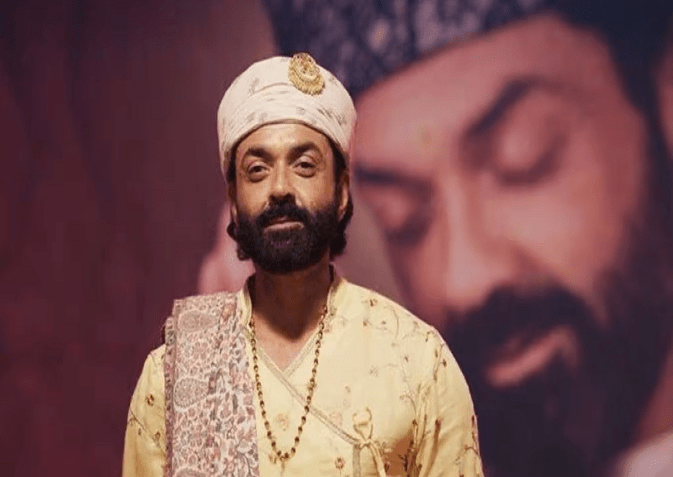 Actually, a picture of Bobby Deol’s son Aryaman is going viral on social media, in which Aryaman is seen with his father Bobby Deol. In the picture, it can be seen that Bobby is holding his son Aryaman’s shoulder with one hand and with the other he is taking a selfie. In this picture, Aryaman’s personality is looking no less than a macho man. 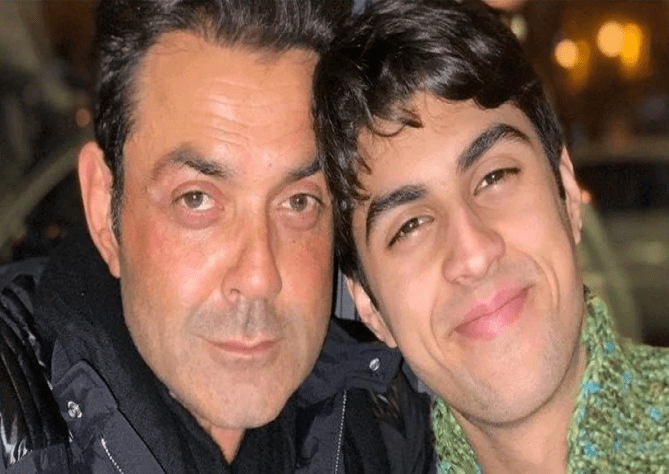 This picture was shared by Aryaman on his Instagram account in the year 2019, on which fans keep praising both of them by commenting. In the caption of this picture, Aryaman had put an emoticon of smiley wearing glasses on his eyes. At the same time, commenting on this picture, a fan wrote, ‘What’s the matter, the son is taller than the father.’ Another user wrote, ‘Bobby Deol has such a big and handsome son, can’t believe it.’

Talking about Bobby Deol’s web series ‘Ashram’, there have been two seasons of this actor’s series, in which Bobby Deol rocked with his acting. Along with Bobby Deol, artists like Aditi Pohankar, Darshan Kumar, Chandan Roy Sanyal, Tushar Pandey, Anupriya Goenka, Adhyayan Suman, Vikram Kochhar, Tridha Chaudhary, Rajiv Siddharth, Sachin Shroff were seen in this series. At the same time, Esha Gupta’s entry is happening in Season 3, who will surprise everyone with her boldness.