Bollywood Scoop Throwback: Shahid Kapoor Revealed He And Kareena Kapoor Khan Dated Within A Week Of Meeting Each Other; Deets Inside

Shahid Kapoor made his Bollywood debut in 2003 with the romantic comedy Ishq Vishk, co-starring Amrita Rao. Shahid achieved success in Sooraj Barjatya’s romantic drama Vivah in 2006. However, his second release that year, the Imtiaz Ali-directed rom-com Jab We Met, became one of the year’s highest-grossing films. In the film, Shahid was cast opposite Kareena Kapoor Khan. Aside from his incredible acting, Shahid made headlines for his relationship with Kareena Kapoor. 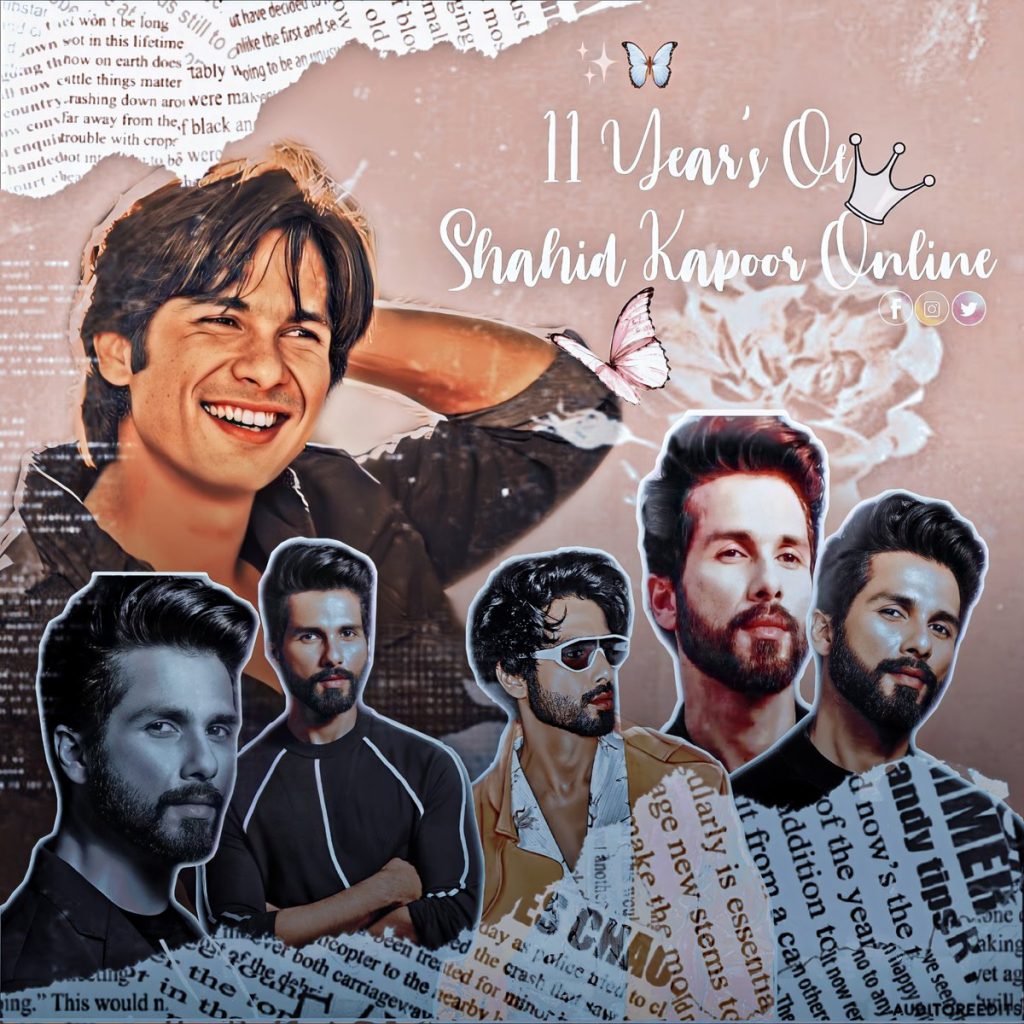 During the filming of Fida in 2004, Shahid began dating Kareena, and the two openly discussed their relationship. When asked when they started dating, he said, “We were dating within the first week of meeting each other…so you can say that, yes, we hit it off the moment we met!” 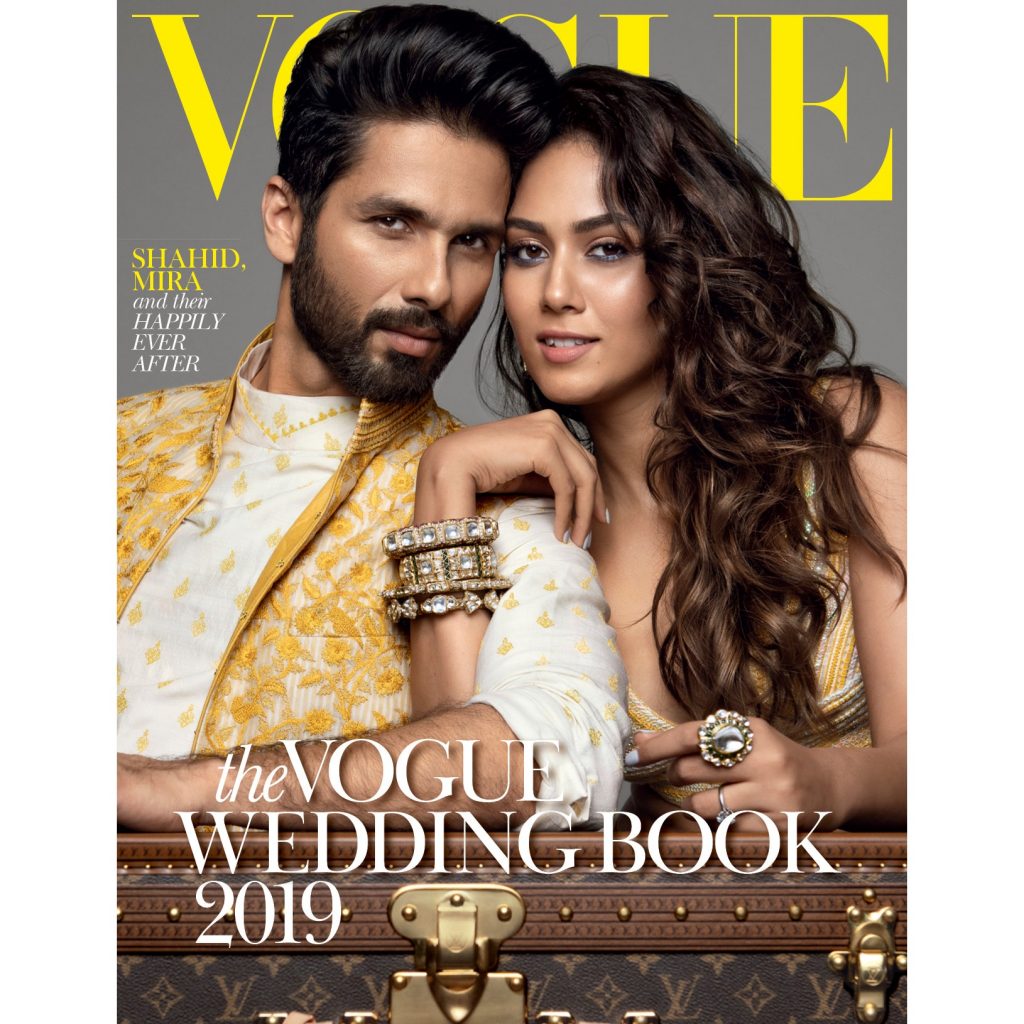 Shahid and Kareena have appeared in films such as Fida, 36 China Town, Chupke, Milenge, Jab We Met, and Udta Punjab. Shahid Kapoor is happily married to Mira Rajput and has two adorable children Misha and Zain, whereas Bebo is happily married to actor Saif Ali Khan and has a charming child Taimur Ali Khan, and the Pataudi family has recently been blessed with another baby boy. 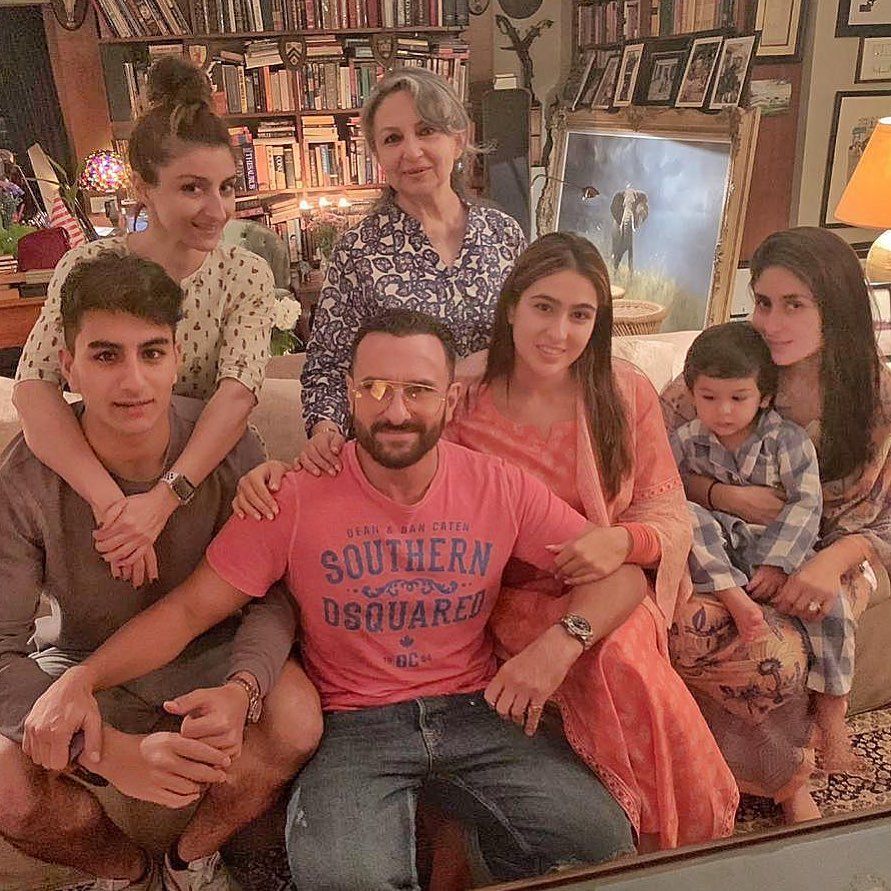 When asked why his films with Kareena Kapoor didn’t do well in a throwback interview with Bombay Times, Shahid Kapoor revealed, “In our first two films, Kareena and I looked terrible together. Jab We Met was simply a great film…the characters worked, and people remember that. Aside from Sonakshi, I enjoy my collaborations with Amrita Rao, Priyanka Chopra, and Kareena Kapoor.” 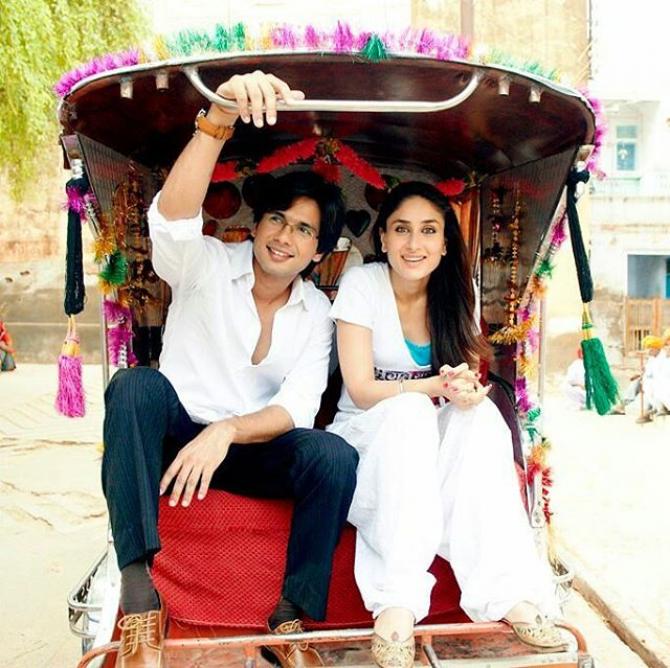 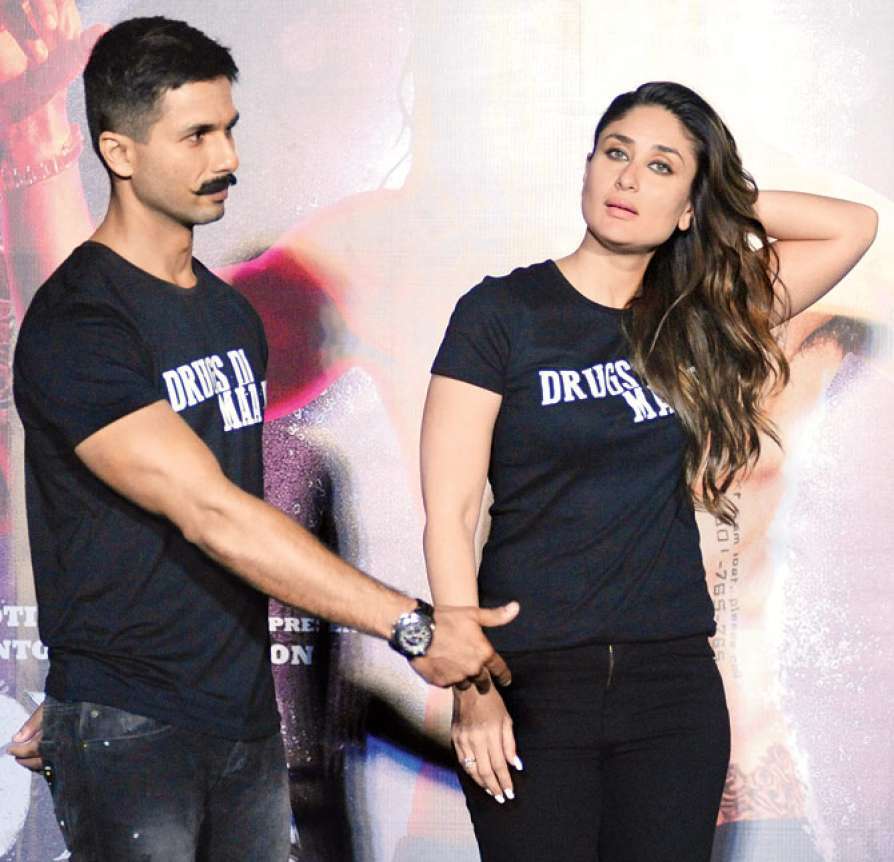 When asked if he would remain friends with his ex-wives and have a good relationship with them, the actor said, “It’s difficult. It depends on a variety of factors, including how you parted and the current situation. It depends on whether the people you’re with now are okay with you being friends with someone you used to be friends with. It’s challenging, but not impossible. Congratulations to anyone who is capable of doing so. But it’s difficult, and saying yes would be easier than doing it.”