The 13th season of the famous singing reality show, Indian Idol has lifted the curtain to welcome new talent from across the country with judges Himesh Reshammiya, Neha Kakkar, Vishal Dadlani, and host Aditya Narayan. But the singing show has already faced calls for a boycott by fans after Arunachal Pradesh’s Rito Raba unexpectedly dropped out. 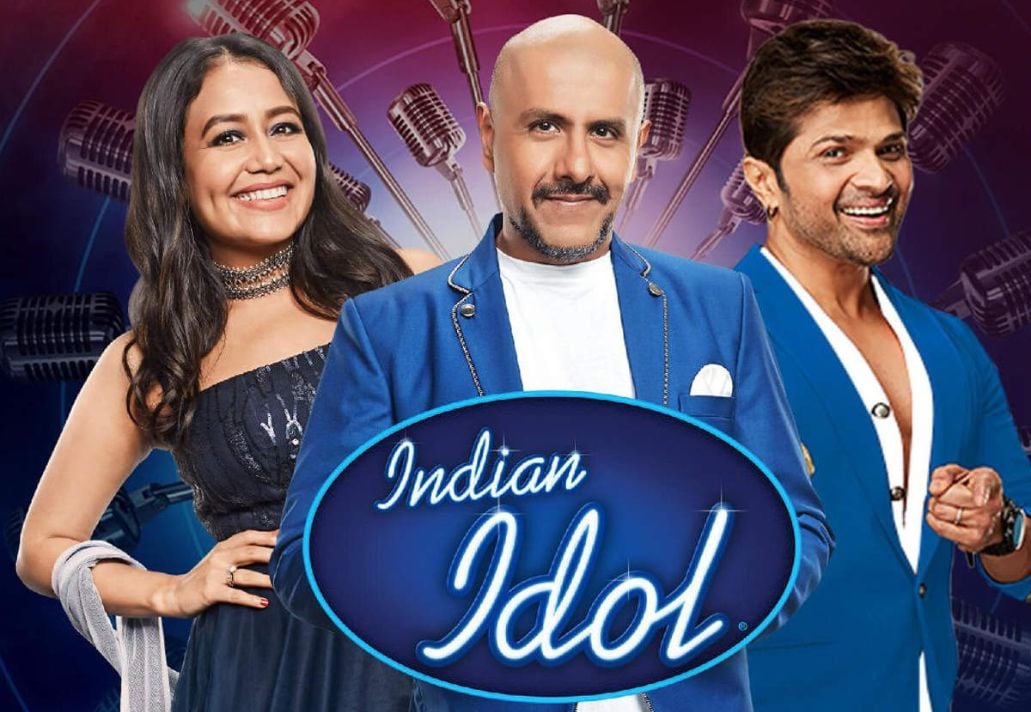 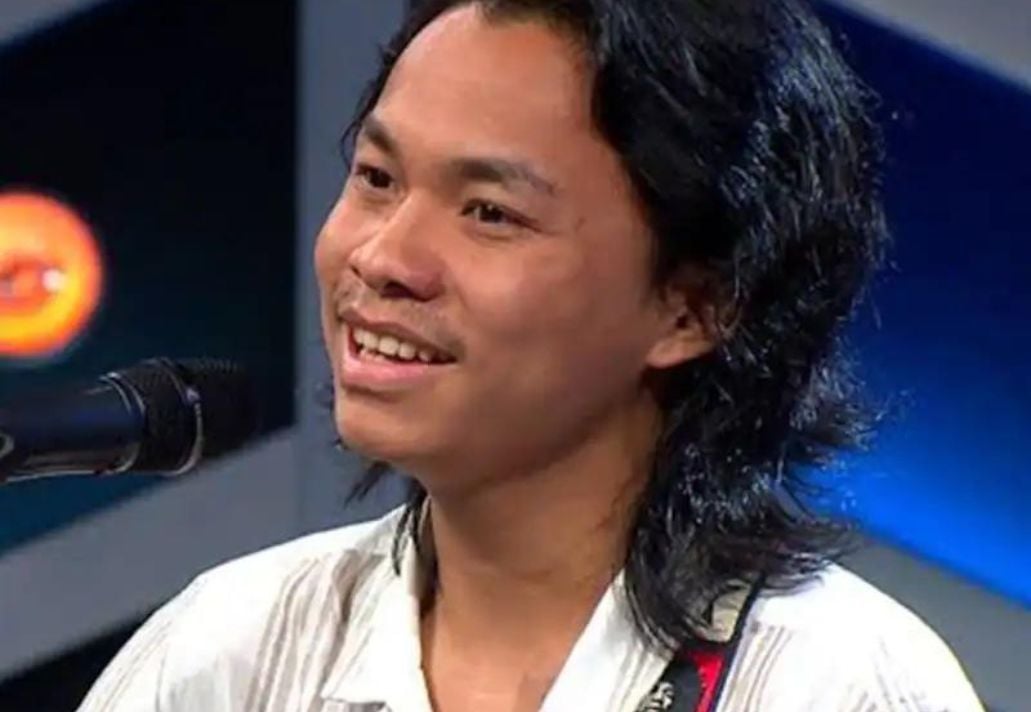 As Rito Raba was eliminated from the top 15 contestants, angry netizens expressed their anger by trending ‘Boycott Indian Idol’ on Twitter. Many said they were unhappy with the verdict and questioned the credibility of the show and judges to find new talent. They also demanded the makers bring Rito Raba back to the show.

Fans tweeted, “He is not eliminated because he don’t need autotune. When judge is autotune queen what u can expect,” “Rito riba best of best… but judge and sony tv management team full plan to out Rito but Rito won all indian people hearts. Boycott indian idol,” “@VishalDadlani where is rito riba Now I realise indian idol is real scame as rito said … No one is better singer than rito also better than all judges than how can you @iAmNehaKakkar @Himesh judge him..#Boycott_indian_idol We want rito back …” etc.