As seen in shows like Cartel and Chandragupta Maurya, actor Devesh Sharma believes that the struggle never ends for an actor and that staying positive is the only choice.

Devesh said, “We start our careers with auditions ho rahe hai, ya nai ho rahe. Later, it changes to project ho raha, ya nai ho raha (laughs). That’s the only transition that actually takes place! I have been in the industry for eight years and finally I have reached a place where I am in the list of actors who are considered for central and lead roles. But, the struggle remains.” 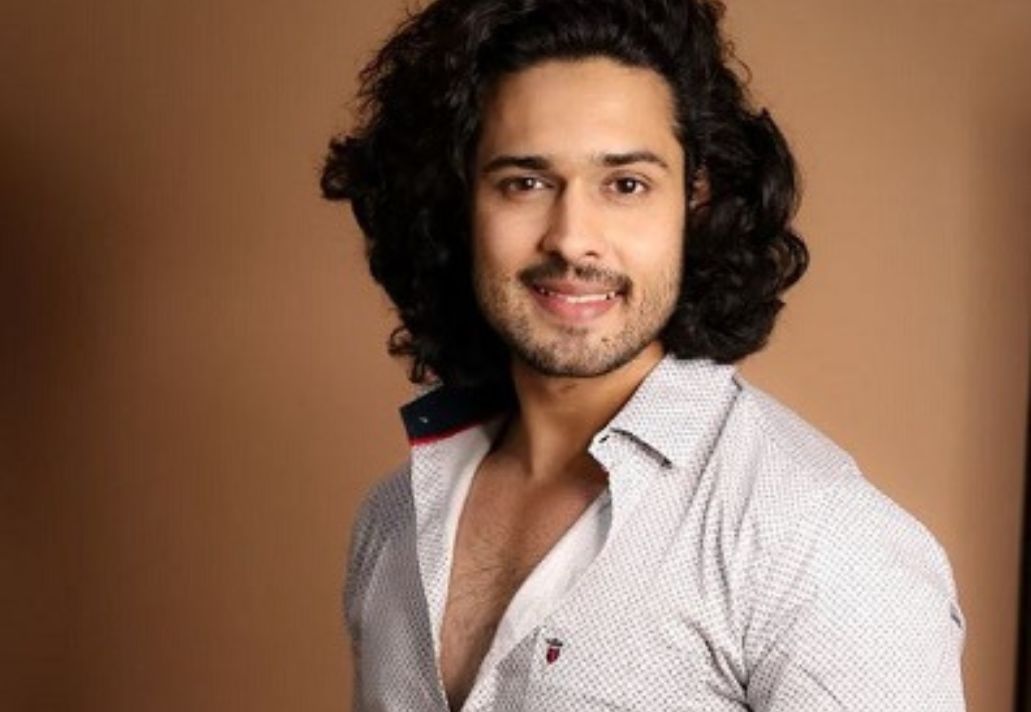 The Mission Breaking News actor said that it was this year itself where two of his important projects where he was playing the lead got scraped for different reasons. He added, “It was like even after making a place for yourself no one can be sure what’s on the cards. You never know till the project gets to hit the screen — whether it will start, will be shot and finally release because at any given stages it can be shelved without any explanation.” 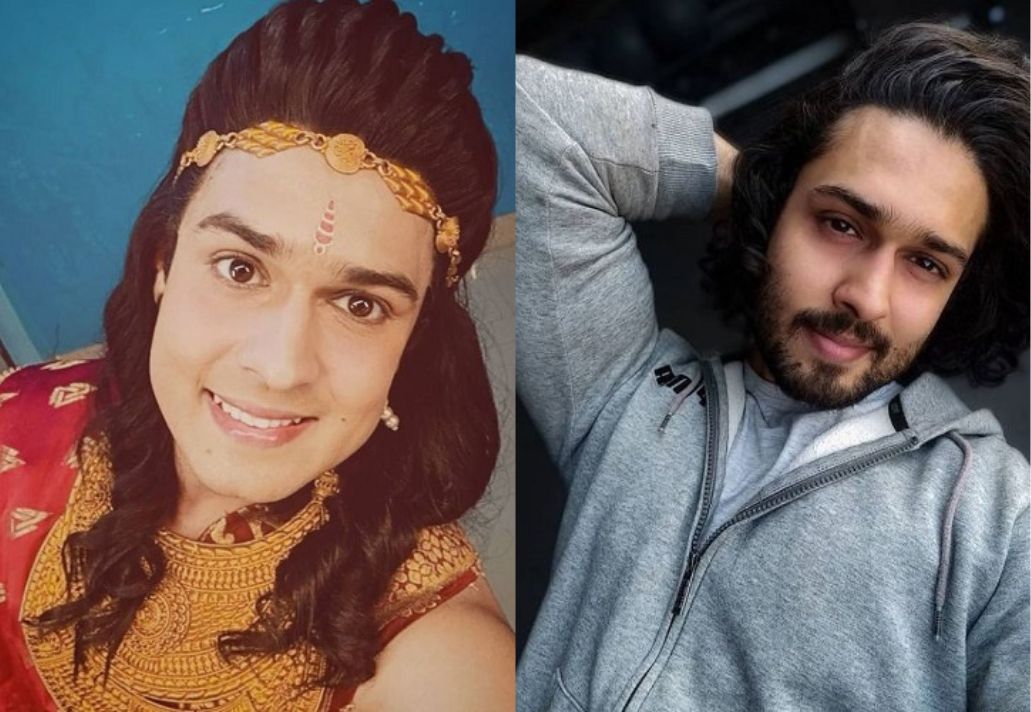 Devesh feels fortunate to have adopted a very optimistic approach from the start of his career. He said that there is no way out. The only solution is to keep up the momentum and maintain positivity in your head. He never let negativity seep into his system as that leads to weak moments and eventually results in an emotional breakdown.

The actor concluded, “After two shows being shelved thankfully today, I am getting to be part of a feature film slated to be shot in Mathura followed by an OTT series. I think remaining positive does help you to carve your path in life.”