Chikki of Lonavala It is nearly 150 years old. 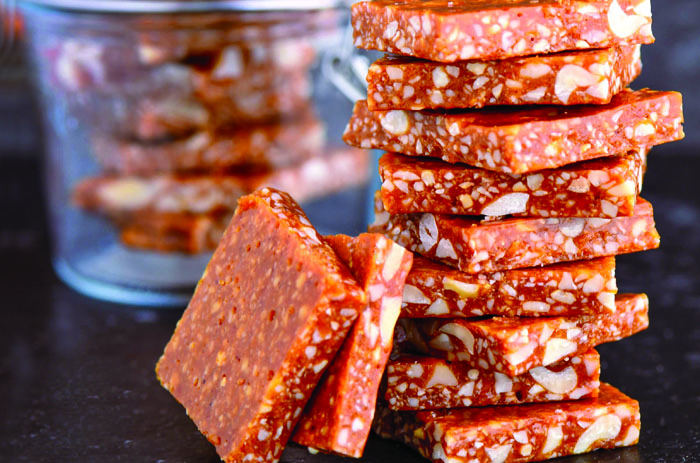 The picturesque hill-station of Lonavala in Maharashtra and a sweet delicacy called chikki are like the Siamese twins, Chang and Eng of America who could not be separated during their lifetime.

No one for sure knows the origin of the word chikki. It was first used by one BhivrajAgarwal and his son Maganlal, the founders of well-known Maganlalchikki. Probably it came from chikat, a Marathi word meaning sticky. Over 35 small cottage-level industrialists manufacture chikki in all shapes and sizes at Lonavala about 110 km’s from Mumbai and 50 km from Pune.

Lonavala lies on the Mumbai- Pune railway line of Central Railway (old Great Indian Peninsula Railway) and Mumbai-Pune expressway. The history of Lonavala City dates back to the period of the Yadava dynasty. Later, the Mughals took over after realizing the strategic importance of the place and ruled over the town. They were followed by the Marathas and then their representatives, Peshwas. They established several forts in the area, which played important roles in their empires. Lonavala was so named because of the word ‘lenya’ which means “cave sculpture” in Marathi. There are many rock-cut caves, like Carla caves around Lonavala.

As hill stations, Lonavla and nearby Khandala were discovered by Lord Elphinstone, in 1871. Elphinstone was then the Governor of Bombay Presidency during those times. Other states like Tamil Nadu in South India and some states in North India also make a similar confection called peanut candy or gud-dani. However, the preparation of boiled jaggery (or sugar) mixed with various nuts like almonds, cashew nuts, peanuts, gram (chana) and spices like cardamom, saffron and sesame seeds (til) is unique to Lonavala in a special way. But even now it does not have a Geographical Indication Certificate like Darjeeling tea or Allahabad guava or Coorg orange.

The history of chikki goes back to those days when a railway line was being laid from Bombay (now Mumbai) to Poona (now Pune) onwards. In 1882 one BhivrajAgarwal and his son Maganlal left their ancestral home near Agra and headed for Bombay in search of a new life and better business opportunities. The railway line from Karjat to Khandala (part of the Mumbai-Pune rail line) was under construction. The project involved the digging of several tunnels where thousands of workers from nearby villages toiled from morning to evening.

Where it all started

To satisfy their hunger, Bhivraj made gud-dani – a combination of jaggery and peanuts or groundnuts as they are called in India. As a variation, murmur (puffed rice) or kurnura as it is also called, was used. Filling as well as cheap, Bhivraj’sgud-dani proved to be an instant hit.

The Anglo-Indian railway officials, and English railway engineers, who camped in Lonavla when the tunnels were being dug, and railway tracks were being laid down, came to love the chikki and spread the news about the tasty toffee being made there.

Maganlal passed away in 1930. As Bhivraj’sgud-dani now called chikki, business took firm root, he began marketing his products under the brand name ‘Maganlal’ after his son. The venture paid rich dividends and Lonavala’schikki earned a national reputation soon. Today, tourists who flock to the hill station carry loads of packets of chikki back as gifts for their families and friends.

The preparation of chikkis is very simple and consists of first preparing the hot jaggery syrup with a minimum of water, adding nuts to the syrup to coat them (with the syrup), then transferring the nuts to a wooden board, rolling them to a thickness of about six-eight mm using a wooden roller and finally, cutting into slabs and packing. No machines are involved in chikki-making. 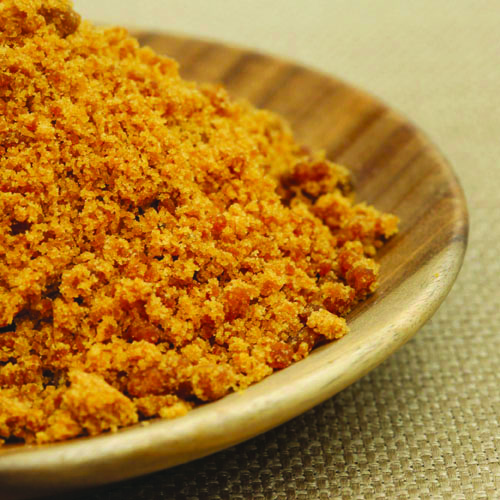 Chikki just started from a single flavor of jaggery and peanuts. But today there are many different exotic flavors available in the market – viz: mint, sesame, nuts, til and the like. The factory sells to many of the MaganlalChikki outlets in town.

“Small consignments of our chikki are exported to the USA and Canada,” says DhruvAgarwal, one of the descendants of Bhivraj and partner.

Lonavala and its chikki seem to be made for each other as the town’s altitude (625 meters above sea level) the year-round salubrious climate and its vantage position on the railway line and the Mumbai- Pune highway on to Bengaluru have helped the Agarwal family put their perseverance and diligence to profitable use. The cool weather helps to increase its shelf life – an added asset.

Nevertheless, the whole and crushed groundnut chikkis are still Maganlal’s most popular product making up for 70 percent of the total chikki varieties sold.

The peanut plant originated in South America. Bolivia, Paraguay, and Brazil in South America, have the greatest diversity of wild varieties of the peanut suggesting that these countries are the likely birthplace of peanuts. After Portuguese explorers arrived in Brazil in 1500, they carried peanuts from South America to Western Africa and further including India.

Today, peanuts are cultivated around the world, with China and India producing the most. Hardy and easy to grow, peanuts pack a lot of nutrition into a small, package. In fact, a quarter cup of peanuts provides significant amounts of vitamins copper, manganese, molybdenum and phosphorous. It also provides nearly one-fifth of a person’s daily protein needs. 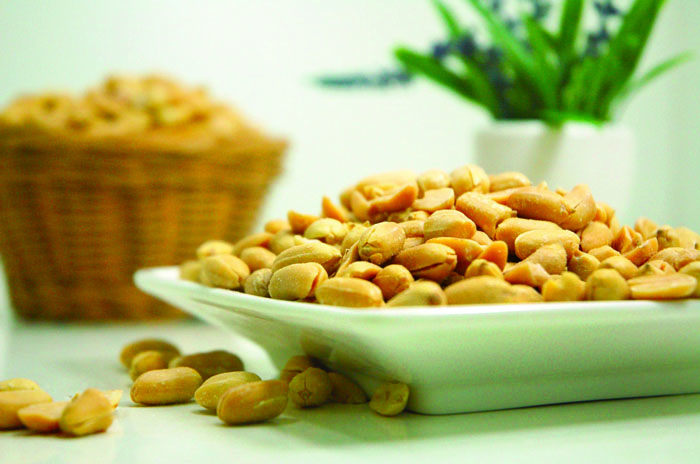