Bollywood is experimenting a lot these days. The latest offering of Ayan Mukherjee, Brahmastra created a new genre for filmmakers. The highly anticipated film has received much accolades for its improved VFX because earlier than this, Hindi films made on some superhero theme lacked such excellent and classy CGI. But seems like Adipurush makers are turning the clock back.

The teaser of Tanhaji: The Unsung Warrior director Om Raut’s film Adipurush starring Pan-India star Prabhas and Saif Ali Khan was launched recently. In the first glimpse of the magnum opus based on Ramayana, we see Prabhas playing Raghava, Saif Ali Khan appearing as Lankesh, Kriti Sanon as Janaki and Sunny Singh portraying Lakshmana. Amidst the battle between Raghava and Lankesh, viewers witness some of the worst visual effects Bollywood has ever produced. And this has disappointed fans high time because they were expecting something better from this much-hyped film. 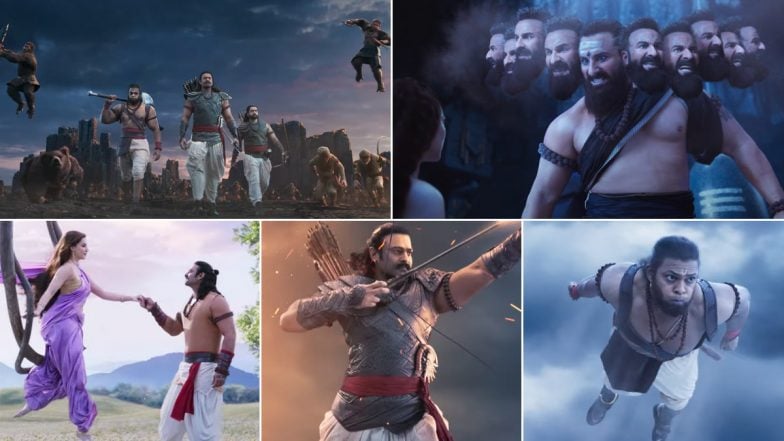 As soon as the teaser of the upcoming film got released, ‘AdipurushDisappoints’ started trending on Twitter. Netizens felt it to be an animated or cartoon film. Some even said it is better to watch kids show Chota Bheem or Power Rangers instead of this movie. Others were not convinced with Saif’s look as Lankesh as according to them he looked more like Khilji. A disappointed fan even stated that the Japanese anime on Ramayana is more worthy watching than the teaser of Adipurush. 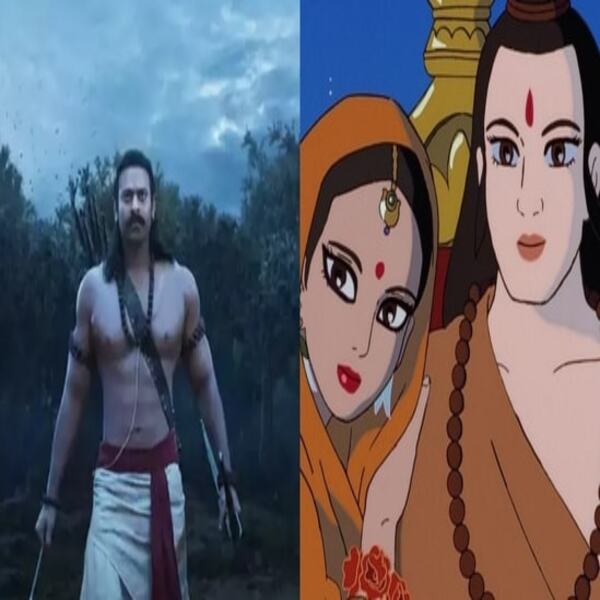 Another comment stated, “When #Adipurush was announced, I thought it wd give #Brahmastra a though competition in terms of VFX… But now I can’t even compare Brahmastra with Adipurush. The Brahmastra Vfx… miles miles ahead.”

A third user penned, “I think we should learn how to waste 500cr money from #Adipurush team.”

“I was wrong about #Adipurush, we can’t do justice to stories like #Ramayana & #Mahabharata unless we have a budget of 1000+ crores. #Adipurush looks promising but I am #disappointed with the VFX and CGI. Instead of Prabhas’s hefty fees, makers could have invested that money in VFX,” stated another aghasted viewer.

Calling out Saif’s look, a netizen quoted, “Who the hell in seven world would call him ravana? I even deny to call him Saif Ali Khan.” Another one said, “Raavan was one of the biggest Shiv bhakt. Saif Ali Khan with bare fore head looks more like a Mohammed Khilji than Ravana.”

Adipurush is set to hit the theatres on January 12, 2023. It will be released in Hindi, Telugu, Tamil, Malayalam, and Kannada.