The show’s host announced that comedian Munawar Faruqui is married and has a child on the most recent episode of Lock Upp. When the participants saw a picture of Munawar with a woman and a child, they wondered if the woman was Munawar’s sister. The lady was eventually revealed to be Munawar’s wife, and the child to be his son. Munawar remained silent when the host of Lock Upp asked him if he wanted to elaborate on the photo. 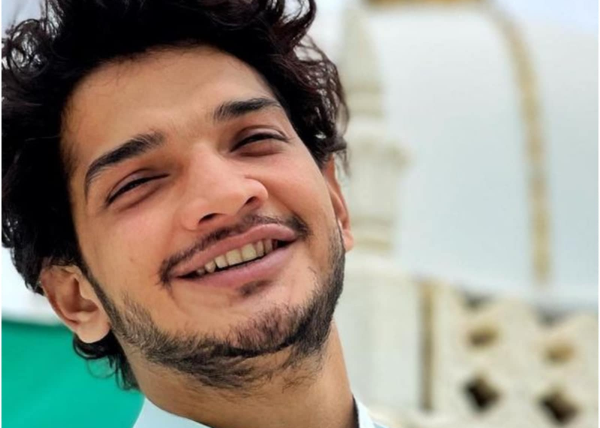 At first, Munawar did not comment on the photo by saying, “I don’t want to talk about this. Not on social media, not on a platform like Lock Upp. This is not something I want to talk about.” He eventually revealed, however, that he had been living apart from his wife and child for over a year.

Munawar was also reminded by the reality show’s host that he had the option to explain his side of the story and come clean. To this, Munawar said, “I am not hiding anything, but we have been separate for the past one and a half years. The matter is in court and I do not want to discuss that. It has been difficult.” 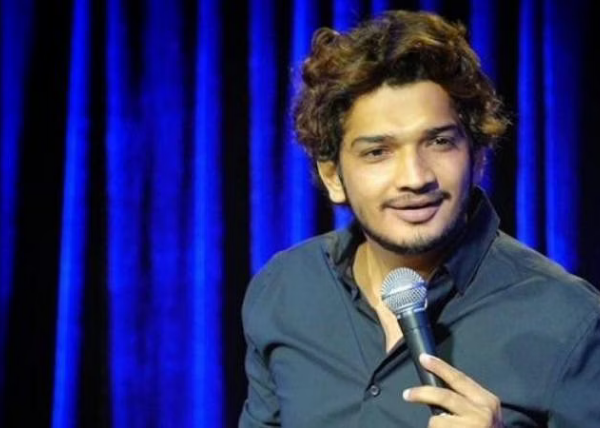 Munawar was later told by Saisha Shinde that he does not have to wear shields all of the time. Munawar responded by saying that whatever he is doing is for his son. “There are so many tags on me already. I do not want any more of that. This is mentally consuming. It has been bothering me for four years. Things are in court, I will say something and then people want to know more. I do not want to get into that. I was trying to make things better, but it was not to be. Whatever I am doing right now, it is for the young one [son],” said Munawar.