The impact of Kapoor family is so huge on Hindi cinema that without them cinema is incomplete. Whether it is the news of Randhir Kapoor being hospitalized with his staff or the pictures of Ranbir Kapoor making rounds of the clinic after dealing with Corona, the hearts of Hindi film lovers only pray for this family. Kapoor family is considered to be the first family of Hindi cinema which adopted cinema generation after generation and today this family is so vast that you will be surprised to know about its siblings, nieces. 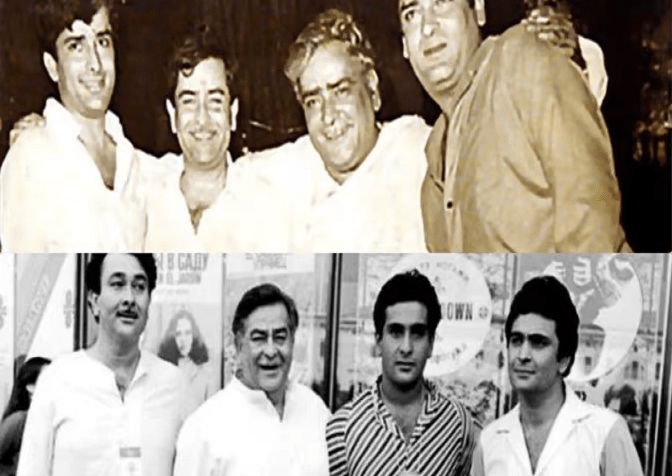 The famous Kapoor family of films started with Prithviraj Kapoor. He married Ramsarni Mehra. They had four children, Raj Kapoor, Urmila Kapoor, Shammi Kapoor and Shashi Kapoor. Raj Kapoor married Krishna Malhotra and they had five children from this marriage. The eldest was Randhir Kapoor who married the famous actress Babita.
Randhir and Babita had two girls, Karisma Kapoor and Kareena Kapoor, who earned a lot of name in Hindi cinema. Karisma Kapoor married Delhi-based industrialist Sanjay Kapoor and became the mother of two children. Kareena Kapoor married Saif Ali Khan and she is mother of two children. 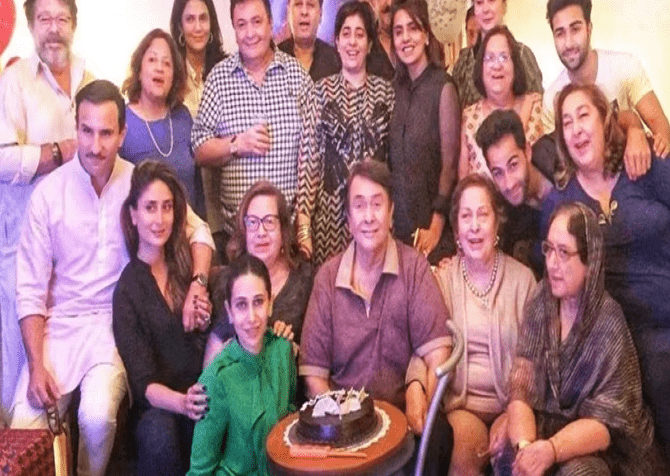 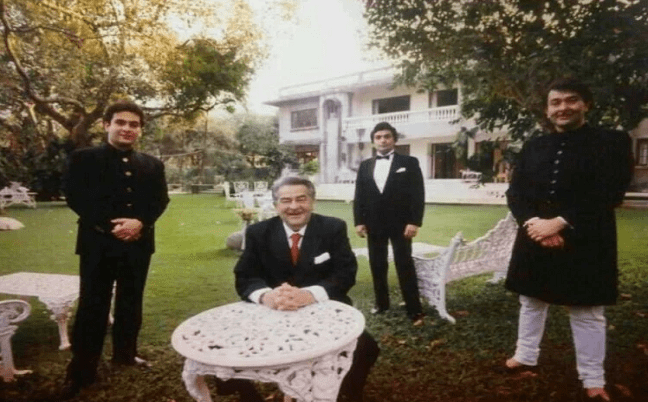 Reema Kapoor is the fourth child of show man Raj Kapoor. Reema married Manoj Jain. Both their children Armaan Jain and Aadar Jain are trying their luck in films. Armaan Jain is married to Anisha Malhotra. Aadar has been seen in the 2017 film ‘Qaidi Band’ and the recently released film ‘Hello Charlie’ directly on OTT. 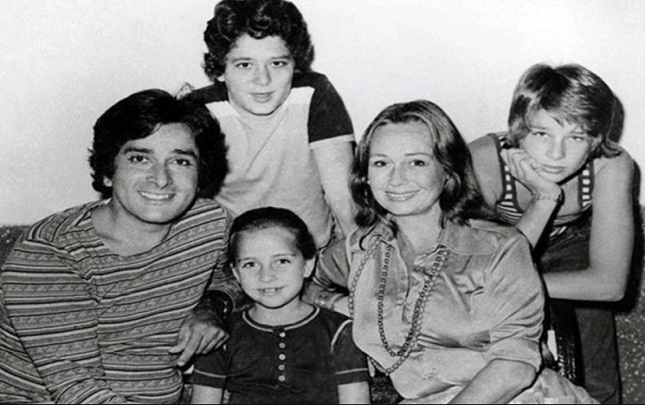 Rajiv Kapoor, who was the youngest child of Raj Kapoor, appeared in the film Ram Teri Ganga Maili. Rajeev married famous architect Aarti Sabharwal, although their marriage did not last long and both of them got divorced in 2001.
Urmila Kapoor, the second child of Prithviraj Kapoor, married Charanjit Syal. They have a son Jatin Syal who has appeared in films like ‘Vivah’ and ‘Aa Ab Laut Chalen’. Prithviraj Kapoor’s third child is Shammi Kapoor. Shammi Kapoor did two marriages in his life. His first wife was Geeta Bali who died in 1965. After this he married Neela Devi. Shammi Kapoor has two children. Aditya Raj Kapoor and Kanchan Kapoor. Aditya Raj Kapoor married Preeti Kapoor and had two children, Vishwa Kapoor and Tulsi Kapoor. At the same time, Kanchan Kapoor was married to Ketan Desai, son of famous producer director Manmohan Desai. They had two children, Raj Rajeshwari Desai and Pooja Desai.