Dancer Tushar Kalia, A Former Judge In Deewane Has Announced His Engagement To Triveni Barman

Tushar Kalia is a choreographer and dancer in the entertainment industry. He has collaborated with a wide range of actors. Along with Madhuri Dixit, he was a contestant on the dance reality program Jhalak Dikhhla Jaa and a judge on Dance Deewane. The choreographer is overjoyed after announcing his engagement to Triveni Barman. It’s an especially wonderful day because it’s also his birthday.

Tushar shared the news on social media alongside a lovely photo of himself and Triveni Barman. They are both clothed in white and standing on a beach. He shared in the caption, “She said YES @trivenibarman Couldn’t have asked for anything else on my birthday. Best gift ever #love #gratitude”.

The pair can be seen holding one other in the photo, which features a lovely sunset in the backdrop. Triveni, meanwhile, posted the identical photo to her Instagram account and captioned it, “6th March 2022, followed by heart emojis.” 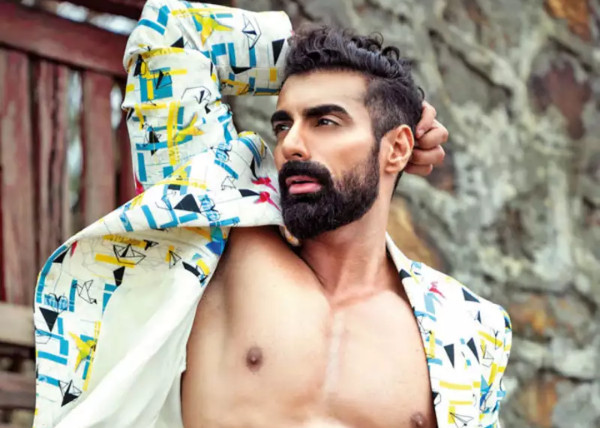 Tushar has received well wishes and affection from several superstars in the entertainment business. ‘Heartiest congratulations,’ said Mouni Roy, while co-judge Madhuri Dixit added, ‘Happy Birthday and Congratulations.’ The Dance Deewane judge was also wished by Arjun Bijlani, Jubin Nautiyal, and a few others. Meanwhile, many have offered the pair their best wishes.

Fans have been eager to see when Tushar and Triveni will tie the knot since this news. However, it’s difficult to predict if the choreographer, who prefers to keep his life secret, would share anything about his wedding ahead of time or would surprise followers. 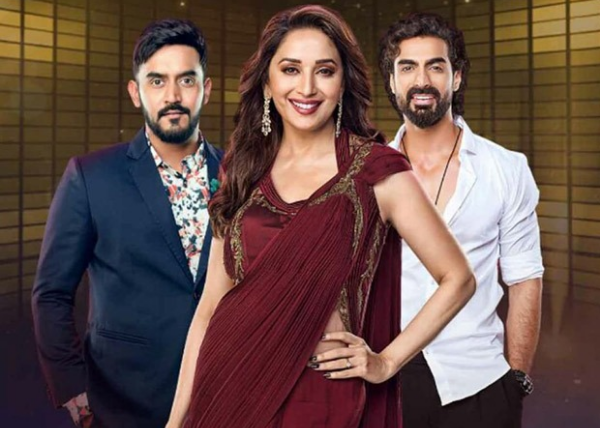 Tushar Kalia is well known for working with Madhuri Dixit and Dharmesh Yelande on Dance Deewane as a judge. He’s also choreographed for some of Bollywood’s most successful films, including ABCD, Ae Dil Hai Mushkil, and Half Girlfriend.

Triveni, on the other hand, is a model and a social media influencer. In 2017, she was also a finalist in Miss India. She also recently starred in the song video Tum Meri Thi.