Debina, Gurmeet Bought A New Spacious Home, Will Shift There With Daughters; Check Out Pics!

Television star couple Gurmeet Choudhary and Debina Bonnerjee have become parents again. The couple often shares pictures and videos with their two daughters on social media. Recently, Gurmeet shared some pictures of his new home on his social media. 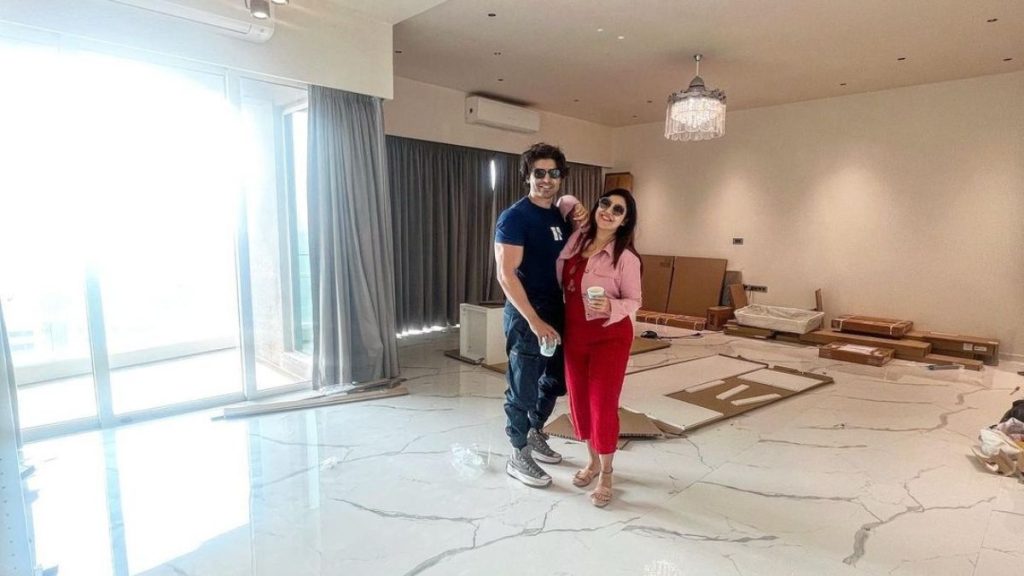 In fact, before the birth of their little daughter, the couple had revealed that they were looking for a new home. Debina had told them that they have a room for Liana, but after the arrival of the second child, they will be short of space. So, she is thinking of looking for a new place with more space. Now the couple’s search is over and they have found their new home.

On 2 December 2022, Gurmeet and Debina shared some pictures of their new home from their respective Instagram accounts, in which the couple is seen posing for the camera in their new home. However, the interior work is still going on in the house. 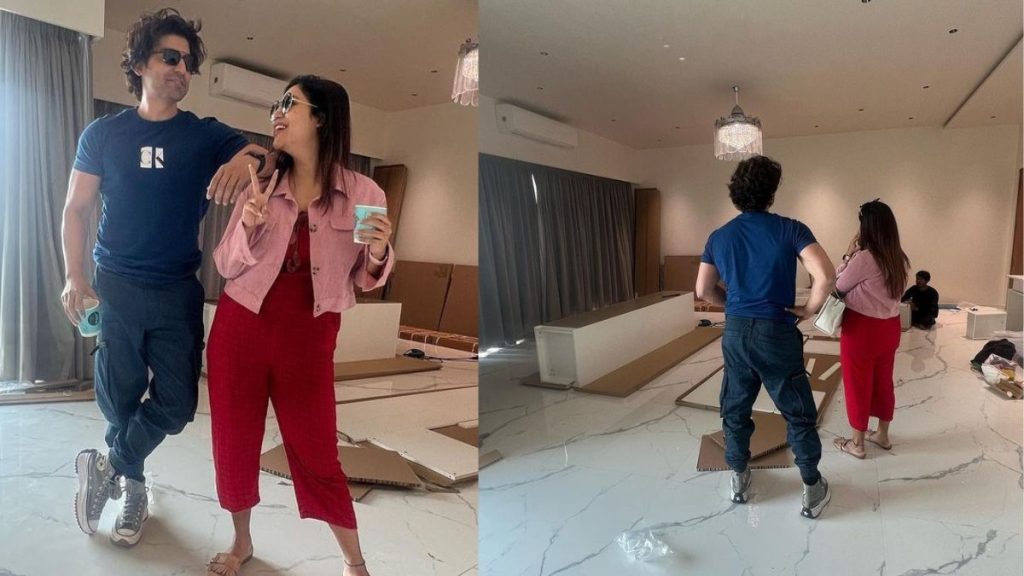 In the pictures, where Gurmeet was looking handsome in a blue T-shirt and matching pants, Debina wore a red jumpsuit. Completing her look with open hair, the actress styled it herself with a pink denim jacket, in which she looked beautiful as ever. Sharing these pictures, it is written in the caption, “The name of the new beginning, Om Namah Shivay”. 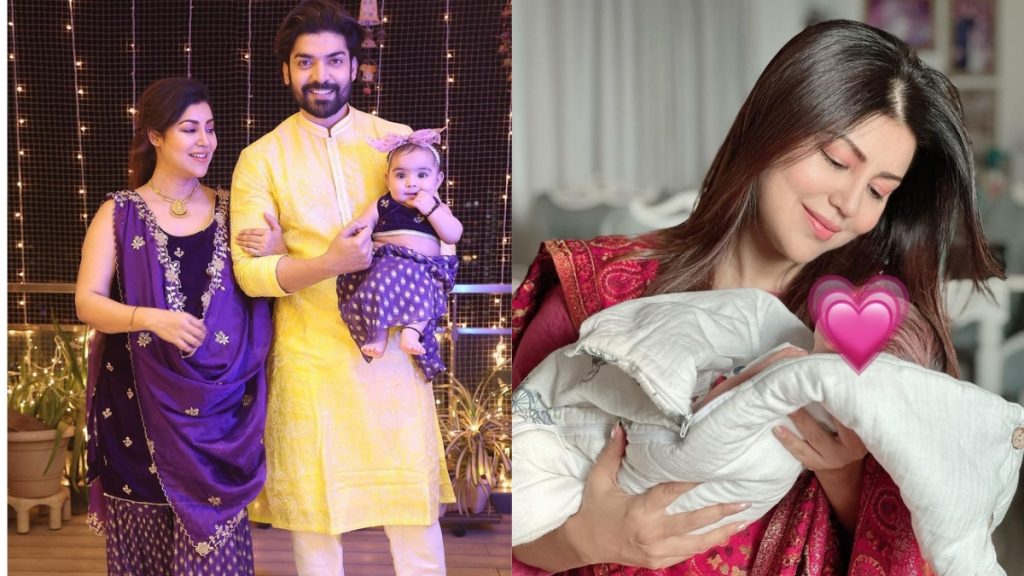 Earlier, on 23 November 2022, Debina shared the first picture with her second baby girl. In the photo, Debina was looking drop dead gorgeous as always in a pink suit. On the other hand, their little princess was wrapped in a white blanket.

Debina was looking at her daughter in wonder and held her in her arms.Let us inform that within just three months of the birth of her daughter Liana, Debina had announced her second pregnancy.