Deepika Padukone Drops Her Biscuit In The Tea And We Can All Relate; Checkout!

Deepika Padukone is a name that requires no introduction. With her amazing appearance and great acting skills, she has effectively made a place for herself. Deepika is recognized for making an emotional connection with her fans not just on-screen but also off-screen. The Goliyon Ki Raasleela Ram Leela actress, who is quite active on social media, frequently publishes interesting Instagram images that make us swoon. Deepika is once again making news after sharing an unusual post that is relevant to many tea lovers out there.

The actress from Bajirao Mastani tweeted a boomerang video of herself sipping a cup of tea on the sets of Bajirao Mastani. Deepika was wearing black athleisure and her hair was wrapped up in a bun in the video. Deepika was seen eating a croissant with her tea in the video, and her reactions were spot on. However, she eventually lost her cookie in the tea, which is something that most of us can relate to. Deepika captioned the video, “Half my biscuit fell into the tea soon after this boomerang!” Fans began showering love on the actress and describing her reactions as lovely. 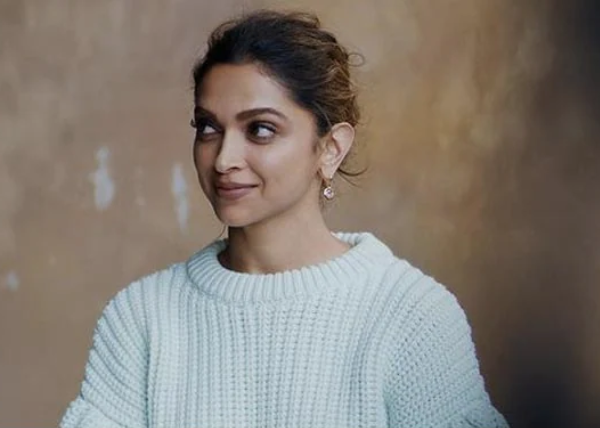 Meanwhile, on the work front, Deepika has several intriguing films in the works. The actress is presently filming Pathaan, Shah Rukh Khan’s comeback film. The film will be directed by Siddharth Anand and will star John Abraham in the major role. Aside from that, she will be seen in Fighter for the first time, sharing screen space with Hrithik Roshan. Deepika is also working on the Bollywood adaption of the Hollywood classic The Intern.