In Bollywood, once a head-over-heels in love birds, Deepika Padukone and Ranbir Kapoor were also by each other’s side to support each other emotionally and professionally. The two were in the limelight for so long not only for their exceptional acting debut but also for their on-and-off relationship status. 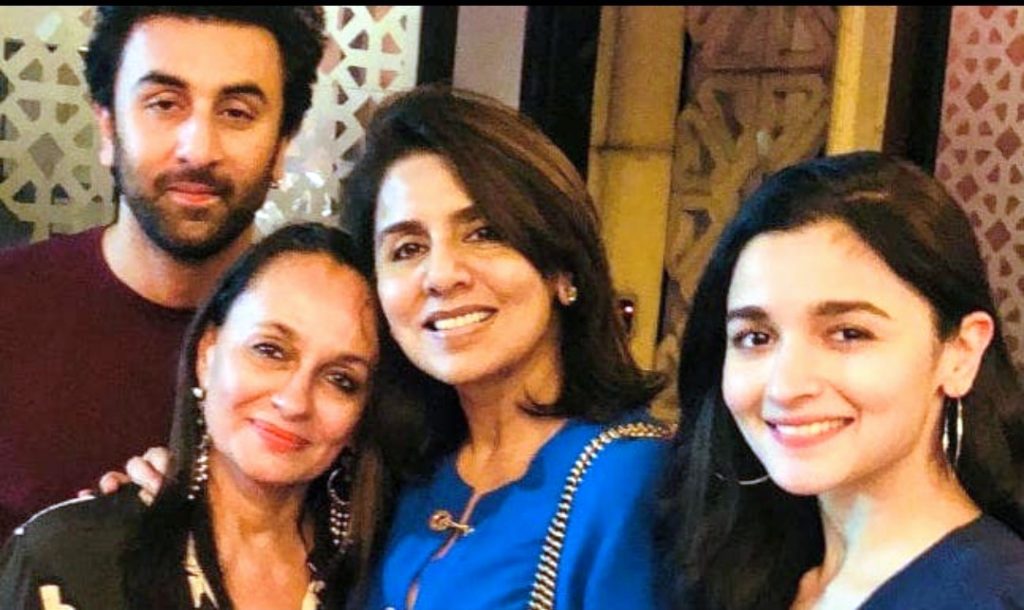 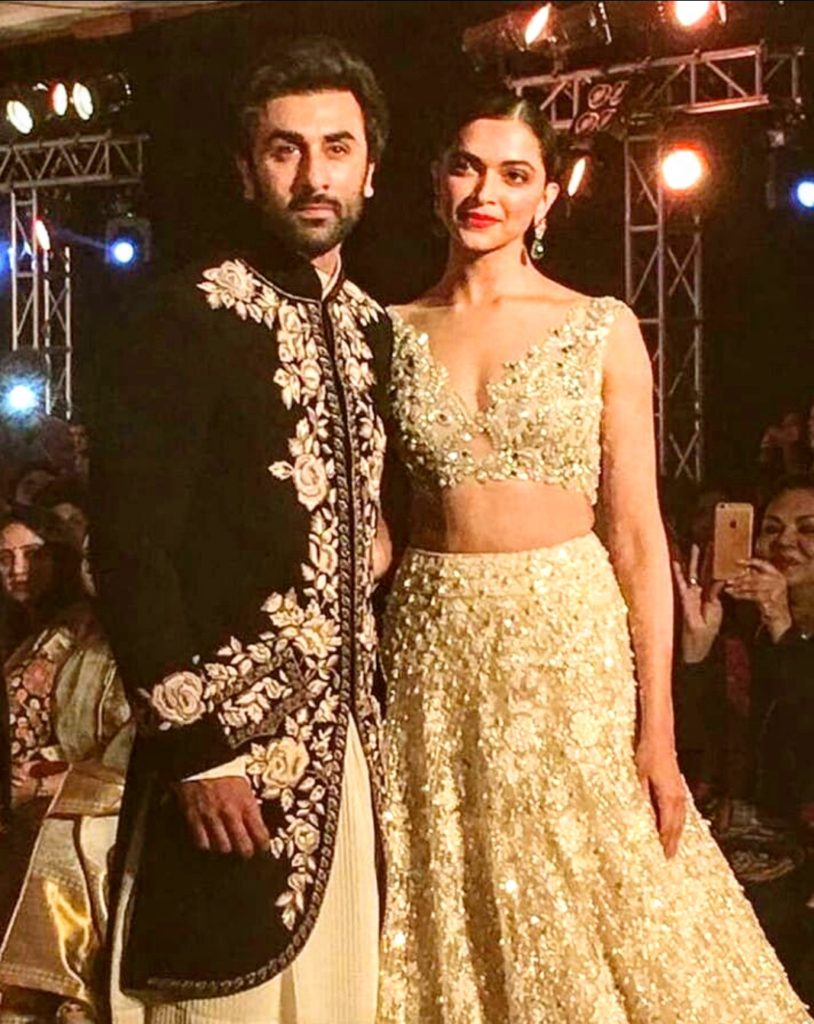 Actress Deepika Padukone the newly appointed Chairperson of MAMI, was in a conversation with the MAMI Festival Directors and critics Rajeev Masand and Anupama Chopra.  Reveals the difference between hubby, Ranveer Singh, and ex-boyfriend, Ranbir Kapoor’s acting style.

During her conversation with the critics, Deepika was asked about how her co-actors – Ranbir Kapoor and Ranveer Singh – How they both differ in  terms of their methods of working.to which she replied by saying, that her Yeh Jawaani Hai Deewani co-actor Ranbir Kapoor doesn’t really have a process, as he is very spontaneous. She said, “I have never really seen him ‘prepare’ for his role as such. He’s like me in that respect. Our approach is 50% rehearsed and 50% spontaneous.” 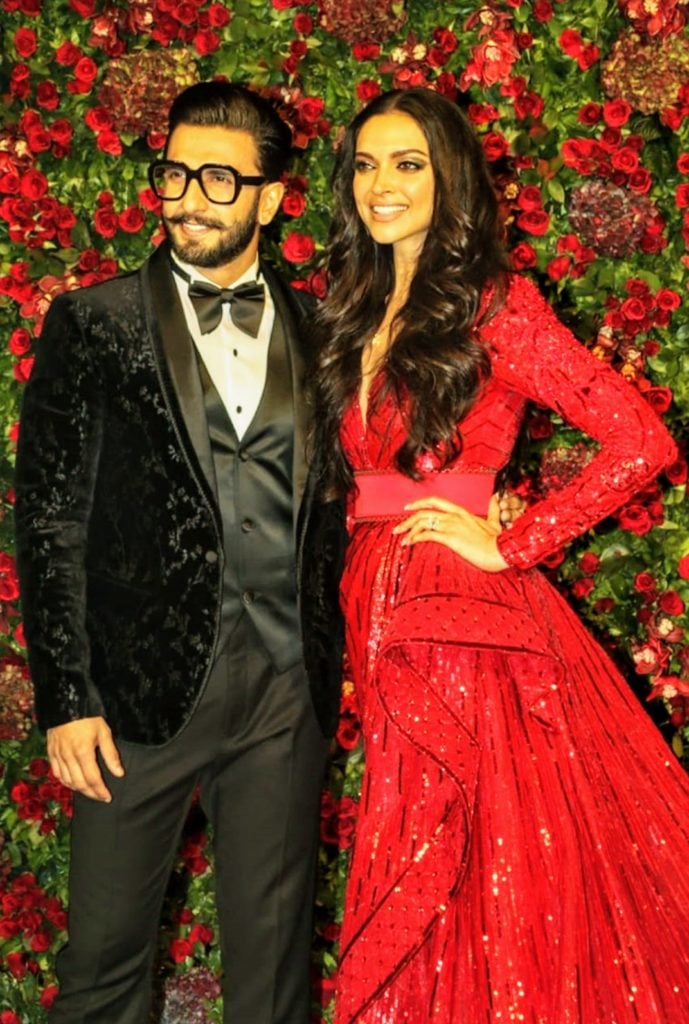 When talking about her hubby and co-star Ranveer Singh, Deeps described in detail how he gets into the process. At the event, she said, “He changes everything for the role – right from the car he drives, to the clothes and the perfume he wears.” She further jokingly said, “He’s a different person every six months, which is probably one of the reasons why our relationship has lasted so long; I never get bored.”

Meanwhile, On the work front, Deepika Padukone and Ranveer Singh will next be seen in Kabir Khan’s ’83, which will be their first project post marriage

Laal Singh Chaddha: Aamir Khan And Kareena Kapoor Khan To Reunite With Their 3 Idiots Co-Star Mona Singh; Details Inside
“Suhana Khan And Shanaya Kapoor Are Wonderful Actors. I’m Looking Forward to Their Debut”, Says Ananya Panday. Details Inside
Ananya Pandey Reveals How she And Kartik Aaryan Deal With Their Relationship Speculation; Check Out
Alia Bhatt Reveals How Beau, Ranbir Kapoor Has Helped Her In Facing The Failures Of Life