Kangana Ranaut, who was last seen in Thalaivi, is bringing her next film, Dhaakad, to the big screen. Dhaakad, one of the most anticipated films of 2022, stars the actress as Agent Agni, the first Indian female spy. Kangana’s admirers have been anticipating the release of the film since the publication of her first look. Kangana Ranaut’s performance in the teaser for ‘Dhaakad’ impressed the crowd. 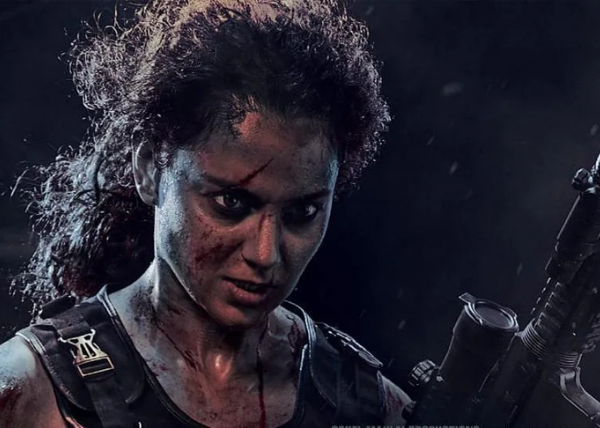 Kangana Ranaut was praised by many for her portrayal as a vicious assassin. One Twitter user even compared her to Charlize Theron’s performance in Atomic Blonde. Kangana took to Instagram to express her gratitude for the compliment. “#dhaakad was right after #thalaivii 20kgs weight wasn’t my only challenge my body was damaged in many ways _today to be called better than the best action star in the world is a big compliment.”

Dhaakad is a Hindi-language action thriller directed by Razneesh Ghai and produced by Deepak Mukut and Sohel Maklai under the brands of Soham Rockstar Entertainment, Sohel Maklai Productions, and Asylum films. Kangana Ranaut, Arjun Rampal, and Divya Dutta feature in the film.

Kangana Ranaut also earlier said, “The film had to be made on a certain scale that had to be tailored to the vast vision of its makers. India has never seen a women action entertainer of this scale. A story as paramount as this should reach maximum eyeballs and I am happy to announce that Dhaakad would be released in multiple languages. I can’t wait for the audience to meet Agent Agni. She will blow their minds with her fury and power.” 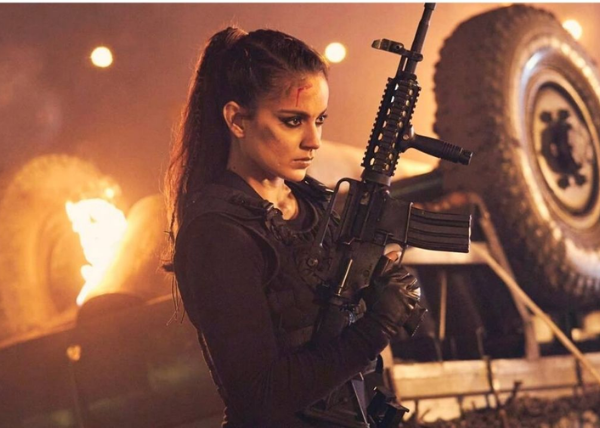 Agent Agni, an international intelligence operator, is tasked by her handler with a critical operation. Agni is a strong, powerful, and rebellious character. The film is set in Central India and Europe and recounts the adventures of Agni, a heroic female spy who defies all odds and completes all of her missions.

Aside from that, Kangana has ‘Manikarnika 2’, Nawazuddin Siddiqui’s ‘Tiku Weds Sheru,’ ‘Tejas,’ ‘Sita,’ and ‘Emergency,’ a film based on former Indian Prime Minister Indira Gandhi. The actress was most recently seen in ‘Thalaivii,’ in which she played late Tamil Nadu Chief Minister J Jayalalithaa.