Bollywood actress Sonakshi Sinha is in a lot of discussions these days about the news of an affair with actor Zaheer Iqbal. The news of the engagement of the past days had come to the fore. After that Sonakshi also shared a loving post expressing her love for Zaheer. shared. The two are often spotted together in many places. At the same time, Varun Sharma surprised everyone by posting a picture of Sonakshi and Zaheer. More than this picture, its caption is attracting people’s attention. 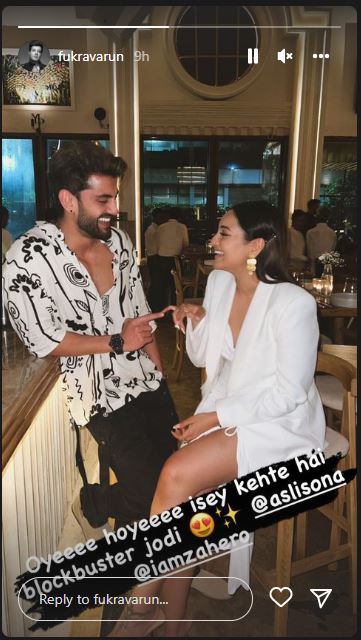 Actor Varun Sharma recently shared a photo of Sonakshi and Zaheer on Instagram. In this picture, Sonakshi is seen in a white colour short dress. At the same time, Zaheer Iqbal is looking very handsome in a black and white shirt and pants. During this, both the stars are seen in a mood of full fun. Along with the photo, Varun wrote in the caption, ‘Oye, ho,’ it is called blockbuster Jodi.’ This photo of these two is becoming increasingly viral on social media. At the same time, the fans are very much liking the chemistry of both. 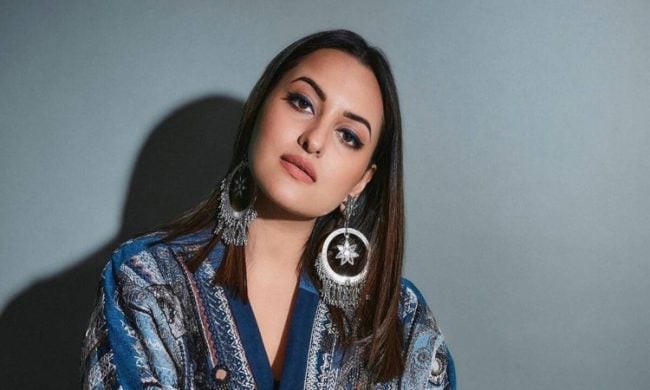 On Sonakshi Sinha’s work front, she will soon be seen in the much-awaited film ‘Double XL’. Actress Huma Qureshi will also be seen in the lead role with him in this film. The film questions the long-standing bodyweight stereotype in society, which will be portrayed in a very humorous manner. Also, the actress is working in Kakuda. 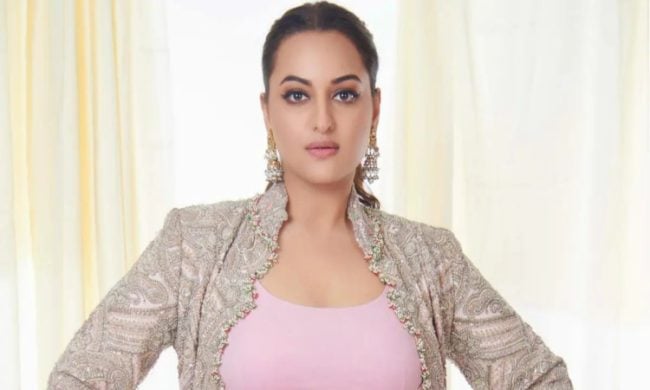 Sonakshi was last seen in the 2021 film Bhuj: The Pride of India. Ajay Devgn, Sanjay Dutt, Sharad Kelkar, and Amy Virk played the lead roles with him in this film. The film was released on the OTT platform Disney Plus Hotstar. However, the film was not liked by the audience.