Neetu Singh shared an anecdote during her marriage and told that she fainted when she was married. She said, “My husband and I fainted at the time of marriage. My lehenga was too heavy. Apart from this, there were many people. It was very difficult for me to handle my lehenga. My husband Rishi Kapoor fainted because he could not handle the crowd. He fainted when he had to climb the mare. 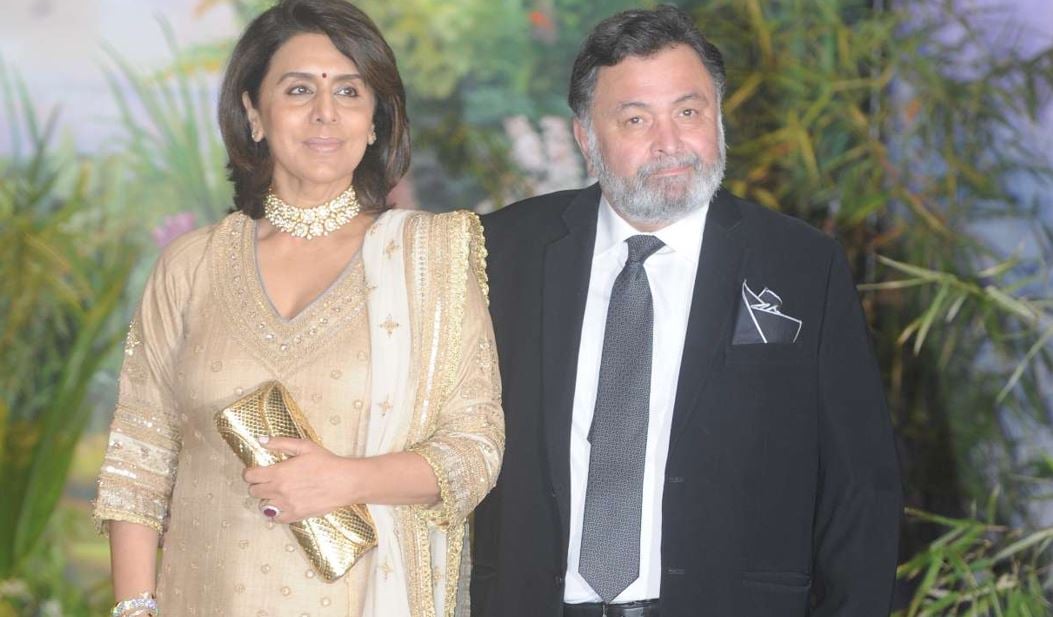 Neetu Kapoor, while disclosing about the wedding, said that when she had her reception, many people attended it. Taking full advantage of the opportunity, many great crushers had also entered that reception. He was wearing very nice clothes, the gift pack was made very well. Neetu Singh said, “Many gate-crackers came to our reception. He was dressed very well and he gave stones in many gift boxes. Security thought he was our guest”. Rishi Kapoor died on 30 April last year in a hospital in Mumbai. He was battling cancer for a long time and in the year 2018, he also underwent treatment for cancer for about a year in New York. Rishi Kapoor has written his memoirs in his book ‘Khullam Khulla’ in the year 2017.

Abhishek Bachchan Playing A Cricketer Role In R Balki’s Next Movie? Check Out!
“Think Ranbir And Alia Will Get Married This Year,” This Actress Expressed Confidence
Akshay Kumar’s ‘Red Saree’ Avatar Will Blow Your Mind;See Pictures Inside
Kapil Sharma Cuddling His Daughter, Anayra Sharma Is The Cutest Thing You Will See Today