Everything You Need To Know About Bitcoin Price History

After being introduced to the world in 2009, Bitcoin has gained a lot of popularity in the while. Though the progress of bitcoin has been gradual, we cannot exactly call it consistent. Many times, the price of bitcoin has seen sudden ups and downs in the process of progress, and as a matter of fact, in the present as well, its price seems to fluctuate very frequently.

Since bitcoin is an independent entity and no institution is controlling it, it is extremely volatile. The factors that affect bitcoin price are supply & demand needs, government regulations & restrictions, users’ & investors’ sentiments, and media hype. 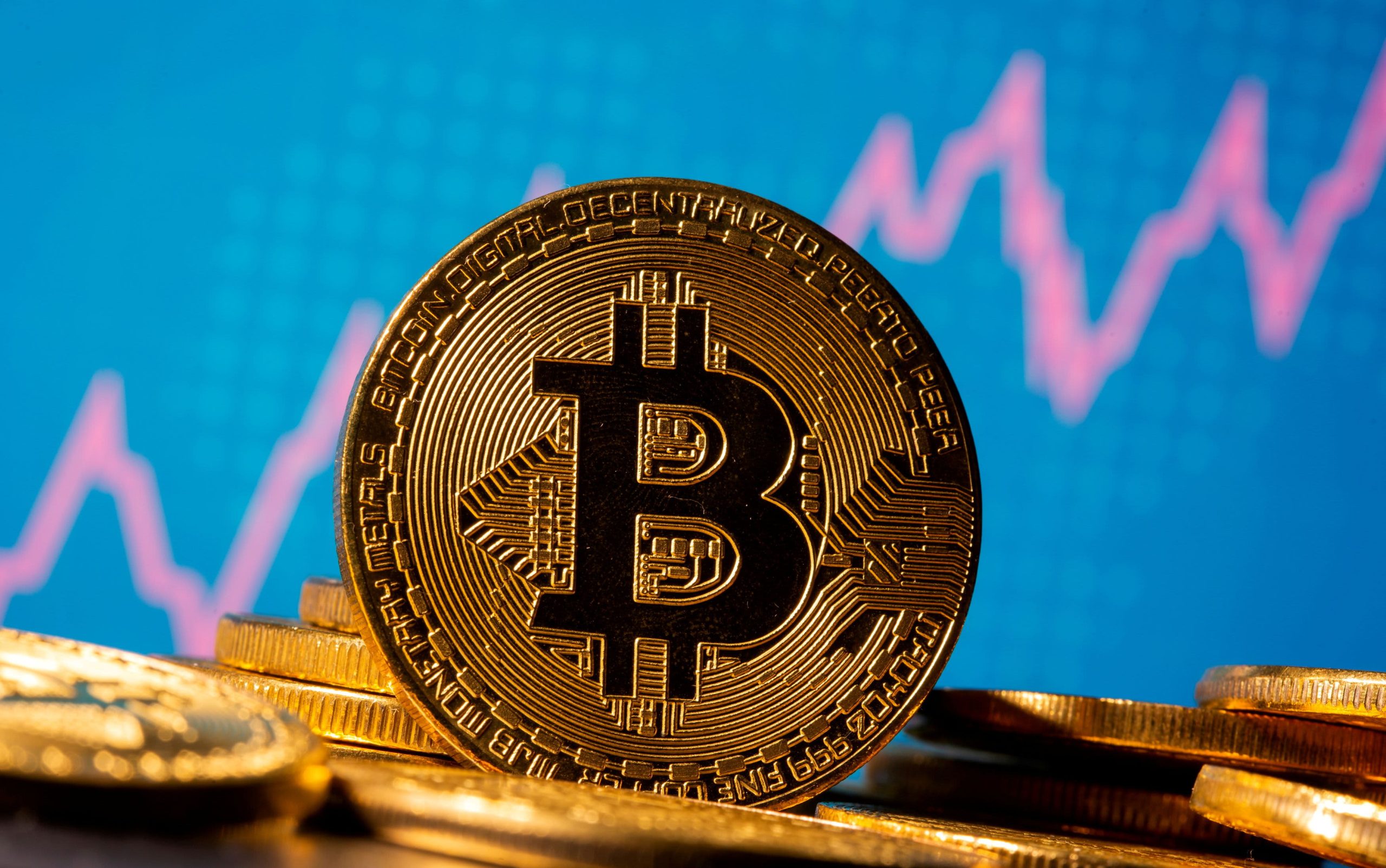 Bitcoin started with zero value, and if we compare its value to today’s price, the difference is almost unbelievable. What makes bitcoin so valuable is that it is limited, which means there cannot be more bitcoins produced after that. In fact, they are estimated to run out by the year 2140. Since the supply is limited and the demand is not, it is only natural for the price to increase gradually.

Let us look at the price history of bitcoin and its several setbacks and gradual progress.

2015 and 2016 saw their fair share of ups and downs in bitcoin prices. 2016 ended at a price of almost a thousand dollars. Till May of 2017, the price of bitcoin fluctuated around a thousand dollars. In May the price raised to $2000. By the end of the year, the price had faced a drastic rise, the price being $19,345.49. This was especially the time when bitcoin went mainstream, with people other than investors being intrigued by it. The year 2018 and 2019 saw changes in price as usual, but there was nothing major.

By seeing the bitcoin price history, anyone can see how volatile and prone to inflation and fluctuation the cryptocurrency is. Due to its sudden price rise, it is tempting to many investors. And because of its popularity, many companies, including PayPal and Starbucks, have started accepting bitcoin as a mode of payment. Irrespective of its current situation, the bitcoin price is expected to rise in the future.

Because of the volatile nature of bitcoin, one must carefully think before investing in it and consider the bitcoin price history and patterns prior to investing.