From Dipika Kakkar To Rakhi Sawant; These Actresses Changed Their Religion For Marriage!

When someone is in love, the walls of religion are not visible and this has been proved by these TV celebrities. From Deepika Kakkar to Rakhi Sawant, there are many small screen actresses who changed their religion to marry their love. 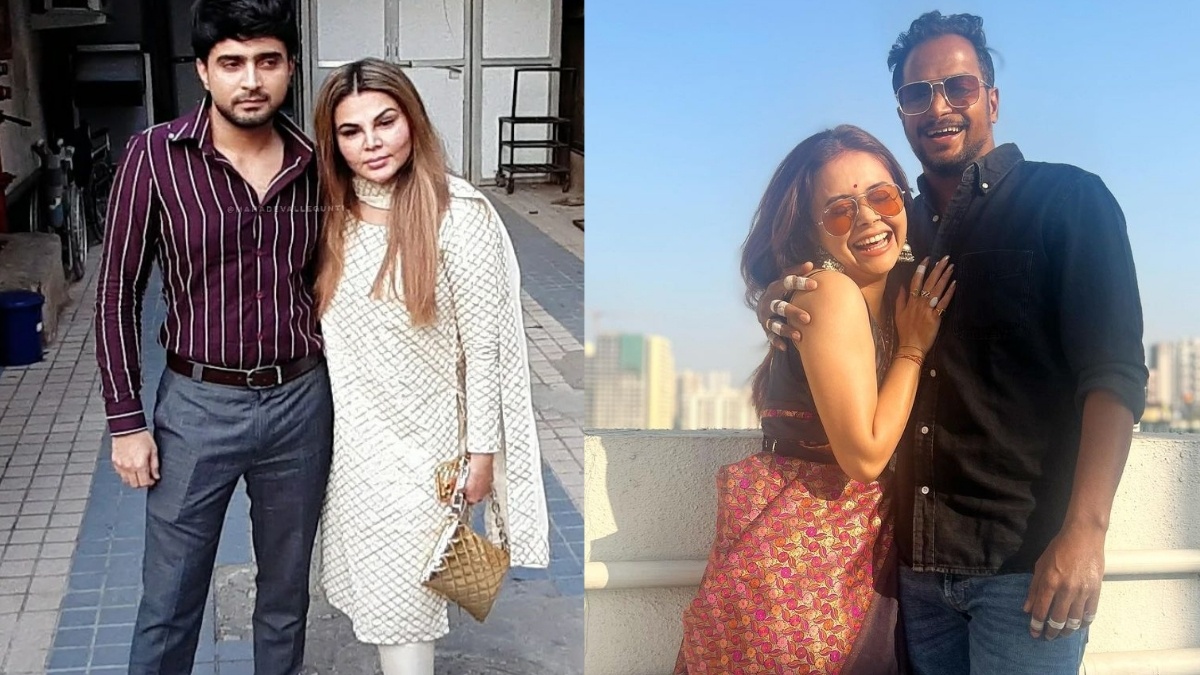 Drama queen Rakhi Sawant married Adil Khan Durrani. Both were married 7 months ago, but Rakhi kept this secret from everyone. Rakhi recently revealed that she has changed her religion to marry Adil and now Rakhi’s name is Fatima.

‘Sath Nibhana Sathiyaa’ Famous TV actress Devoleena Bhattacharjee Recently married Shahnawaz Sheikh in December last year. Shee also changed religion to get her love.However, She didn’t revealed yet but Many users have claimed this and trolled her fiercly. 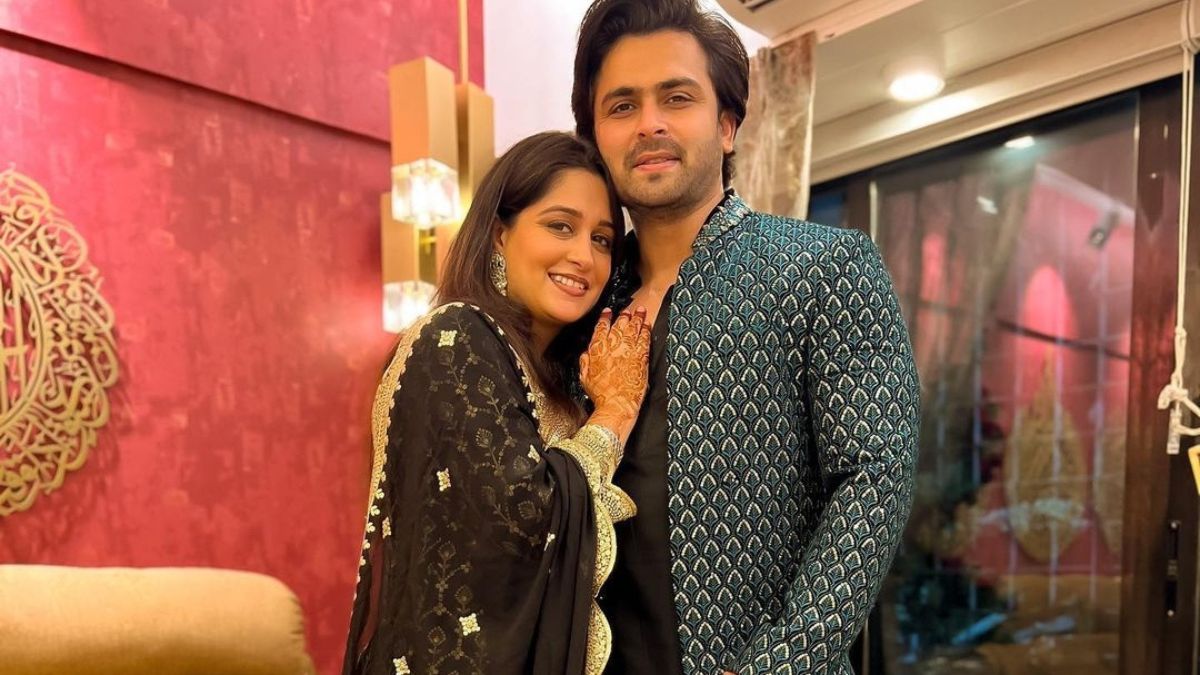 TV Actress Dipika Kakar, who became a household name with the TV serial ‘Sasural Simar Ka’, married Shoaib Ibrahim in the year 2018. She also changed religion for his love. Deepika was named Faiza at the time of marriage. Recently The Couple announced their pregnancy after 5 years. 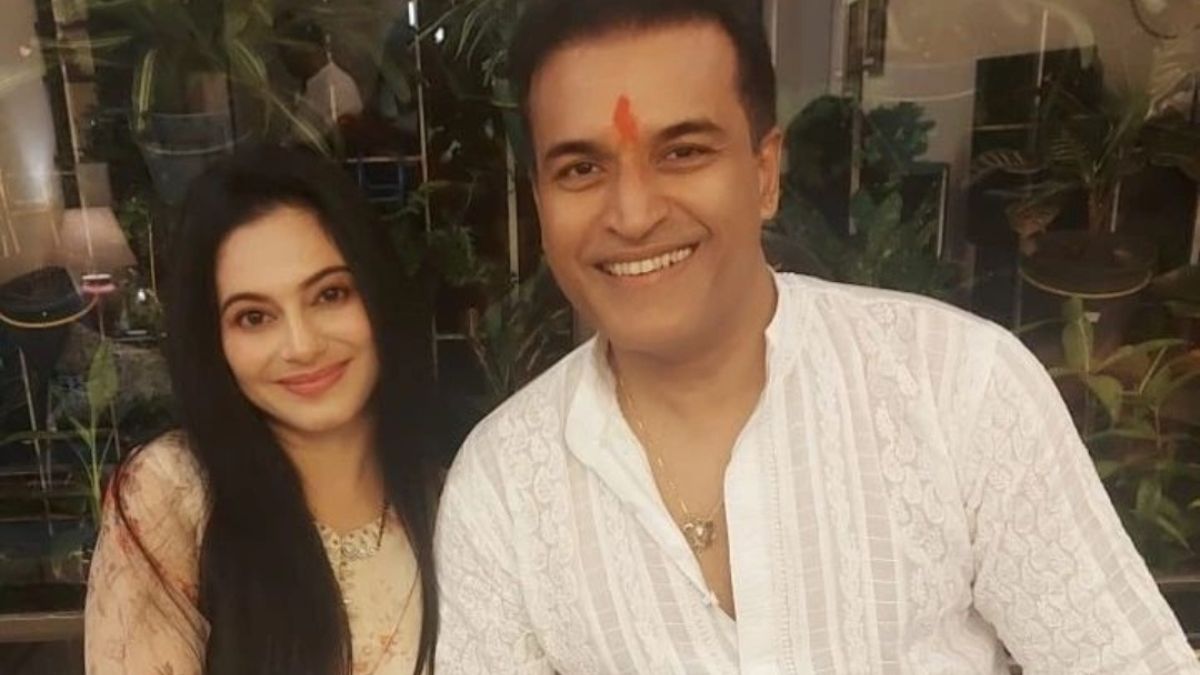 Tassnim Sheikh, who played the role of Kinjal’s mother in the superhit TV serial ‘Anupama’, also coverted her religion.She married Navy officer Sameer Nerurkar in the year 2006, for which the actress had to change her religion.Her Instagram account says this as she put nerurkar title in her name. 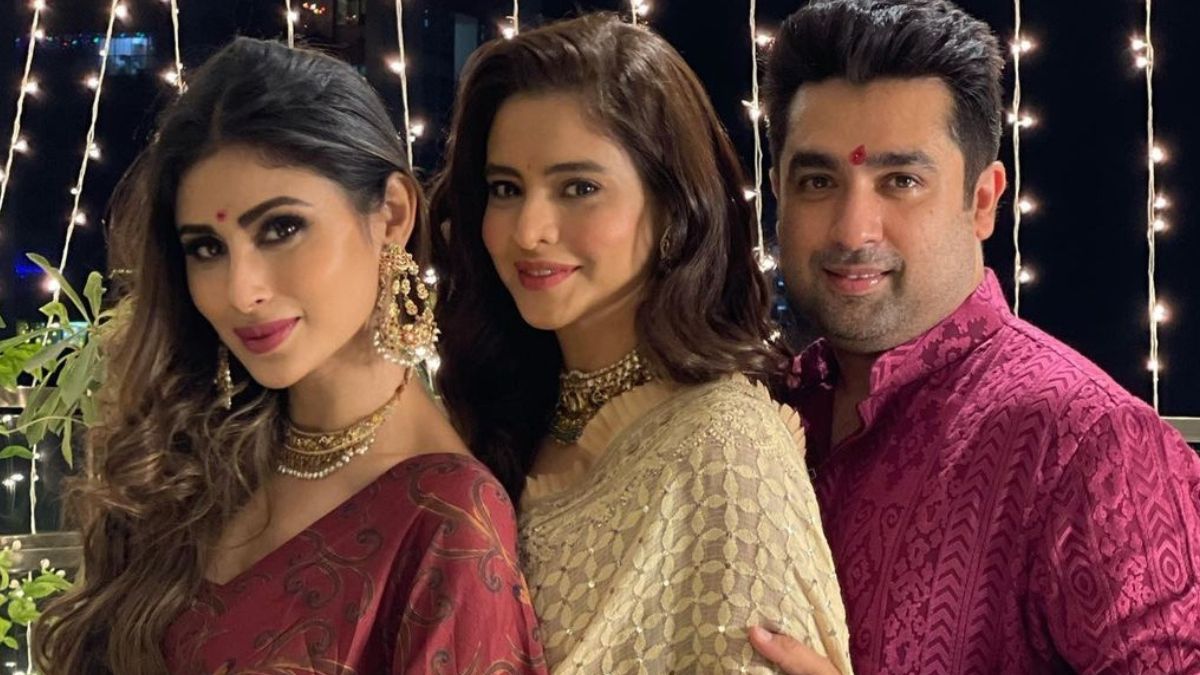 Actress Aamna Sharif, who has worked in many TV shows and films, belongs to a Muslim family. However, she married Amit Kapoor in the year 2013. According to media reports, Aamna adopted Hinduism after marriage.