The Ambanis are one of India’s most richest and renowned families. Lately, Mukesh Ambani’ son, Anant Ambani got officially engaged to Radhika Merchant at Antilla. 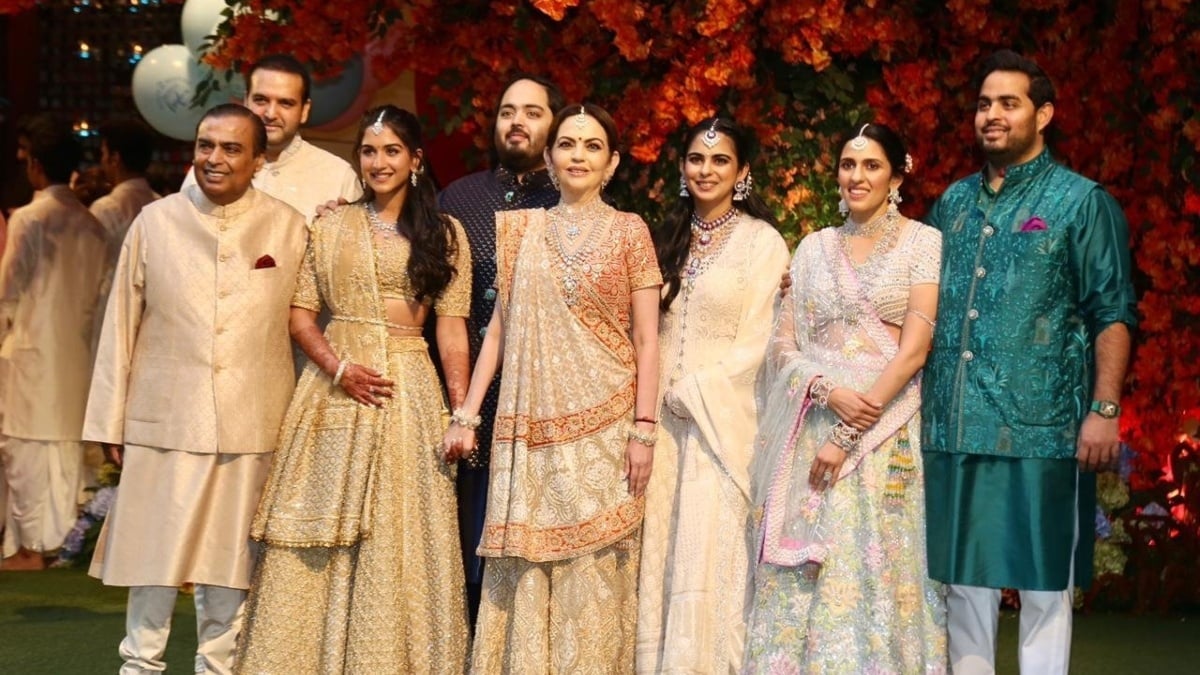 A short clip after the duo’s engagement went viral on social media. The clip featured the contended couple as a dog walked down the aisle, acting as a ring bearer. Nita and Mukesh Ambani danced in front of the couple. The guests celebrated the love between Anant Ambani and Radhika Merchant. There were some fans who were unable to get through the groom’s appearance. Netizens brutally trolled Anant Ambani for his weight gain. People gave unsolicited advice on how he needs to lose weight for his health’s sake. 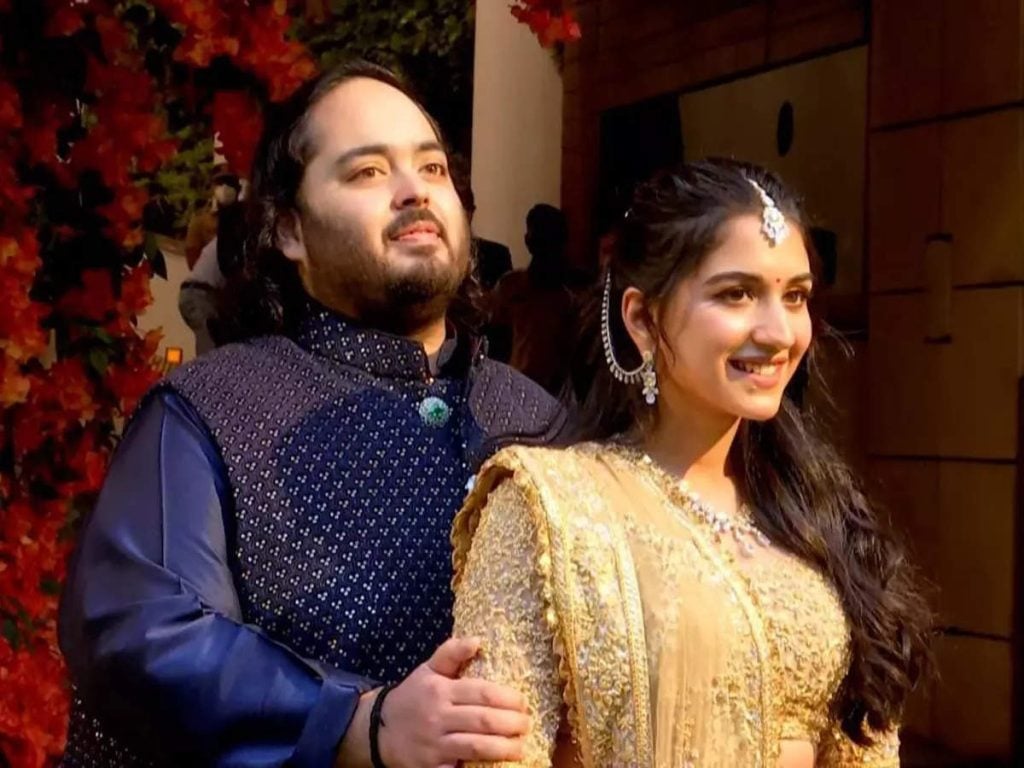 Recently, in an interview, Nita Ambani divulged that his son was put on steroids. This health issue led to his excessive weight gain. Netizens are now curious as how Anant gained a lot of weight during his engagement. Certain comments read, “He got massively fat again. Have Ambani’s lost control again?”, “OMG! Anant is obese!! Obesity is a disease. Guess family money helps.” Another netizen commented, “If Anant could do a walk with his dog for 30 minutes daily, he could have given wealthy merchants for their daughter. But money is still not enough for the Wealthy!” Another comment read, “A wealthy husband or a son-in-law is more important than a healthy husband or son-in-law. 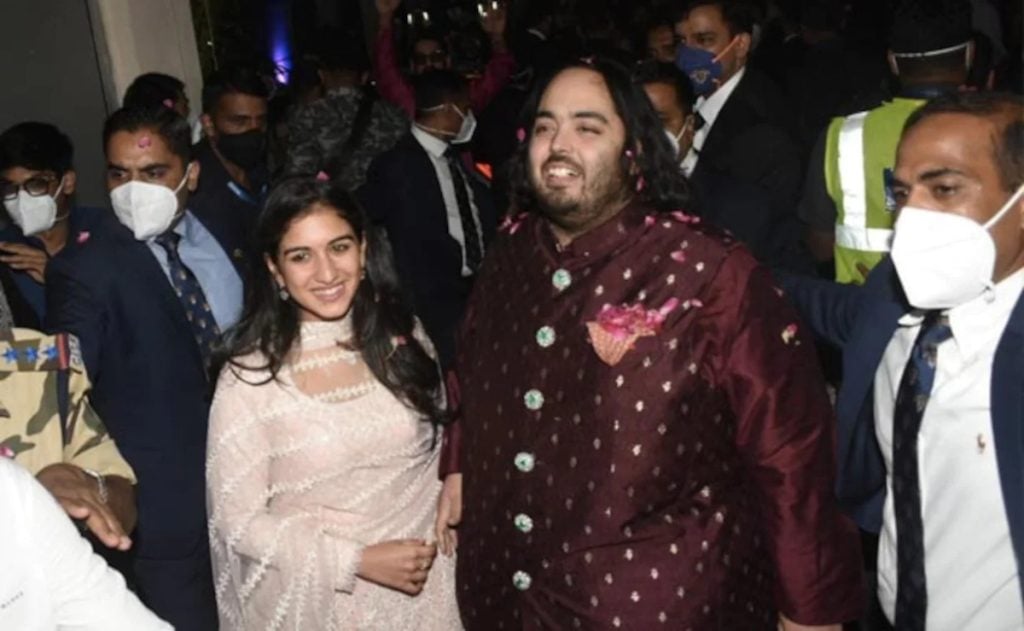 Just like other human beings, celebrities too go through manifold changes in their body. It is the public trolling which makes their health issues a piece of national news. People are often conditioned since birth that being skinny is equivalent to being healthy. Its high time that people should unlearn and stop directing harsh remarks on renowned figures.