The popular television reality shows Bigg Boss 15 is filled with unlimited twists and fun. The audience is getting their daily dose of entertainment from the contestants on the controversial show. Hosted by Salman Khan, the show premiered two weeks ago and since then, has kept the audiences glued to their TV screens.

From day 1, we are witnessing rules breaking in the house like any piece of glass. Contestants of the current season are taking rules lightly and are flouting them now and then. In a rare display of anger, Bigg Boss in the last episode of the show punished housemates for the same. As part of the punishment, inmates were asked to mutually decide two names whom they felt had contributed the least to the show. Subsequently, the two housemates were to be evicted from the house in this mid-week eliminations. All the housemates took Donal Bisht and Vidhi Pandya’s names and the two got voted out. Soon after, ex-Bigg Boss contestants Devoleena and Kamya criticized this procedure of eliminations. 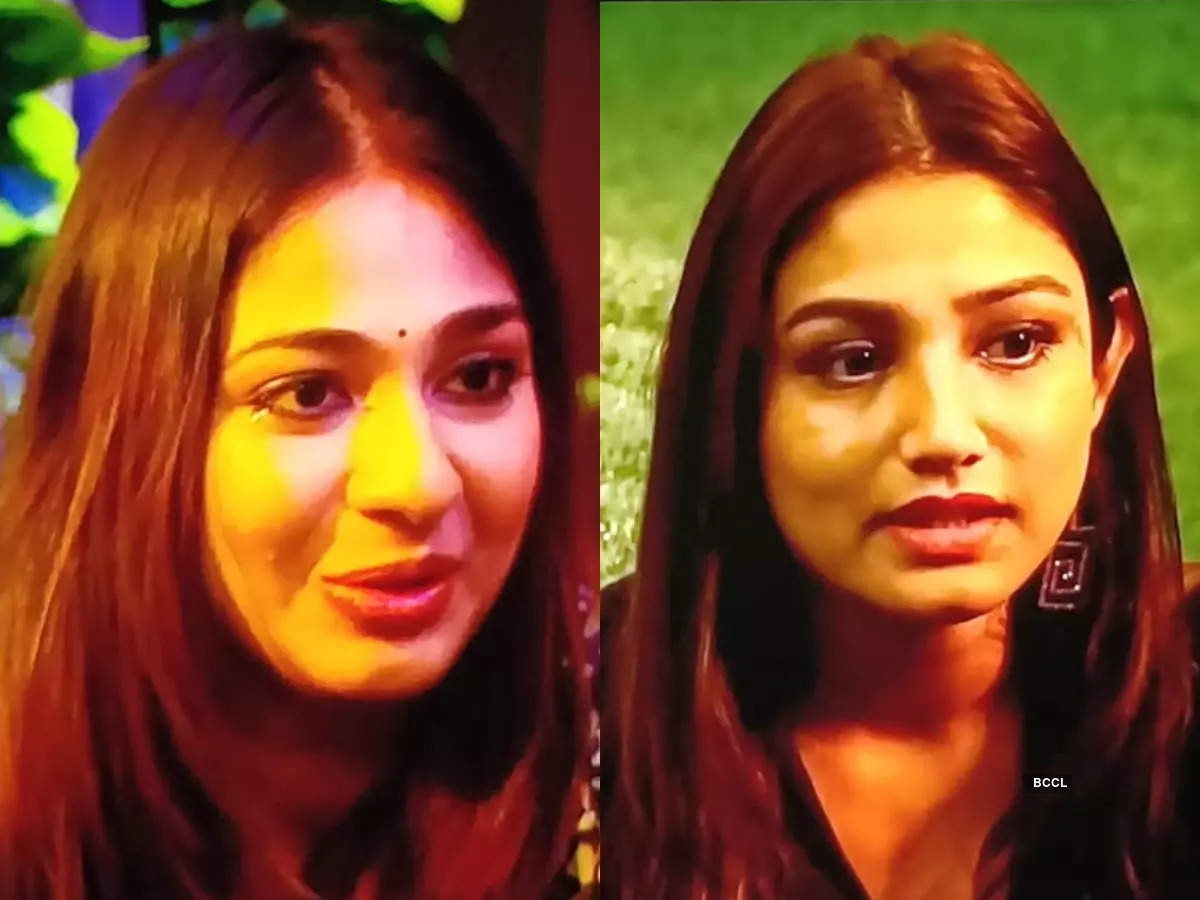 Expressing their displeasure and slamming the makers for conducting these kinds of evictions Kamya Panjabi tweeted, “Gharwale kaun hote hai decide karne waale? Let janta decide na u did the same with @ashukla09 this is unfair #BiggBoss @ColorsTV #NotRight #BiggBoss15.” Devoleena also responded to her with, “It is indeed unfair. Sab bhed chaal. Khud ka naa dimaag naa decision (Everyone was blindly following each other, no one used their brain neither did anyone decide for themselves). And ab nominated hokar (Now they are nominated) paying off their Karma..”

The Saath Nibhana Saathiya actress Devoleena Bhattacharjee also penned her thoughts and wrote, “Come on #PratikIsTheBoss here you are going wrong. You forgot #farhakhan put you at 5,6or7th position. How can you even forget #salman sir said ki ghar mein aur 2 log hai who has less contribution than #donal and of course we know it. Unfair eviction.#BB15 @ColorsTV (Salman Khan had said two people have less contribution than Donal in the house).

Later when nominations were held, Devoleena took a dig at the present captain Nishant, and wrote, “What a nomination man! Maza agayaa.. #BB15 @ColorsTV Sometime back Nishant to Karan – My captaincy should be useful to you. Break k baad Nishant nominated Kundra but not Akasa. @BiggBoss.”

Ardent fans of the show and Donal and Vidhi were not happy with their surprise eviction. They even trended “bring back Donal” on Twitter India. Through their two-week-long journey, Donal and Vidhi grew close to co-contestant Umar Riaz. He was also seen crying upon their eviction.