‘God Saved Me’: Jubin Nautiyal Discharged From Hospital; Check Out!

On Thursday, famous singer Jubin Nautiyal fell down the stairs at his home. His elbow was broken and his ribs were injured in the accident. Aside from that, the singer suffered injuries to his head and forehead. Singer was taken to a hospital in Mumbai. According to reports, Jubin’s right hand was operated on following the accident. However, his health is now improving. Jubin is now released from the hospital. Through an Instagram post, he informed his fans about his health. 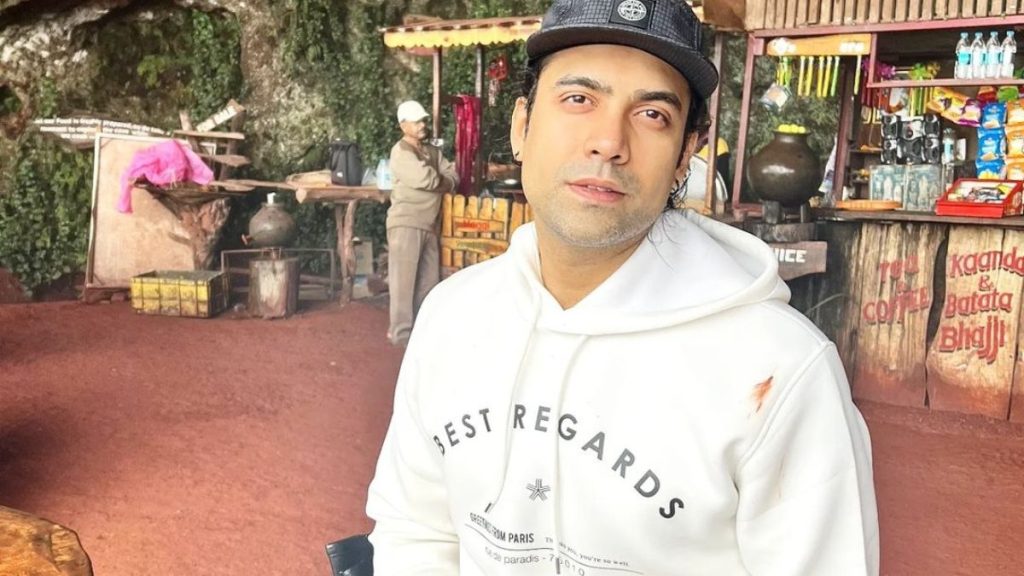 Jubin Nautiyal posted an Instagram photo from the hospital. He is shown sitting on a hospital bed. He can be seen eating food in the picture. Jubin has shared this information along with a picture showing that his health is improving. In addition, he has written a note for the fans.

Jubin Nautiyal posted the photo to Instagram with the caption, ‘Thank you for all your prayers.’ God was watching over me and saved me in this terrible accident. I’ve been released from the hospital and am recuperating. Thank you so much for your love and prayers. 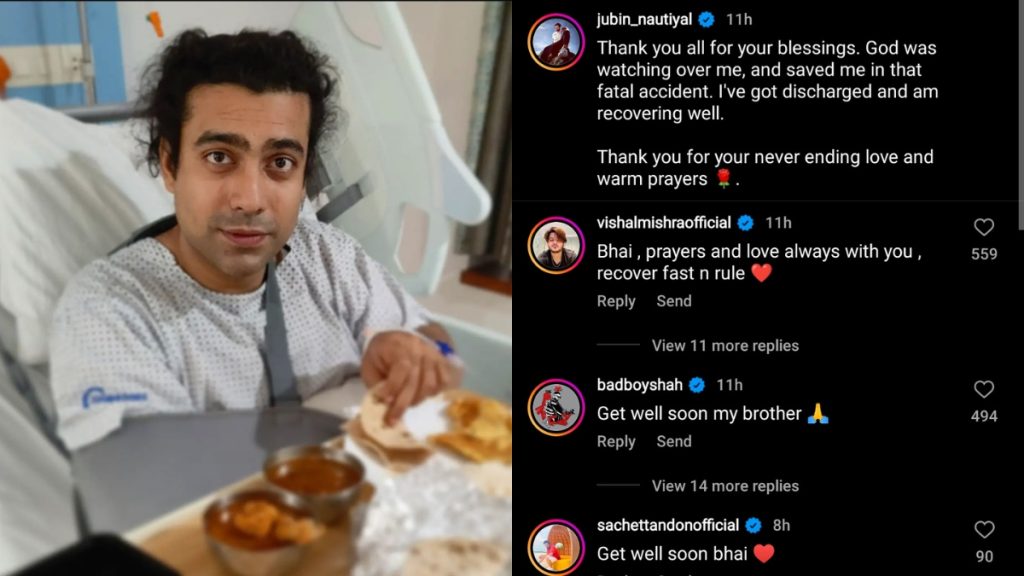 Fans are seen praying for Zubin’s well-being in the comment section of this post. Celebs are also responding to Jubin’s post.Niti Mohan wrote, ‘Get well soon, love you a lot,’ while rapper Badshah wrote, ‘Get well soon, brother,’. In addition, other users are wishing Jubin a speedy recovery. Let us tell you,Jubin is one of the industry’s favourite singers. His songs are well-liked by his fans. 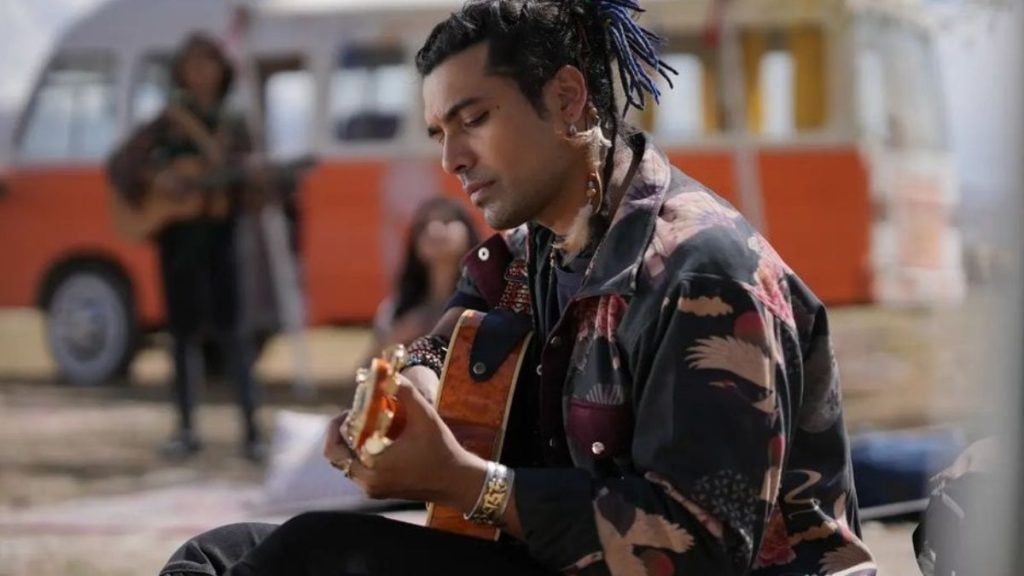