Have You Seen Shilpa Shetty’s Birthday Gift? Read The Article Here What Is The Amazing Gift!!

Shilpa Shetty, who has given many superhit films in Bollywood since the 90s till now, is celebrating her 47th birthday today i.e. on June 8. On the occasion of her birthday, the celebs of the film industry including the fans are congratulating her. Meanwhile, Shilpa has given herself an expensive gift to make her birthday special. The pictures of her gift are becoming quite viral on social media. Let’s know about this gift… 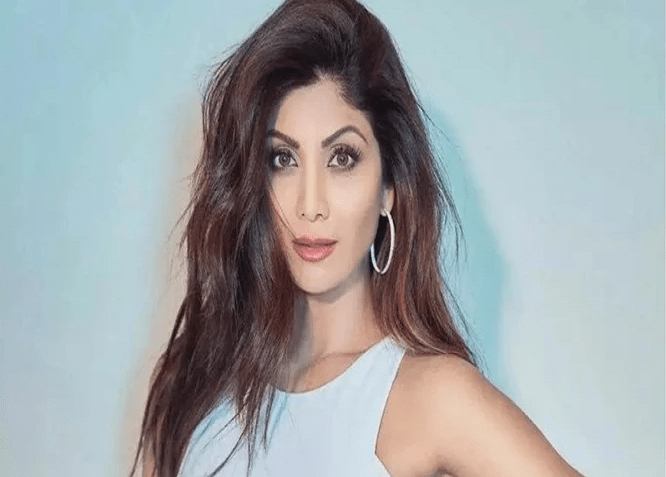 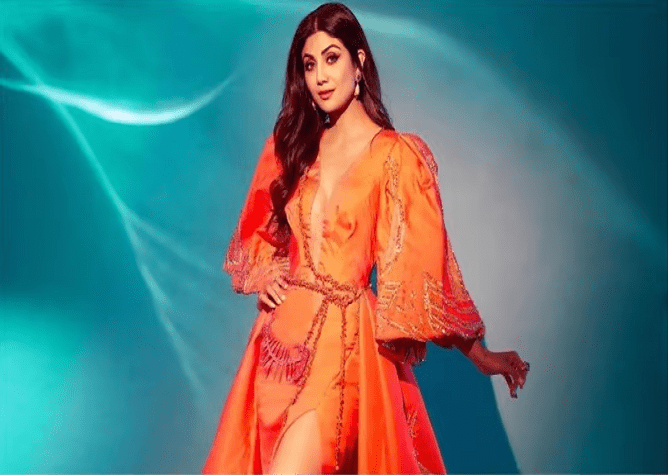 Shilpa Shetty’s new van has all the facilities that are available in any luxurious house. Viral photos show a small kitchen in the van. Along with this, a hair wash station is also present in the vanity. For Shilpa, who is always serious about fitness, it also has a yoga deck, so that she can do yoga anytime in between shoots. 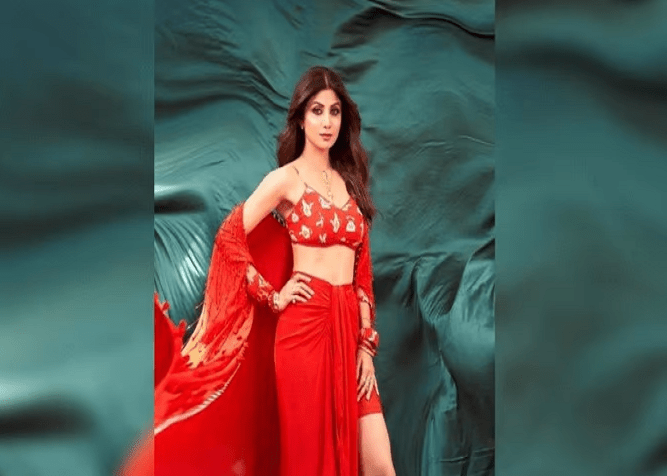 Talking about the work front, Shilpa Shetty will soon be seen in the film Nikamma. In this, she is going to be seen in an important role along with Abhimanyu Dassani and Shirley Setia. Let us tell you that Shilpa Shetty made a comeback in Bollywood after 15 years from Hungama 2 released last year. The film was released on OTT due to the Corona pandemic. However, the film failed to cast its impression on the people.