Hema Malini, The Dream Girl, Celebrates Her 73rd Birthday Today And Outshines Everyone

She is healthy and fabulously entertained the audience in the episode of ‘Kaun Banega Crorepati’ last weekend. Hema and Dharmendra’s youngest daughter, Ahana, was unable to attend because she was in Delhi. “Ahana was with her in-laws,” Hema Malini said.

What caught our attention is the bright red match between Dharmendra and her. They both wore the same color, why? “Well, it wasn’t planned. It just went together. To be honest, hamara hamesha match ho jata hai, we don’t have to tell each other,” she laughed. 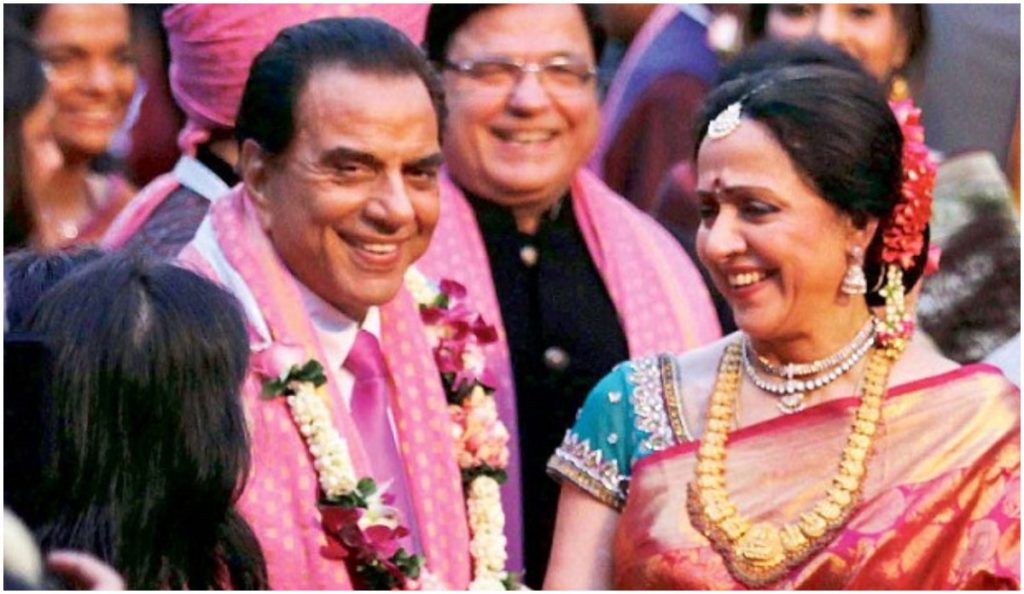 How is everything else going? We ask. “Everything is fine. We are fine by the grace of God,” he signed.

Bollywood Dream Girl and politician Hema Malini celebrated her birthday on October 16. She proposed a toast on her 73rd birthday at her home with her husband Dharmendra, daughter Esha Deol, filmmakers Ramesh Sippy and Sanjay Khan.

The actress from the movie ‘Sholay’ shared from her Twitter account as she took a look at an intimate birthday party with close friends and family, and shared some photos of the actress in a red salwar-suit and Dharmendra’s outfit complimenting it pretty well. While one of the images shows Hema Malini and Dharmendra posing together, the other shows Dharmendra giving cakes to her daughter Esha. The three also posed with Ramesh Sippy and Sanjay Khan. 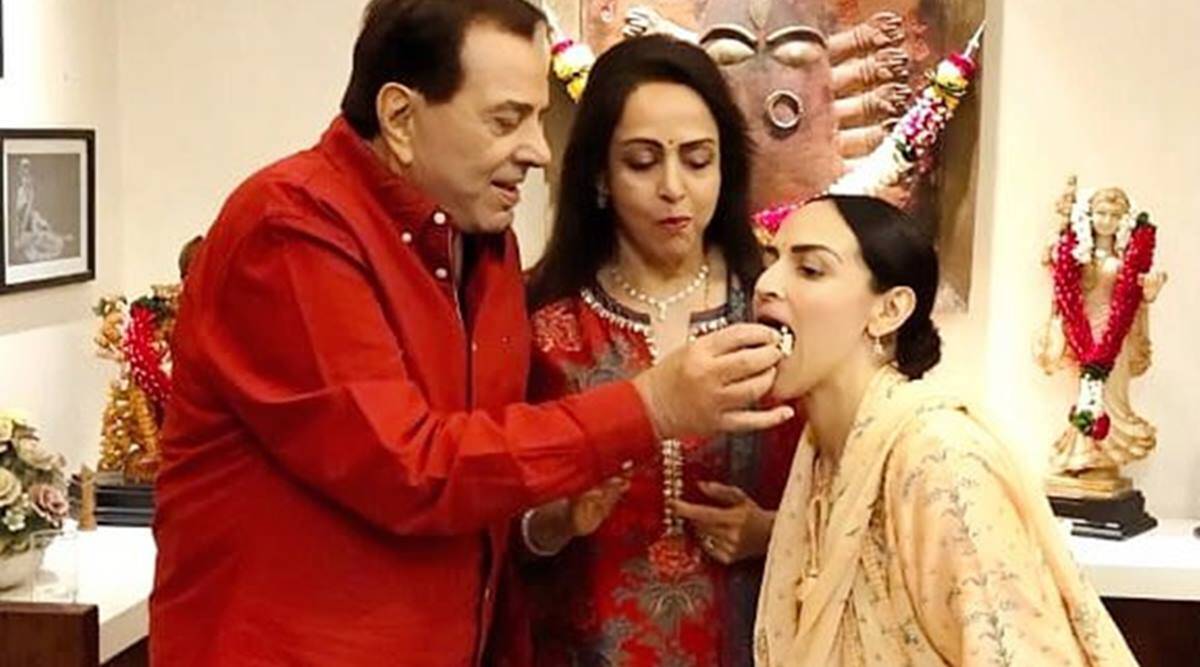 As an institution of classic and timeless beauty, Hema Malini looked extremely elegant in the images that her fans are sure to be in awe of. Before that, on her birthday, her daughter Esha Deol went to her Instagram and shared a photo with her mom. While Esha can be seen leaning against her mother in the picture, Hema can be seen with a bright smile as she poses for the camera. The mother-daughter duo looked stunning together. Along with the photo, he even wrote her a birthday note that said, “Happy birthday, Mom. Love You. Stay blessed, happy, and healthy. Always by your side through thick and thin, your Bittu”.

Esha is the eldest daughter of Hema and Dharmendra. Meanwhile, Hema Malini made her Bollywood debut with the Indian cinema showman, Raj Kapoor’s film “Sapno Ka Saudagar” in 1968. “Naseeb”, “Sholay”, “Satte Pe Satta”, “Baghban” are a few movies to be named from the lot. She recently appeared as a special guest on “Kaun Banega Crorepati” with Ramesh Sippy and brought back memories of his movie “Sholay”.