Hina Khan is one of the television industry’s most gifted stars. She got to prominence after portraying Akshara in the popular daily serial Yeh Rishta Kya Kehlata Hai. Hina also appeared on Salman Khan’s Bigg Boss Season 11 as a competitor. The actress has a large social media following, and her followers are enamoured with her style. Hina is a frequent user of social media, and she frequently posts photos and videos of herself with her followers. 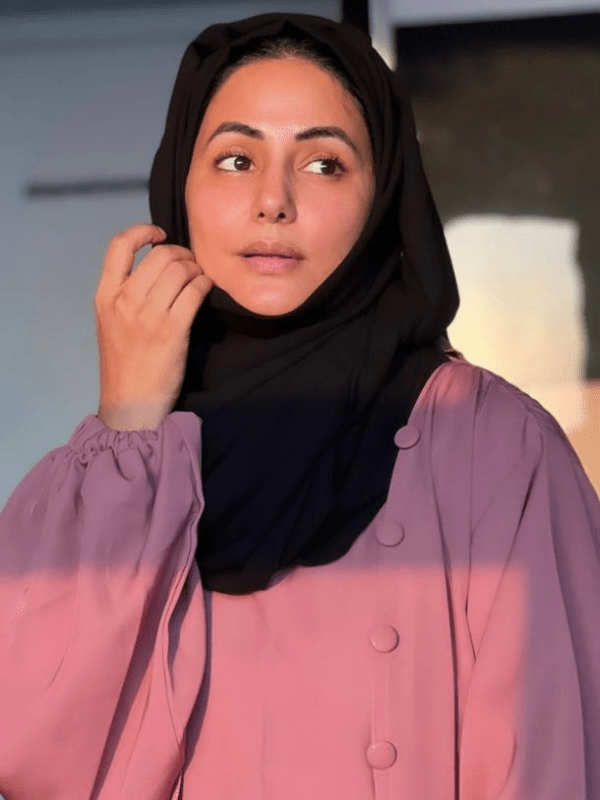 Hina took to Instagram today to wish her followers Jummah Mubarak by posting some beautiful images of herself. She’s dressed in a pink Abaya with a black Hijab cap. She posted a sequence of three photos, the final of which she wished all of her admirers ‘Jummah Mubarak.’ In terms of work, Hina Khan is going to play Radhika Shroff, a powerful police officer in Adeeb Rais’ upcoming series Seven One. 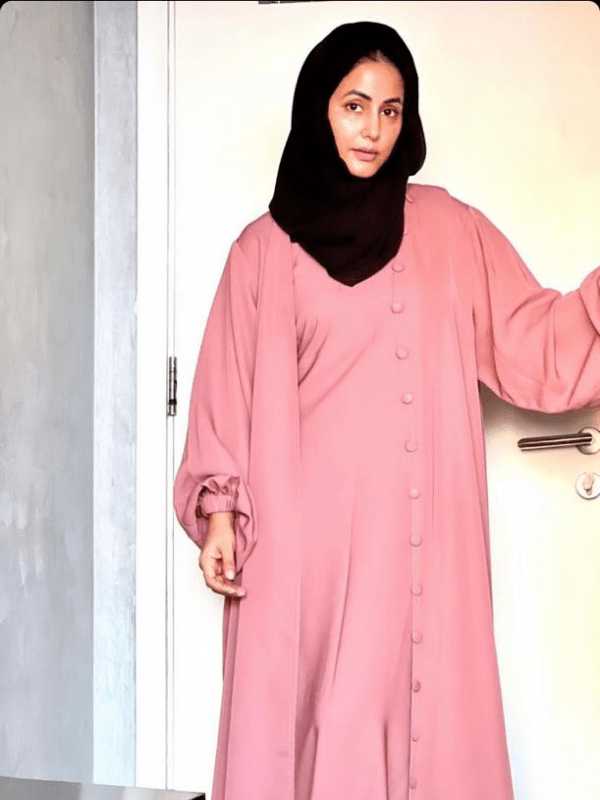 Madmidaas Films just announced their collaboration with Hina on their Instagram account. They posted photos of Hina dressed as a cop on social media. They wrote in the caption, “With great pride and excitement, we are thrilled to share the first look of the fantastic Hina Khan in our upcoming series ‘SEVEN ONE’. We promise this crime drama will keep you on the edge of your seat and watch out for @realhinakhan in a never seen before avatar as the dynamic Inspector Radhika Shroff.”

Hina too is very excited about the role, and in a recent interview, she said, “I thoroughly enjoyed this process of playing a cop. The approach was as real as it gets with real locations. I didn’t have any makeup on and didn’t have to think for a bit about what I am going to wear or how I am going to look. Because I was playing the character of a real-life cop. And also, I think actors are like sponges.”

When asked what the audiences should expect from the series, Hina responds, “A lot of thrill, unexpected turns, mystery, realistic cinema, and character graph. What you see is not what you should believe. I’m confident that the audiences will be hooked onto this show.”