A little happiness has come to Bharti Singh’s house on Sunday, she has given birth to a son. Whose happiness he has shared with the fans through social media. During her pregnancy, Bharti Singh was hosting reality shows ‘Hunarbaaz’ and ‘Khatra Khatra Khatra’ with her husband Harsh Limbachiyaa.

Even till the day before the delivery, she was working. But now after giving birth to the child, she is going to rest for some time, for which she has taken a break from work. Meanwhile, news has come that a famous TV actress is going to be seen in her place in ‘Hunarbaaz’. 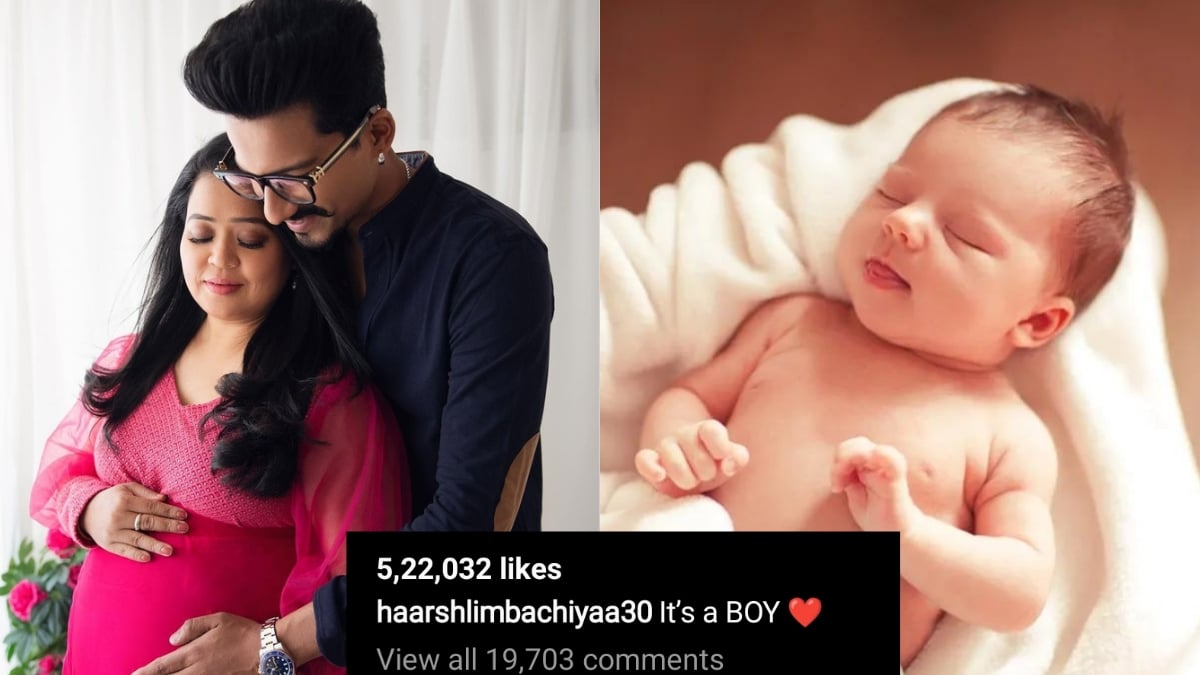 The Actress, who replaced Bharti, has already shown her killer performances by becoming a serpent. It is none other than TV’s hot daughter-in-law Surbhi Chandna. In ‘Hunarbaaz-Desh Ki Shaan’, along with Harsh, Surbhi is now going to host the show instead of Bharti. 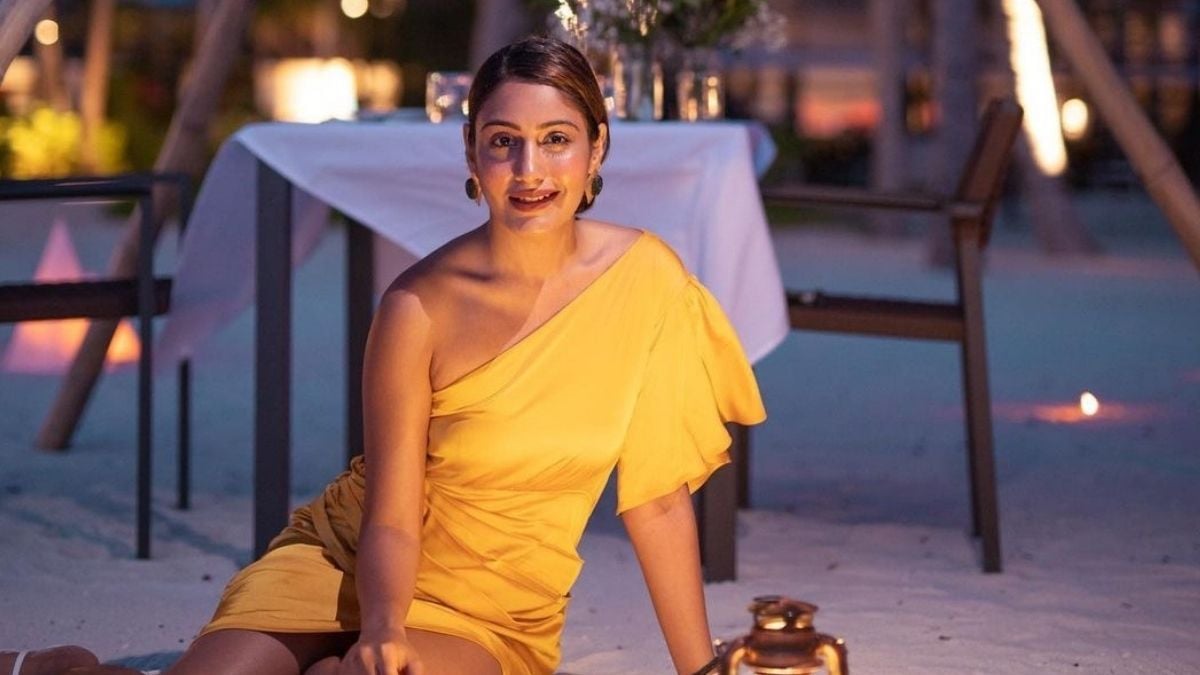 A video is going viral on social media, in which Surbhi Chandna is seen on the sets of ‘Hunarbaaz’. Along with this, the curtain has also been raised on his look. In this viral video, Surbhi is standing on the sets with the show’s judge Mithun Chakraborty and looks very glamorous in a high slit dress.

Surbhi has been active on TV for a long time and till now she has worked as a lead actress in many serials like Ishqbaaz, Sanjeevani 2, Naagin 5, Qubool Hai. Now Surbhi is going to host a reality show, through which fans will also get to see Surbhi’s anchoring. 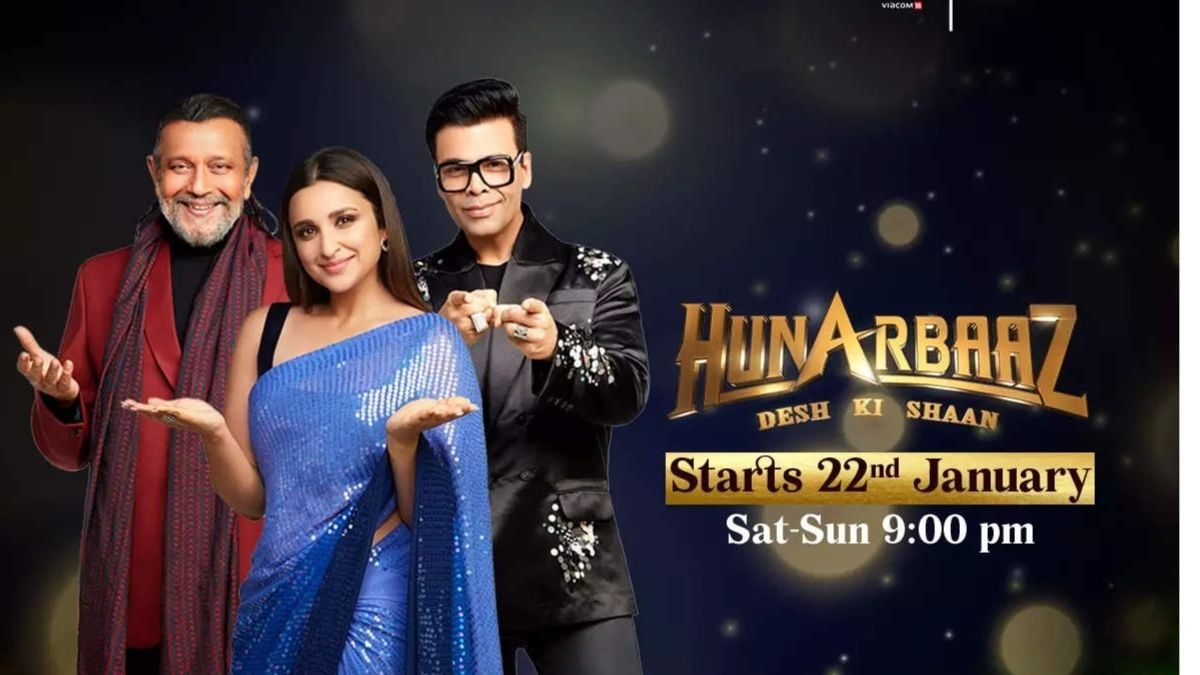 Let us tell you that Parineeti Chopra, Mithun Chakraborty and Karan Johar judge the show ‘Hunarbaaz’ on Colors TV. People from all over the world come to participate in the show and are seen surprising everyone with their art.