Shah Rukh Khan has been away from the film screen for a long time. His last film ‘Zero’ was released in the year 2018. Now the Badshah of Bollywood Shah Rukh Khan is back again to rock the big screen. In the year 2023, three of his films Pathan, Jawan and Dunki are releasing in theatres. While the first film Pathan will knock the screen on January 25, 2023, there is a buzz about his film ‘Jawan’ as well. Now recently news is coming that Shah Rukh Khan starrer, being directed by Atlee, has entered the South Star Thalapathy Vijay.

What more can I ask on my bday , the best bday ever wit my pillars. My dear @iamsrk sir & ennoda annae ennoda thalapathy @actorvijay ❤️❤️❤️ pic.twitter.com/sUdmMrk0hw 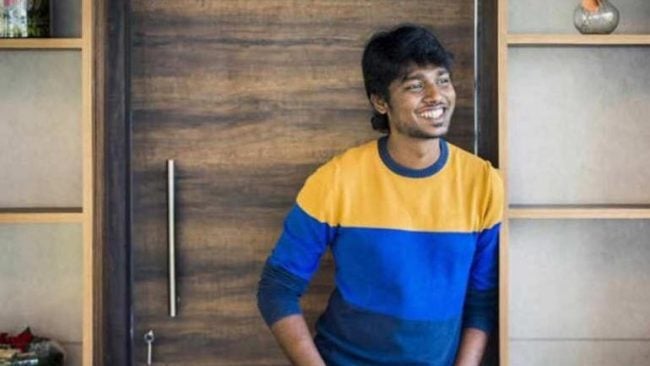 As soon as ‘Jawan’ director Atlee posted this picture on his social media, fans got very excited and started speculating that Shah Rukh Khan and Vijay will be seen in a film. One fan wrote, ‘This is an iconic picture, Shah Rukh Khan and Thalapathy Vijay are two of the biggest superstars in the history of Indian cinema’. Another user wrote, ‘Rolex Reach, Vijay accepts to do a cameo’. Another user wrote, ‘I can’t believe it, is it true? Confirm this. 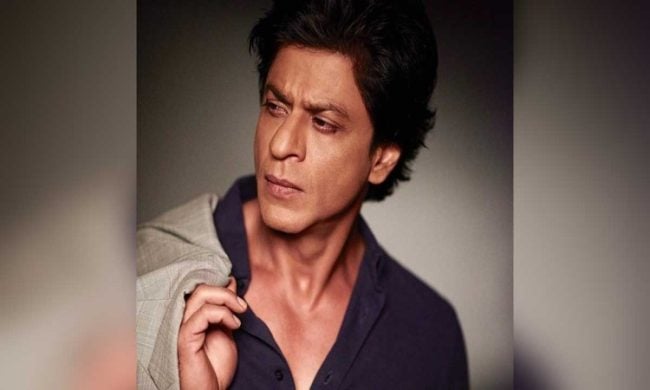 Jawan is released on 2 June 2023. Nayanthara will be seen in the lead role along with Shah Rukh Khan in this film. Apart from this, King Khan is working in Pathaan and Dunki.