It Took So Many Years To Make Prabhas’s ‘Radhe Shyam’, Pooja Hegde Said This Big Thing About The Film

After the film Bahubali, Saaho, actor Prabhas’ next film will be ‘Radhe Shyam’. His opposite in the film is Pooja Hegde. Directed by Radha Krishna Kumar, this love story is set in Europe in the seventh decade of the last century. The film has been shot extensively in Italy, Georgia and Hyderabad. Recently, the trailer of the film was launched in different languages ​​in a grand ceremony in Hyderabad. 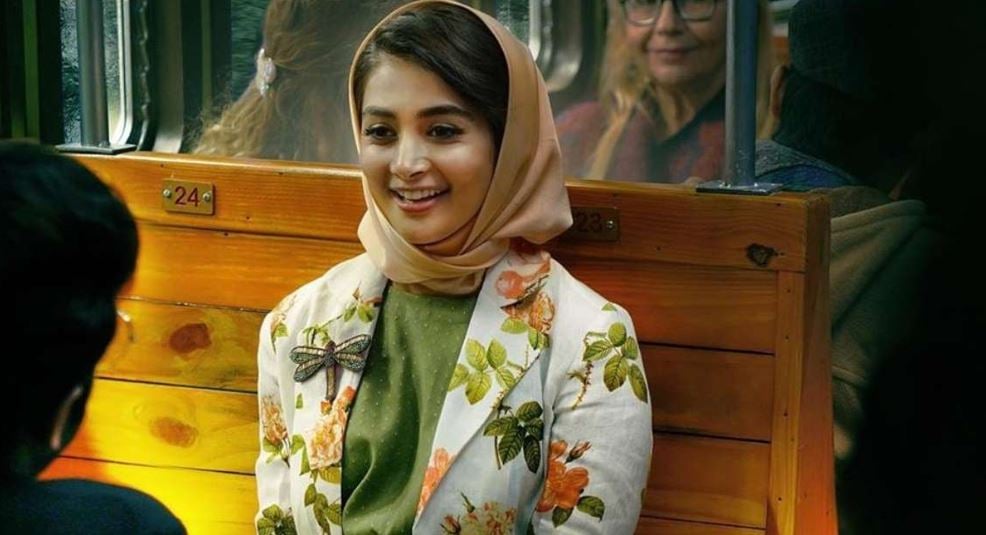 Regarding the film Radhe Shyam, Pooja Hegde said that it took about four years to make this film. The actress said, “Radha sir has been very passionate about this film. I have never seen such a passionate person. There are times when you shoot for a long period of time; you lose a bit of passion. During the making of this film, I did many other films as well but I used to see that Radha sir was always excited about the story. Flowing However, I liked the story of this film so much that I immediately said yes to it.” 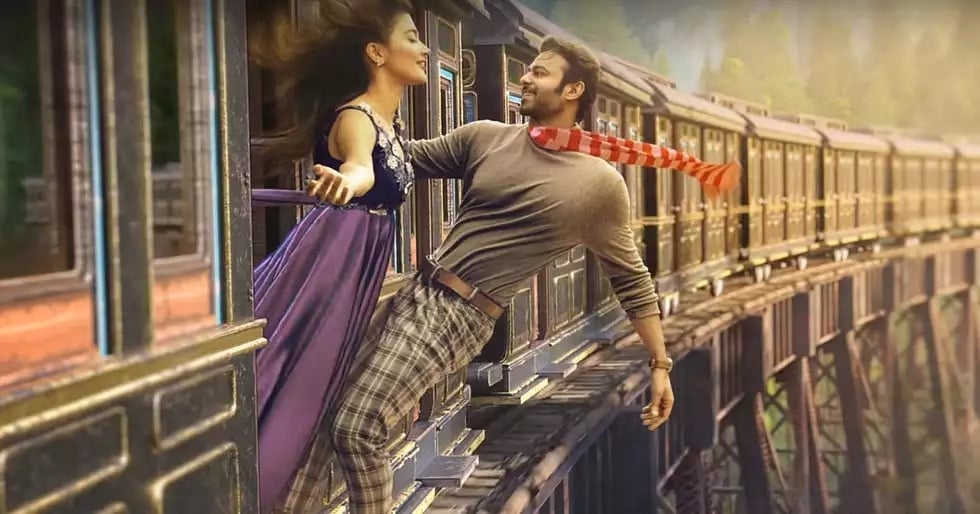 Pooja Hegde further said, “Radhe Shyam is a very beautiful love story. This is a fairy tale-like world that we have created with real emotion. Cinematographer Manoj Sir is also an important episode of this film. The visuals of this film are very spectacular and unique. His fans call Prabhas darlings.” Pooja Hegde said that after doing several action films like Baahubali, Prabhas is going to show his fans a lot of new things in this film. Pooja Hegde finished her talk and said, “The film Radhe Shyam will be released on Makar Sankranti. Sankranti has been very lucky for me. Hopefully this trend will continue.” The film will be released in Hindi, Telugu, Tamil, Malayalam and Kannada languages. Let us tell you that on December 24, the trailer of South Superstar Prabhas and Pooja Hegde’s most awaited film ‘Radhe Shyam’ was out. 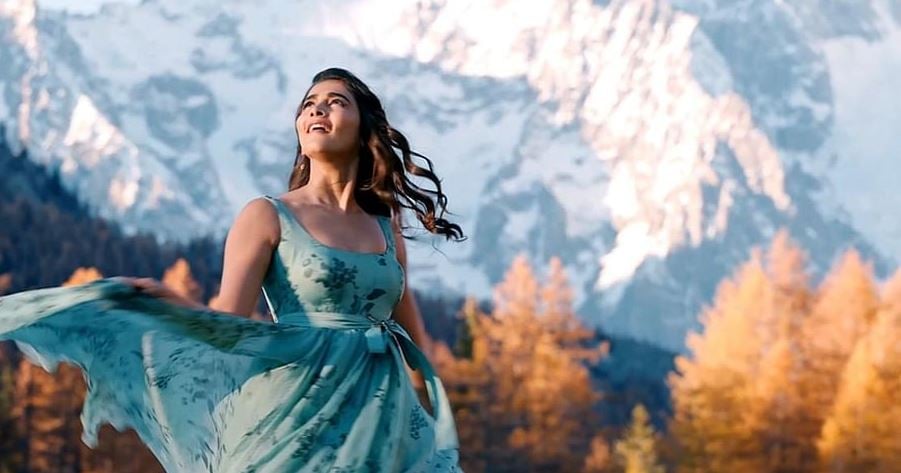 People got an idea of ​​the romantic chemistry of Prabhas and Pooja in the film from its teaser. To launch the trailer of the film, the makers organized a grand event at Ramoji Film City in Hyderabad, in which every artist associated with the film participated. In this grand event, this Dhansu trailer was launched among 4000 people, in which Prabhas and Pooja are seen full on in their roles.