‘It’s Not That I Am Asim Riaz’s Brother So I Got This Show; I Also Have My Plus Points’, Says Bigg Boss 15 Contestant Umar Riaz

Salman Khan’s Bigg Boss 15 has finally begun with a strong lineup of contestants. On October 2, the grand premiere of the show took place and we got to witness Salman Khan introducing contestants who are participating in the contentious show. However, most of the headlines are brewing up about Umar Riaz who is the elder brother of BB 13’s first runner-up, Asim Riaz. Umar has entered the house this season and netizens on social media are comparing him with his brother Asim who ruled the BB 13.

Before entering the show, Umar Riaz has expressed his excitement about being part of the show and has shared that he was offered BB OTT as well but he didn’t choose that as he wanted to be part of the TV version of the show hosted by Salman Khan. 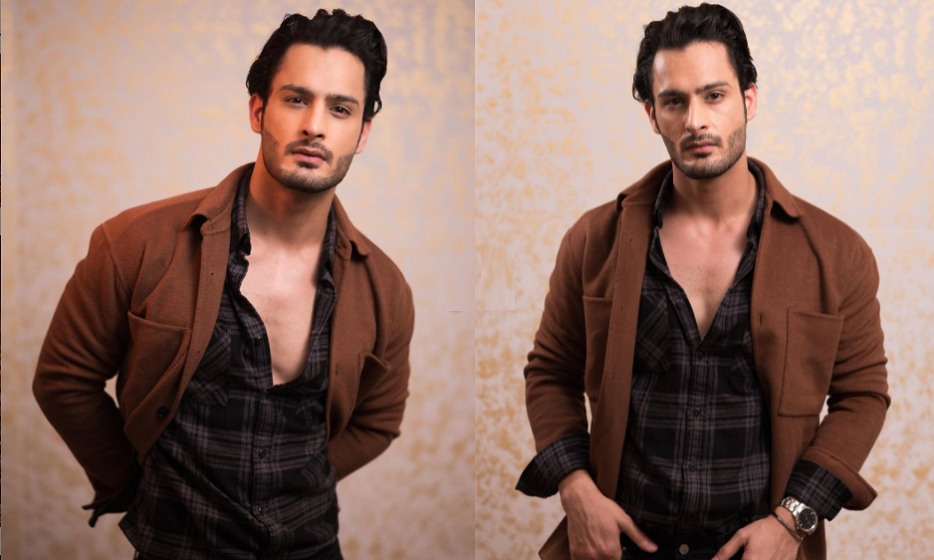 Umar also opened up on how he always wanted to be an actor but had to choose his studies due to his family’s condition. “I am not a wannabe, I have done something in life. I have had a successful career and have worked hard for 10 years. It’s not that I am Asim Riaz’s brother so I am getting this show. I also have my plus points. I look good, I have been in shape,” Umar Riaz said in an interview with a leading daily.

Gulzar Sahab Said About The Hindi Songs Being Made These Days, ‘The Language Of The Composer Is English’ 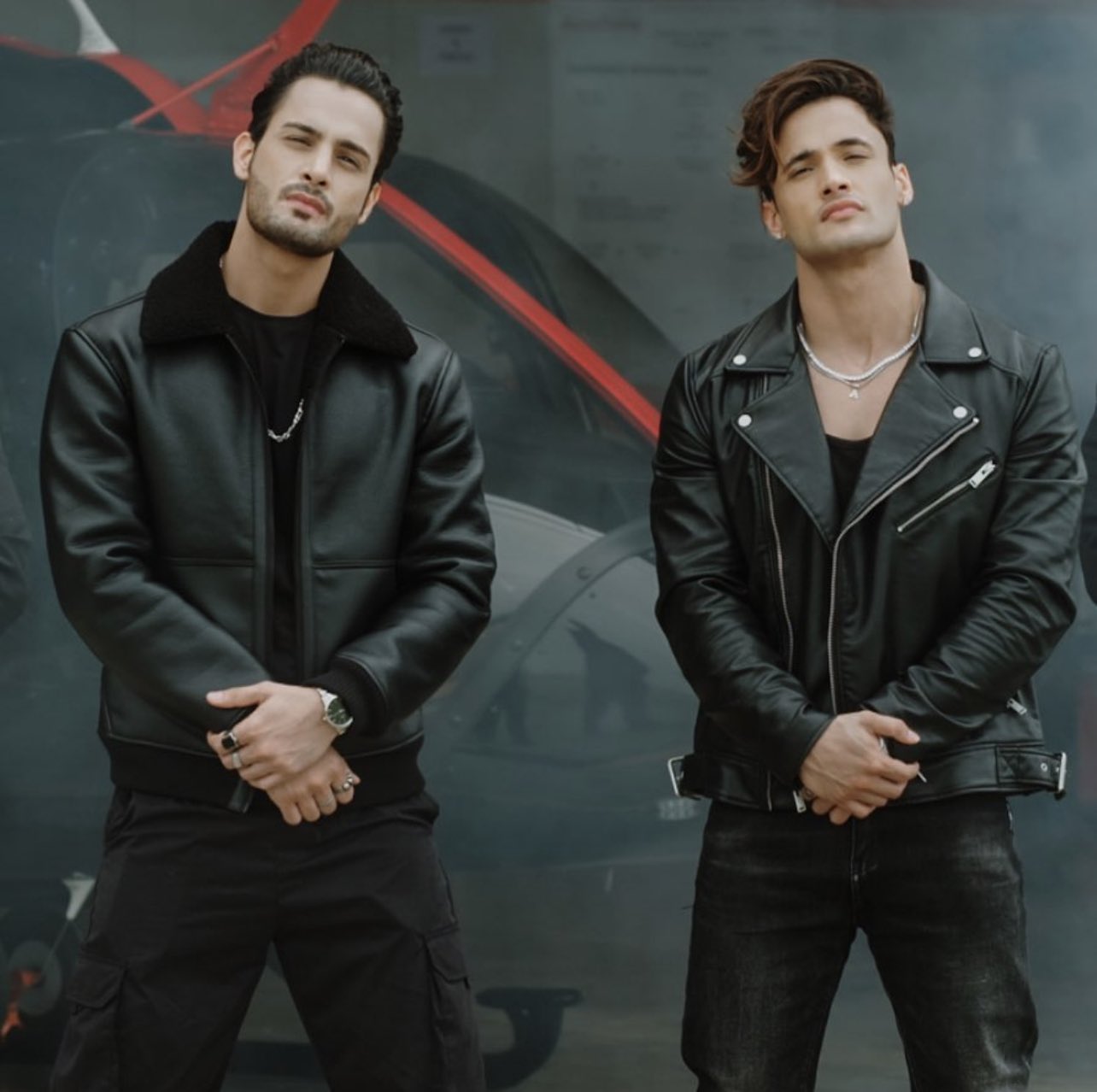 He continued, “I have tried to act and do good and if you speak to my co-stars they only have good things to say. They always tell me that it doesn’t look like I am acting for the first time. I was first offered Bigg Boss OTT but I refused to do it because I wanted to be a part of the TV version. I told myself I don’t mind waiting for three-four years but I will only go for the TV versions.”

Umar Riaz is a qualified dentist and so he feels that the intellect on the show will be higher this year. He told, “When we sit down, we will down our backgrounds, education and all. Things will unfold and talks about the profession will be there. I guess lawyers, engineers, and doctors will relate to us better. As there will be so many educated people, the intellect will be higher. I think more educated people will bring a sort of more maturity level to the show,”

For the unversed, while Umar is a doctor, Pratik Sehajpal has a law degree. TV actress Tejasswi Prakash, who is also a part of Bigg Boss this time is an engineer and it would be quite interesting to watch them locked in the same house.

Let’s wait for how this season unfolds. Till then, stay tuned for more updates.