Jacqueline Fernandez Is Losing Out On Films Due To Multi-Crore Money Laundering Case Against Her!

Actor Jacqueline Fernandez is having a tough time right now. On Wednesday, she found her name as an accused in the charge sheet filed in a multi-crore money laundering case linked to alleged conman Sukesh Chandrashekhar by the Enforcement Directorate. Now, according to the latest reports, the case is not just affecting Jacqueline personally but professionally too. The actor is losing a lot of films due to the negative publicity she has got into recently.

A report published in a leading daily quotes a filmmaker who has worked with Jacqueline earlier. He has said, “She (Jacqueline) had been losing work rapidly after the ED’s multiple summonses. The recent films that she’s been seen in like Bachchan Pandey and Vikrant Rona were all old projects. No one is signing her for new films considering the uncertainty.”

Jacqueline’s name got linked to the Rs. 200 Crore extortion case last year. She has been summoned by the ED multiple times. The ED charge sheet states that during the investigation, Fernandez recorded statements on 30.08.2021 and 20.10.2021. In it, she has accepted to have received gifts viz. 3 designer bags from Gucci, and Chanel, 2 Gucci outfits for gym wear, A pair of Louis Vuitton shoes, 2 pairs of diamond earrings and a bracelet of multi-coloured stones, and 2 Hermes bracelets. She also received a Mini Cooper which she later returned. 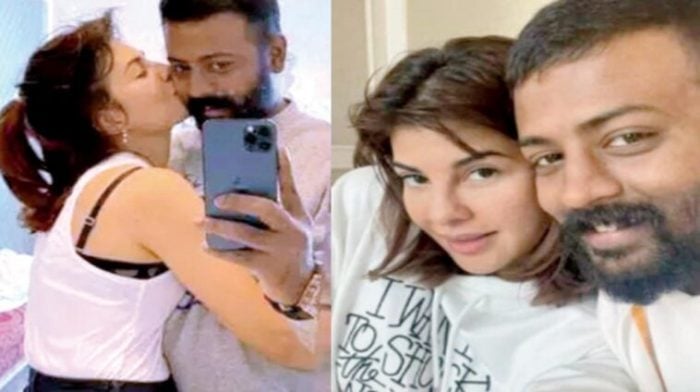 Though the Kick actress has not openly talked about the case, she is frequently sharing cryptic posts on self-empowerment on her social media handle. Recently, she posted an anonymous quote that reads, “Dear me, I deserve all good things, I’m powerful, I accept myself. It’ll all be ok. I’m strong, I’ll achieve my goals and dreams. I can do it (sic).”

The Sri-Lankan beauty made her Bollywood debut in 2009. She will next appear in Rohit Shetty’s Cirkus starring Ranveer Singh and Ram Setu starring Akshay Kumar and Nushrratt Bharucha.