Hollywood actress Jennifer Lawrence is a well-known name. Whether it is the action scene or her acting, Jennifer has made a different identity in the Hollywood industry on the strength of her talent. Jennifer Lawrence is known worldwide for her work. While she is glamorous, she also does action scenes with great fearlessness. When she comes on screen, her payoff and beauty win the hearts of the fans. Her glamours are dominated by social media. Jennifer Lawrence flaunts her baby bump for the first time at the red carpet premiere of ‘Don’t Look Up’ in New York City on Sunday. Her co-star Leonardo was also seen with her. 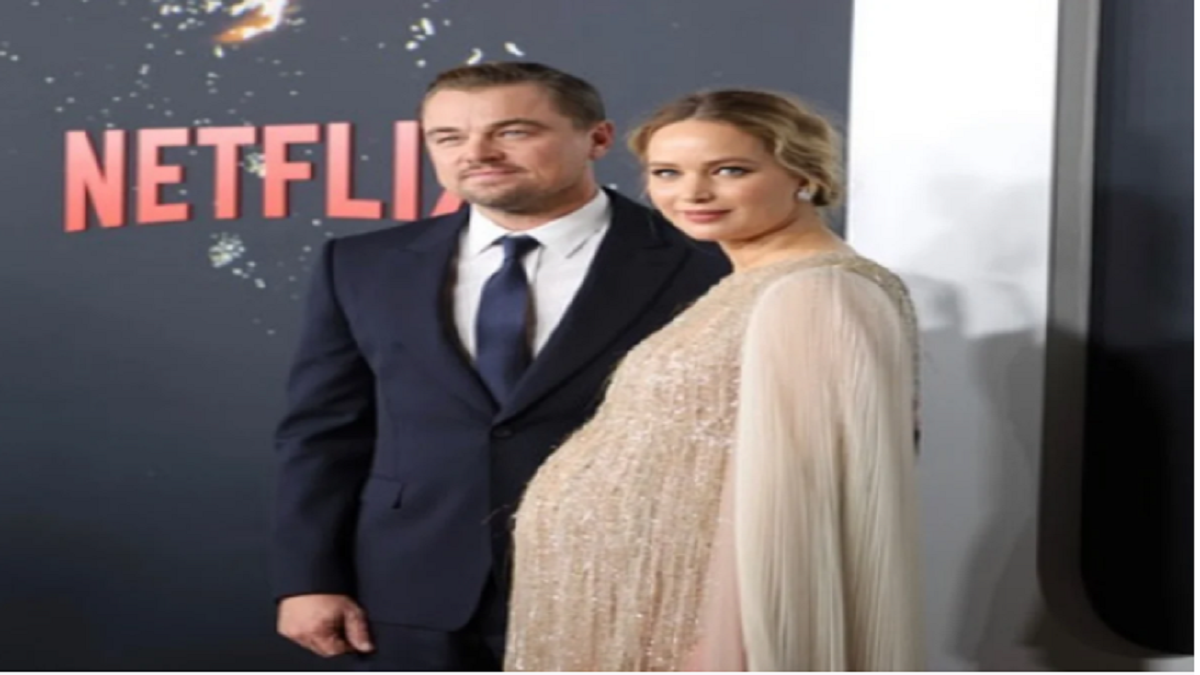 Jennifer Lawrence was stunned in a floor-length glittering gold gown at the gala event at Lincoln Center. So there DiCaprio wore a fitted navy suit. Both the stars reminded them of Old Hollywood glamor with their looks. Lawrence Gold Glittering Gown looked gorgeous and splendid. The film ‘Don’t Look Up’ is written and directed by Adam McKay. 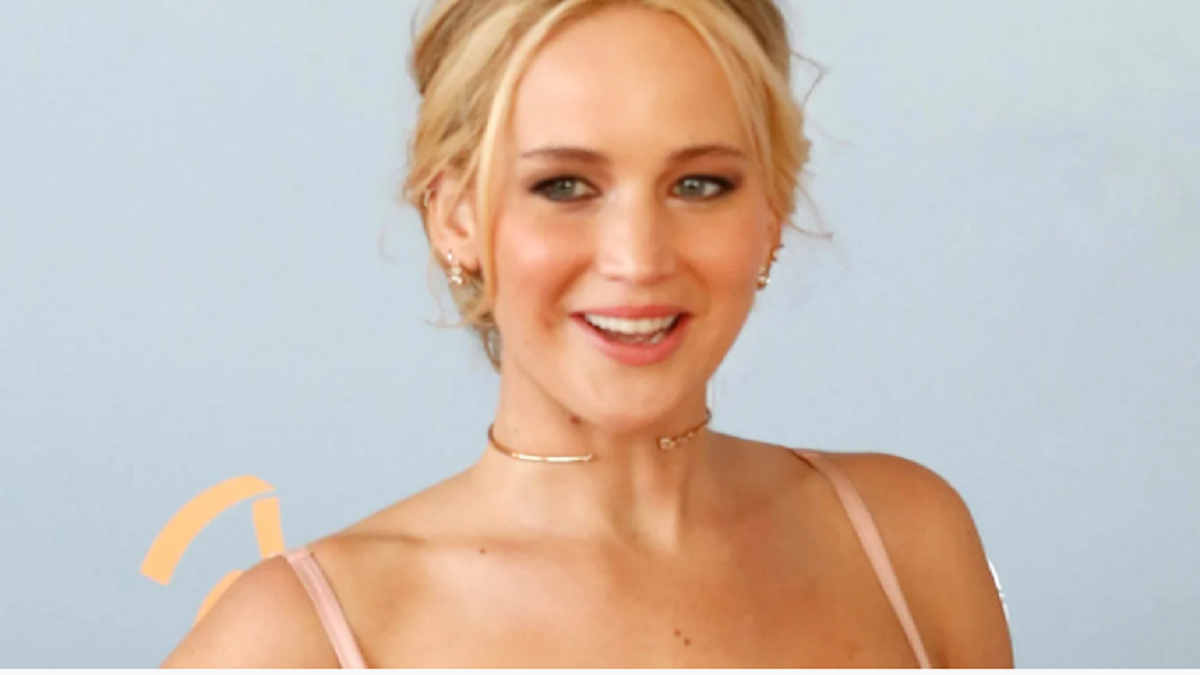 Actress Jennifer Lawrence announced her first pregnancy with her husband Cooke Maroney who is the director of the art gallery. Both of them came together in the year 2018 and got engaged to both them in February 2019, after which both of them got married in October. However, Lawrence’s husband Cook was nowhere to be seen at the event.

Jennifer Lawrence started her career in the acting world as a supporting artist in TV shows but today she is included in America’s highest-paid actress. Lawrence has won awards like Academy Award and Golden Global at the age of just 22.