Justice For SSR: Priyanka Sister Of Sushant Singh Rajput, Made A Promise To Her Brother, Know What She Said?

The demise of Sushant Singh Rajput is quite heartbreaking for his fans. It has been more than a year and a half since Sushant’s death, but even today his fans are continuously demanding justice through social media. Meanwhile, speculations are being made about a biopic on the actor. However, no official announcement has been made in this regard yet. But this news has created a stir in the hearts of the fans. Now Sushant Singh Rajput’s sister has stated this.

Sharing a picture with Sushant on her Instagram account, Priyanka wrote, “I firmly believe that no film should be made on SSR until we get justice. This is my promise to my brother, the artist, the talented Sushant Singh Rajput. 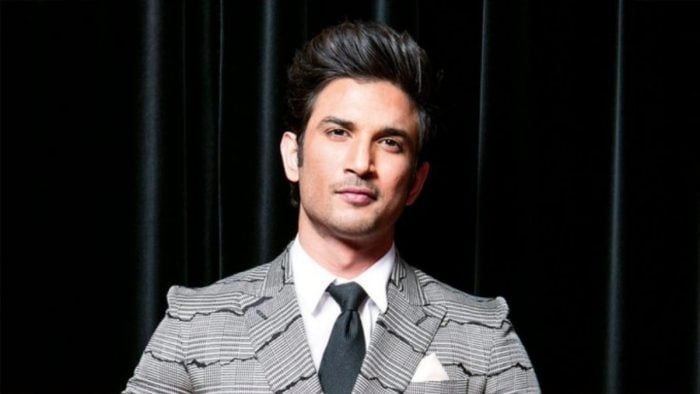 Priyanka writes more, “Secondly, no artist can display the beautiful, innocent, and dynamic personality of SSR on screen, I wonder!

Third, it would be wrong to even expect that this film industry No one has the strength to portray the truth of SSR’s outrageously unique story. No one dares to tell the story of SSR, where he always followed his heart; to the influential and dynastic production house left on his terms.” 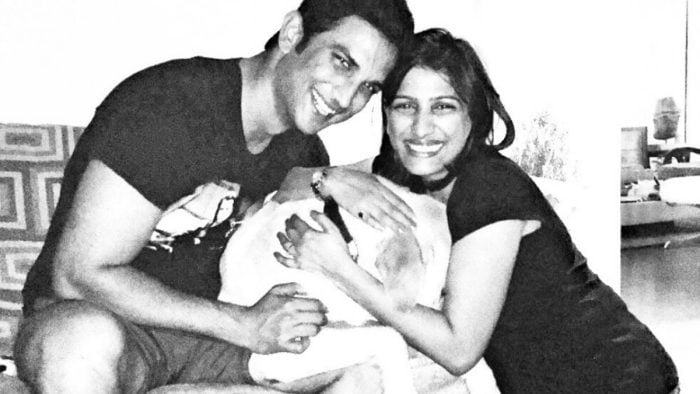 Apart from being an actor in Hindi films, Sushant Singh Rajput is also a theater and TV actor. Rajput, who worked in the TV serial ‘Pavitra Rishta’, got a lot of popularity due to this serial. Sushant started his film career with the film ‘Kai Po Che’, after which he was adopted by all the audience as a star. Sushant’s film ‘Chhichhore’ has won the 67th National Film Award for Best Film.

Let us tell you that Sushant’s last film is Dil Bechara Hai, in which Sanjana Sanghi was seen with him. The film is released on the digital platform on 24 July 2020. This film was released after his death.