Kajol Reveals She Can Blackmail Son Yug To Watch Salaam Venky But Not Daughter Nysa, “Can’t Pull Her By Ear…”

Bollywood actress Kajol is presently on a promotional spree for her upcoming film Salaam Venky. During her interviews, she is talking exclusively about her daughter, Nysa Devgn who is quite famous among the various star kids and is also speculated to make her debut in the Hindi film industry soon.

In a recent interaction, the Baazigar actress revealed that Nysa is not sure about watching her movie. “My daughter has categorically told me that she isn’t sure if she wants to watch the film,” she stated. 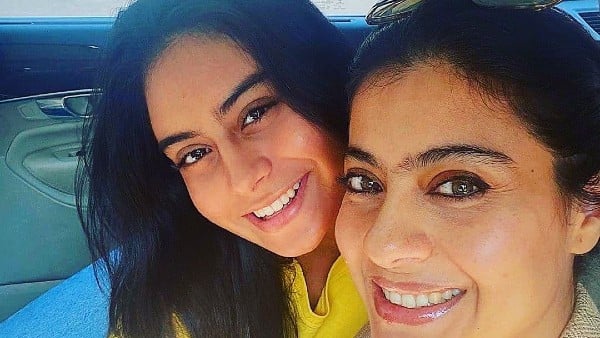 Kajol said that she might succeed in emotionally blackmailing her son Yug into watching Salaam Venky, but this trick won’t work on her daughter Nysa. She also added that she “can’t pull Nysa by the ear and take her to watch the film” as she is in Switzerland for her higher studies.

Earlier than this, the 48-year-old actress shed light on Nysa’s popularity all over the globe. She recalled an incident where her daughter was stopped on a Singapore bus and was asked for an autograph.

Making a comparison between herself and her daughter, she said that during her time, there was no social media and pre-conceived notions. Before she stepped into acting, not many people knew her just like they know Nysa. This gave her freedom to travel and enjoy the locales without any outer interference. 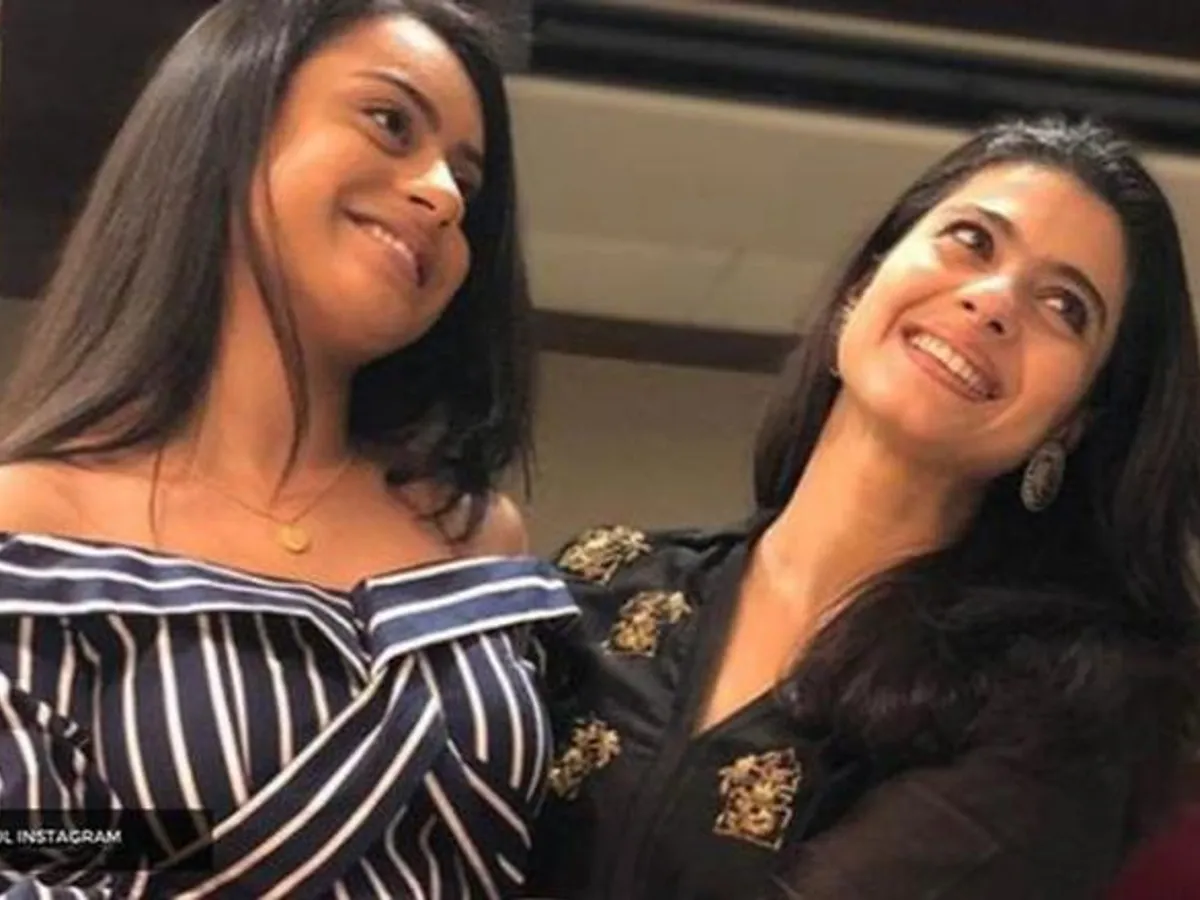 For the unknown, Kajol made her Bollywood debut with Rahul Rawail’s Bekhudi in 1992. She has been part of several blockbusters of Hindi Cinema. Kajol will be next seen in Revathy’s Salaam Venky which is based on the story of the young chess player Kolavennu Venkatesh, who had Duchenne muscular dystrophy (DMD). It also stars Vishal Jethwa, Rahul Bose, Rajeev Khandelwal, Prakash Raj and Ahana Kumra. The film will hit the theatres on December 9.