Here’s some good news for all Kajol’s fans! If you have been missing her all this while well she is all set to make her digital debut with Netflix’s ‘Tribhanga‘, which will be directed by Hum Aapke Hai Kaun actor Renuka Shahane. The film also stars Tanzi Azmi, Mithila Palkar, and Kunaal Roy Kapoor in pivotal roles.

Talking about the upcoming project, Renuka said, “I am looking forward to directing Tribhanga. This is an incredible opportunity and it feels amazing to collaborate with Netflix for the film and know that it will be available across the world on literally the same day. We have a great cast and a beautiful storyline. I cannot wait to begin shooting.” 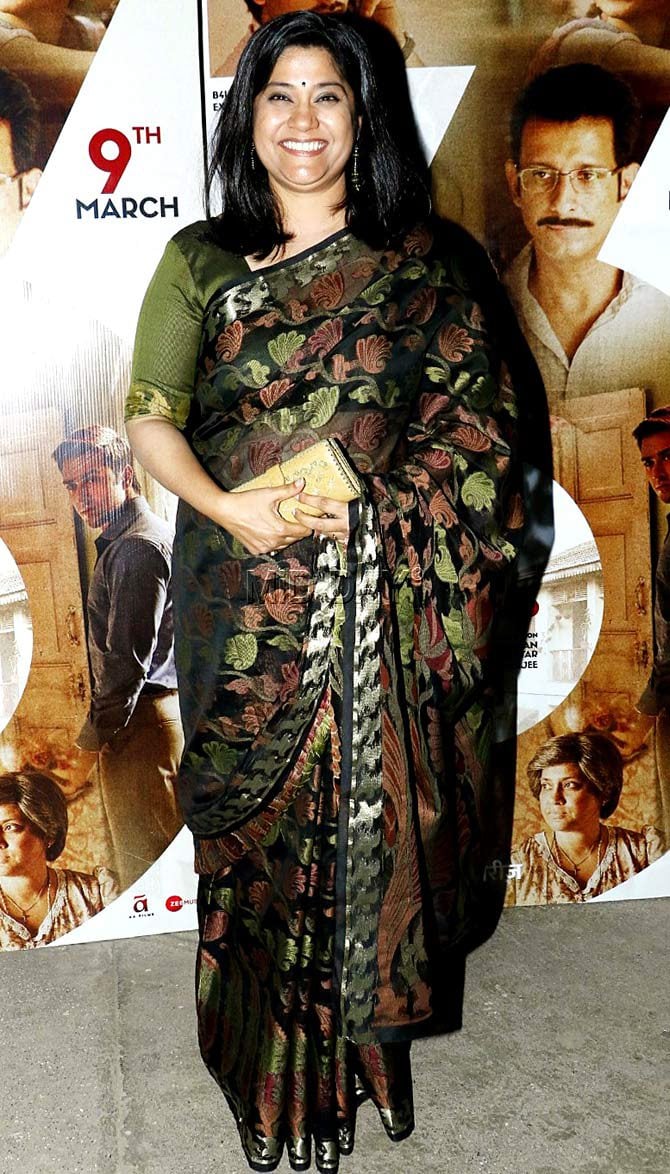 A drama set in Mumbai, Tribhanga weaves a complex tale that goes back and forth through three generations of the same family, from the late 1980s to modern-day. The heart-warming storyline looks at the importance of family in everyday lives. Tribhanga will mark the digital debut for Kajol.

The film will be produced by Ajay Devgn films. Talking about venturing into the digital space, Ajay said, “We are excited to collaborate with Netflix for Tribhanga, a story of three incredible women. The film also marks the digital debut for Ajay Devgn films and I am looking forward to seeing how the audience reacts to this story.”

Happy birthday to my dashing debonair dauntingly serious husband. I just SERIOUSLY wish you a wonderful day and year ahead. And I SERIOUSLY think you’re more awesome at 50 🙂 Thank you everyone for all your heartfelt wishes . From @ajaydevgn an me

Aashish Singh, director, the original film, Netflix India added, “ We are thrilled to work on our first production with Ajay Devgn films, Bannijay Asia and Alchemy production and bring Tribhanga to life. The film is being led by a wonderful cast and crew and we hope its story will resonate with our members in India and around the world.”

On the work front, Kajol will be next seen in a period drama titled Tanhaji: The unsung Warrior, which also stars Ajay Devgn and Saif Alim Khan in lead roles. The film is said to release early next year.