In November 2020, lyricist and film writer Javed Akhtar filed a complaint against actress Kangana Ranaut. Javed Akhtar claimed in the complaint that the actress made a derogatory statement against him during an interview. He also claimed that after the death of actor Sushant Singh Rajput in June 2020, Kangana had dragged his name during an interview while referring to a ‘faction’ present in Bollywood.

Moreover, he asserted that due to all these his reputation has got damaged. After the petition was filed, actress Kangana Ranaut filed a cross-complaint against Javed Akhtar. In this complaint, she accused lyricist Javed Akhtar of criminal conspiracy. 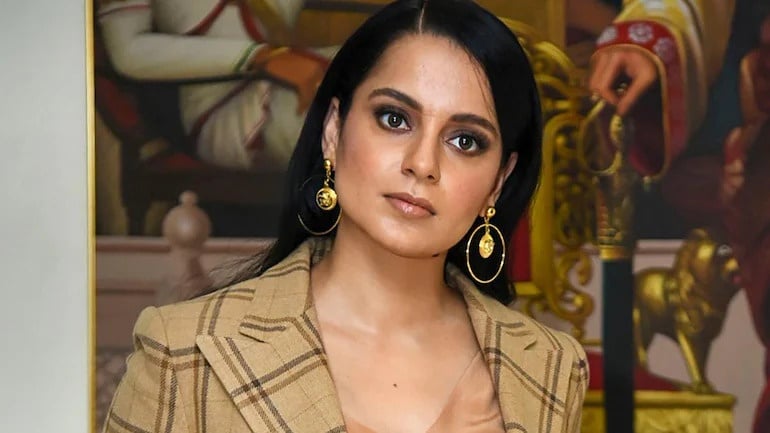 Let us inform that both the complaints were to be heard by Magistrate RR Khan of Andheri Court. This is the reason why the actress is seeking transfer of her cross-examination before the session’s court to another magistrate. Earlier, Kangana had approached the Chief Metropolitan Magistrate (CMM) court, stating that the charges against her were “bailable, non-cognizable and compoundable”. She had also claimed that Andheri court magistrate RR Khan had sought to “abuse his powers and cause injury” even before the trial began. However, in October 2021, her petition was rejected by the CMM Court. 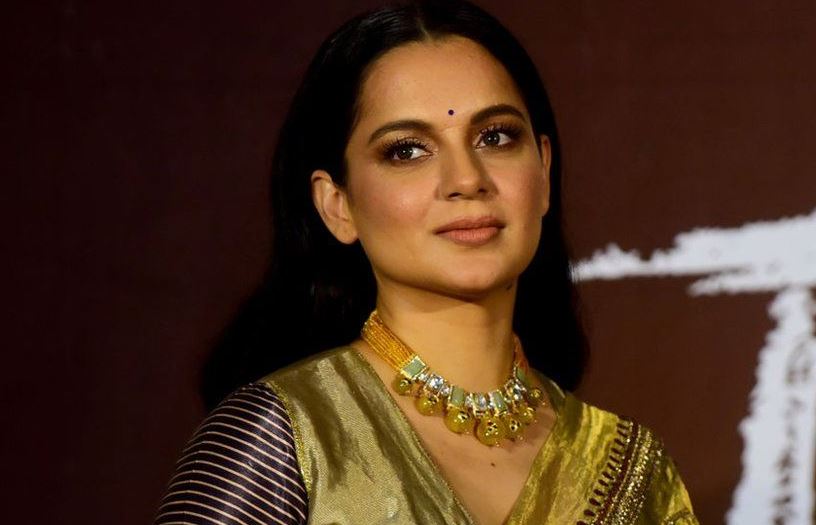 Now the actress has filed a revision application in the Dindoshi sessions court with the help of her lawyer Rizwan Siddiqui. In her application, Kangana said, “Andheri court has said many times that they will issue warrant against me. That is why I am not comfortable getting my case heard in this court.”

On the other hand, Javed Akhtar’s lawyer Jai Bhardwaj hit out at Kangana telling that every time the actress has a strange excuse of not appearing before the court. 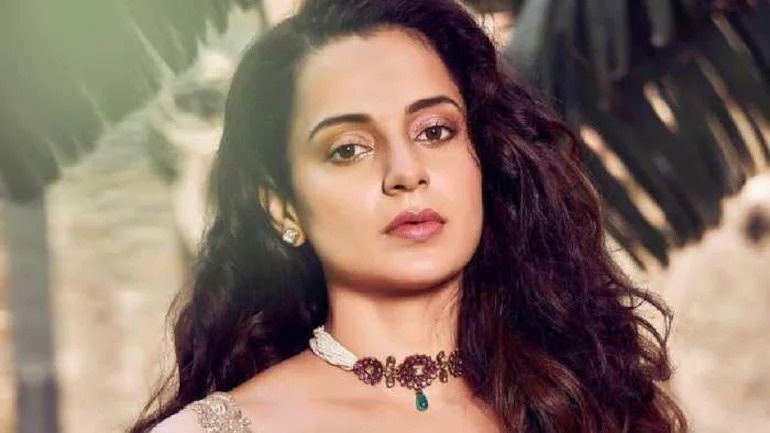 Now, Kangana has moved the Dindoshi sessions court and has filed a fresh petition before the sessions court to transfer her cross-complaint to another competent magistrate. Additional Sessions Judge Shridhar Bhosale will now hear this petition on January 27, 2022.