Kangana Ranaut, who has won the National Award four times, has got a big film in her hands. It was discussed for a long time that Kareena Kapoor Khan had demanded a fee of 12 crores for the role of Sita, but now it is reported that Kangana Ranaut has got this role. The film titled ‘The Incarnation- Sita’ is going to be directed by Aalukya Desai. He has announced this through social media. The film’s story has been written by veteran screenwriter KV Vijayendra Prasad. 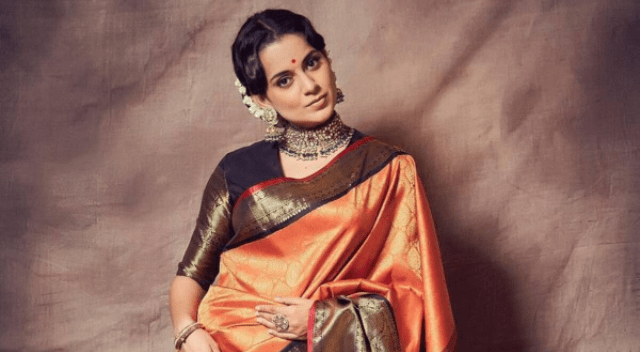 Filmmaker Alaukik Desai, in a press statement, said, “Universe does help those who surrender to it with belief. What was a mirage, is now clear. A dream of a pious character never explored is now a reality. I am ecstatic to bring Kangana Ranaut on board as Sita. This pious journey will change the course of how we perceive our mythology. Thank you SS Studio for your immense support and belief.”

Earlier many reports were suggesting that Kareena Kapoor Khan would play Sita. While Kareena never directly addressed the rumors that she hiked her fees for the role, she recently commented about the trolling in an interview to The Guardian,  “I make it quite clear what I want and I think that respect should be given. It’s not about being demanding, it’s about being respectful towards women. And I think things are kind of changing.” 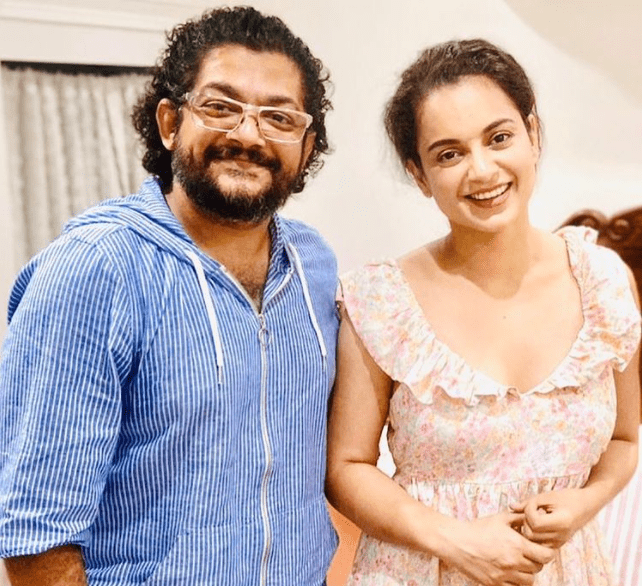 Saloni Sharma of SS Studio said, “As a woman, I couldn’t be happier in welcoming Kangana Ranaut onboard our VFX magnum opus, ‘The Incarnation Sita’. Kangana symbolizes the spirit and essence of the Indian woman – fearless, daunting, and daring…. It’s time we stepped in to celebrate equality in every respect”

If we talk about Kangana’s work front Kangana was last seen as former Tamil Nadu Chief Minister and actor J Jayalalitha in the recently released Thalaivii along with actor Arvind Swami who played the role of MGR. Kangana has wrapped up Dhaakad and has Tejas and The Incarnation – SITA in her kitty.