TV actress Nia Sharma has bought a luxurious house in Mumbai after years of hard work. Greh Pravesh Puja was held in Nia Sharma’s new house on Monday. After which she shifted to her new house with her family. Nia has shared pictures of the new house on her Instagram. 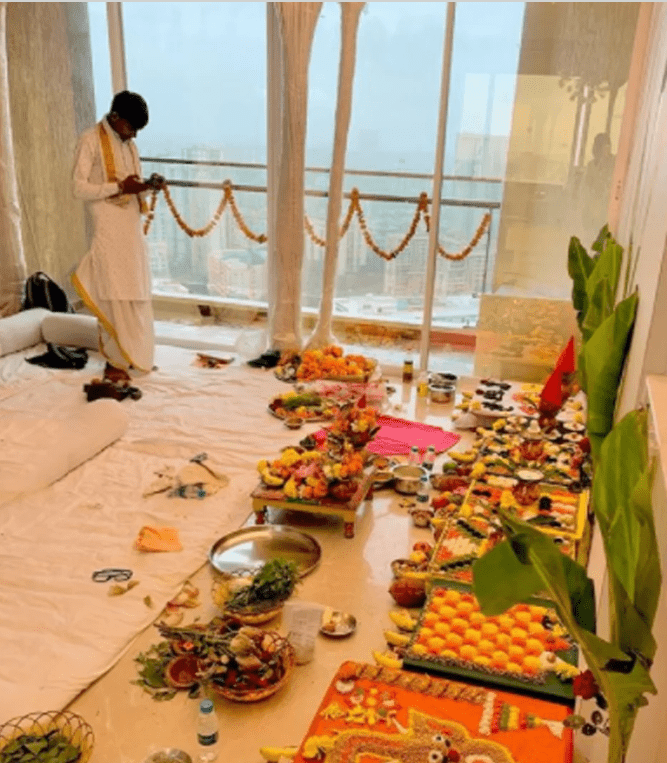 This new house of Nia is very beautiful. The interior of the house can win anyone’s heart. Nia has got all-white interiors done in the entire house. A wonderful view of Mumbai can be seen from the balcony of her house.

Nia wore a white color lehenga in the function of Greh Pravesh. Since the interior of Nia’s house is white, the actress carried a white outfit to match this look. Nia Sharma looked stunning in the ethnic look. 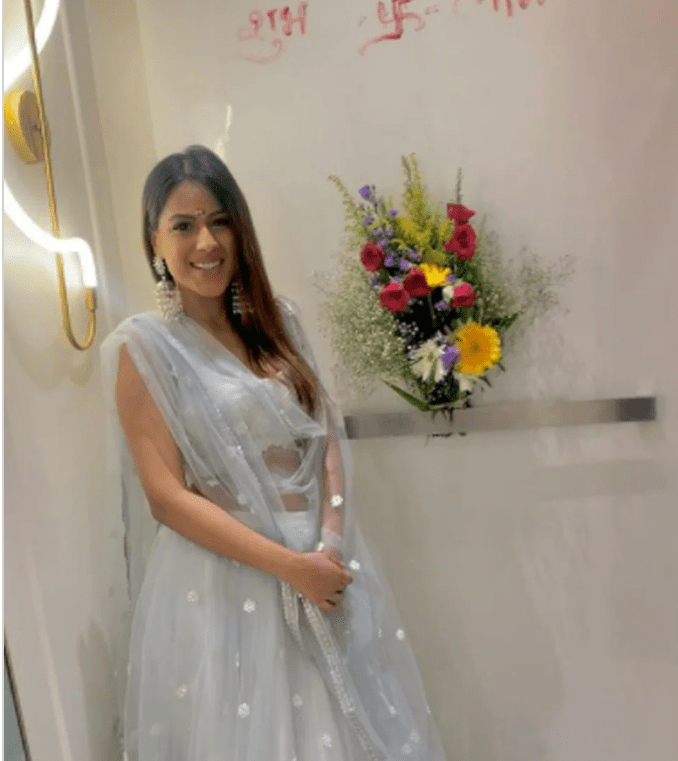 Nia worshiped and performed havan with family members. Nia is very excited to go to her new home. Nia’s close friends attended the Greh Pravesh function. After worship in the evening, Nia had a party with her friends and a lot of fun too. 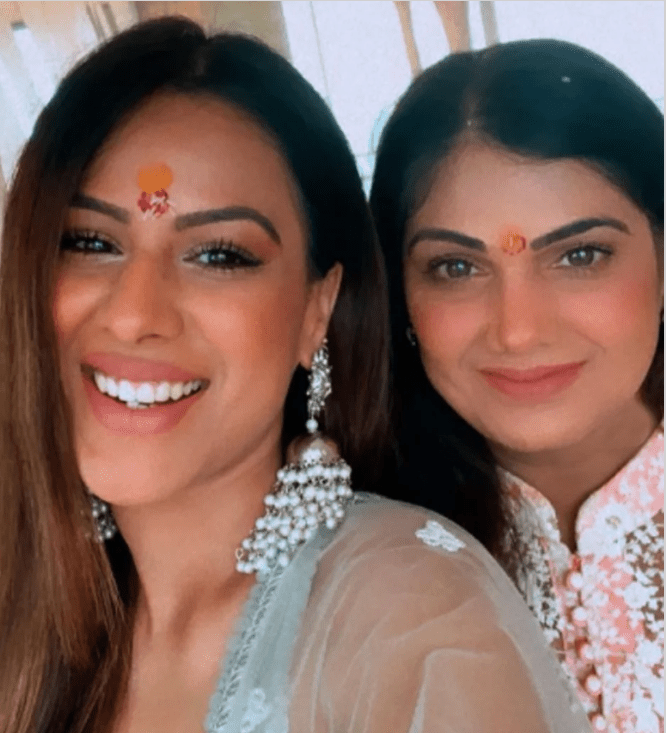 Modern chandeliers have been installed in Nia’s new house. Which made her house even more royal and classy. From the curtains to the floor, from the chair-sofa to the cabinet… everything can be found white in Nia’s house.

On the day of Greh Pravesh, the entrance of the house was decorated with flowers. Nia had entered the house with the urn. Nia performed all the rituals of home entry. Nia had informed about buying a new house through Insta post on January 1.

Nia has been working hard over the years. The result of this is that Nia is the most popular actress on TV. She has been a part of many big shows. Nia made her debut with the serial ‘Ek Hazaaron Me Meri Behna Hai.’ This show brought fame to Nia.

After this Nia appeared in shows like Jamai Raja, Ishq Mein Marjawan, Naagin. Nia appeared in the web series Twisted. Nia’s bold style and strong acting were seen in the show. Nia is also in discussion about her fashion sense and stunning looks.
Nia was recently seen in the music video ‘Do Ghut’. This song is making a splash on the internet. Nia Sharma came as a guest in Bigg Boss OTT. Her performance was seen in the show. She had a great time on the show.