These days comedy king Kapil Sharma is doing shows with his entire team in Canada away from the country. Till now he has also performed at many places where people enjoyed his comedy a lot. Meanwhile, the crisis clouds are seen clouding his foreign tour. Actually, apart from Canada, Kapil’s shows were scheduled to happen in America. But before that, a bad news is coming out about the show. Let us know what is the whole matter- 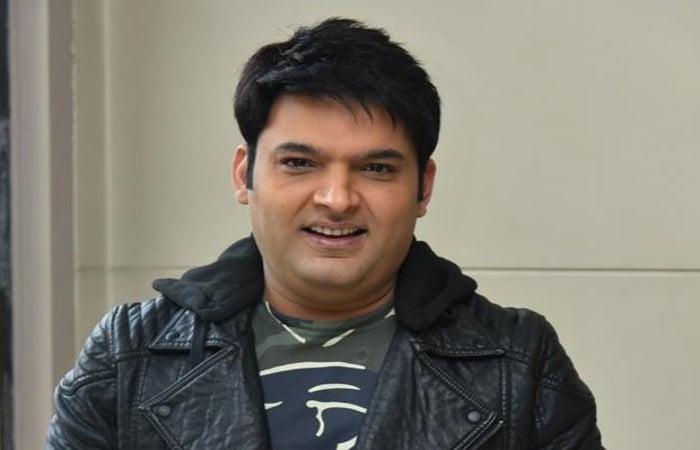 After Canada, Kapil Sharma’s show was to be held in New York. But this show has now been postponed. The local promoter Sam Singh has given this information. Sam has told through social media that this show will not happen on time. Apart from this, no information has been given by the organizers about the new date of this show yet. In his post, he wrote, “The Kapil Sharma Show scheduled to be held on July 9 at Nassau Coliseum and July 23 at Q Insurance Arena has been postponed due to scheduling dispute.” Also in this post, he has told us that this ticket will be valid for the next date of this show. He also told that if anyone wants a refund of this ticket, then he can return this ticket at the place purchased. 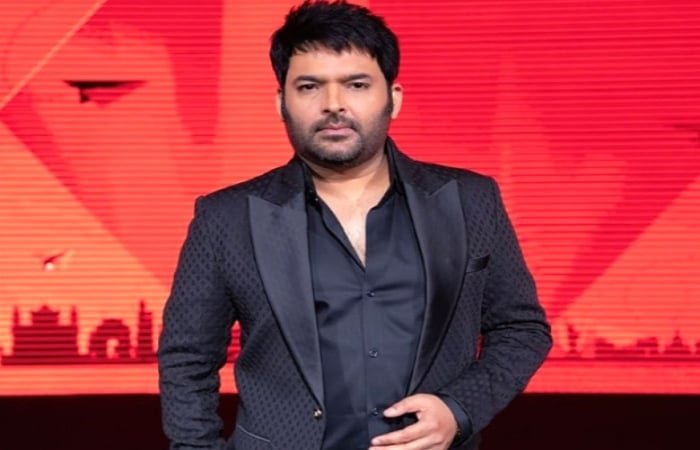 According to media reports, when the promoter of the show was asked the reason for rescheduling it, he did not give a clear answer. He said that it is our personal decision that we will do shows on the second date. He also said that it has nothing to do with any fake case. It is worth noting that SAI USA INC has sued Kapil Sharma for breach of contract made during his 2015 tour of North America. Amit Jaitley, who got the show done in America, told that the matter is of six shows, for which Kapil Sharma was signed and paid in 2015 in North America. The comedian did not perform in one of the six cities.